A young mother was shot dead on her son’s third birthday.

Jazzmine Wash, 23, was killed outside her Long Beach, CA, home Thursday morning while on the front steps to retrieve her son’s diaper bag just hours before a party she had planned. She was shot multiple times in the upper torso, officials said, and pronounced dead at the scene.

The shooting happened just before 6:30am, and was at very close range, witnesses said. 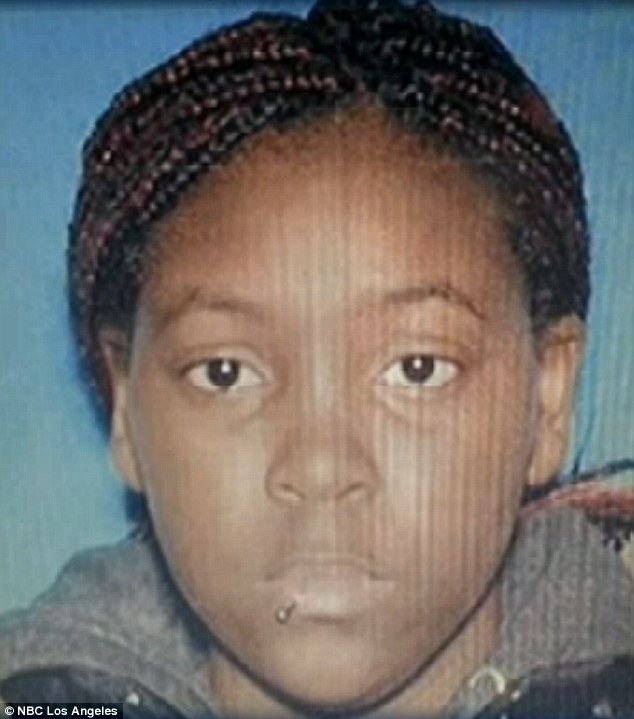 Ms. Wash, a single mother who had just started a new job, according to KCAL, was planning to throw a party for her young son later in the day, a neighbor said.

‘They were going to take them to Chuck E. Cheese,’ Shawn Mallory told NBC Los Angeles. ‘We’re all pretty upset. This is a tight-knit community here, so the neighbors all know each other.’

That party never happened. Instead, witnesses say they heard multiple gunshots in the gated courtyard leading to their apartments. Ms. Wash was killed in an instant.

‘The police woke us up and I heard gunshots. Four or five gunshots,’ a neighbor told KCAL. 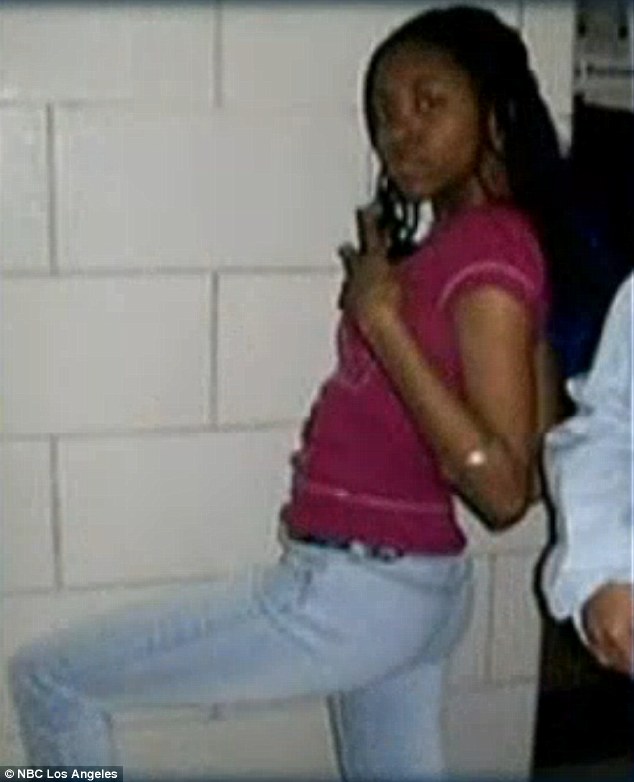 Too young to die: Relatives and neighbors are crushed by the death of Ms. Wash

‘She came outside of the apartment to gather a bag, what was described as a diaper bag, and was shot multiple times in her upper torso,’ Long Beach Police Sergeant Aaron Eaton told KCAL. ‘The suspects fled the scene and the fire department came and unfortunately she was pronounced dead here at the scene.’

Investigators do not yet have any suspects, but believe the shooting was not random, according to reports.

Normally quiet: The shooting happened in a gated courtyard, just outside the doors of several residents

Just outside: Ms. Wash is said by investigators to have stepped outside to retrieve her son’s diaper bag when she was shot dead

‘Just a tragic incident all around – for him to lose a mother, for her to lose her life, and a family and friends to lose a loved one or friend,’ Mr. Eaton told NBC Los Angeles.

Ms. Wash’s family is devastated, according to a neighbour who spoke to KCAL.

‘They killed her,’ the neighbour said she heard a relative of Ms. Wash say.

Those who knew Ms. Wash are stunned, not believing that such a horrific death could happen to their friend and neighbour.

Ms. Wash’s landlord told NBC Los Angeles she was ‘a polite young woman who had no enemies.’

‘Good neighbor. Always said hello, friendly. A real nice person, you know,’ Mr. Eaton told KCAL, adding that it ‘was the little boy’s birthday. It is really sad. We are heartbroken.’

The investigation is ongoing, officials said, adding that investigators are trying to determine Ms. Wash’s familiarity with her killer(s).