UPDATE: Photos of the rifles found in Lagos It was earlier reported that the Nigeria Customs Service (NCS) intercepted a container-load of arms and ammunition at the Tin Can Island Port in Lagos state on Monday.

The NCS later issued a statement, saying 440 pump action rifles were found in the container, further stating that the rifles were imported from Turkey. 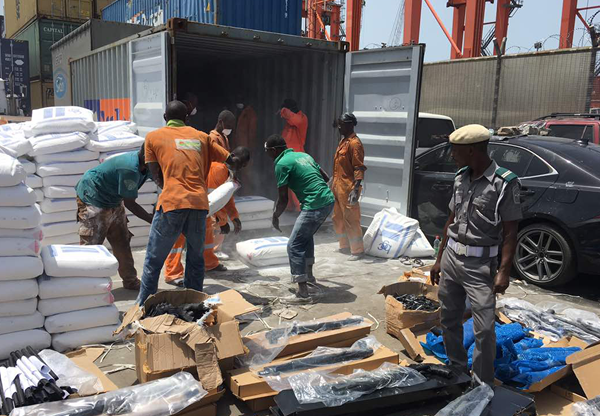 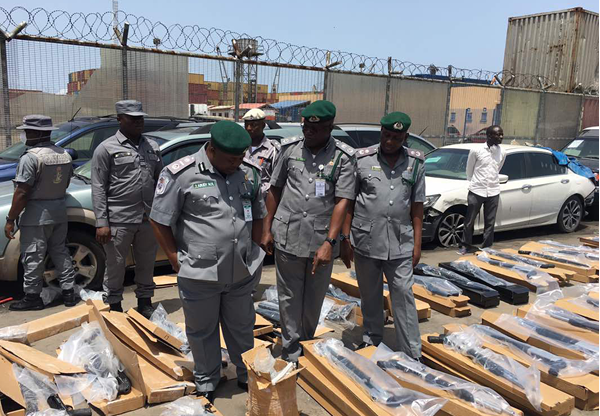