Argentine, Jorge Mario Bergoglio on Wednesday evening became the 266th Pope with millions of Catholic faithfuls all over the world joining in the frenzy to usher in the new pontiff.

The 76-year-old was welcomed by tens of thousands of overjoyed Catholics in St. Peter’s Square in the Vatican City after his election was revealed with the emergence of the white smoke above the Sistine Chapel signifying that a choice has been made.

Reports say after hours braving the cold rain, the huge crowd chanted ‘Habemus Papam’ and ‘We have a pope’ – as the bells of St. Peter’s Basilica and other churches across Rome pealed.

See photos of the jubilation at the Vatican as the new Pope was announced. 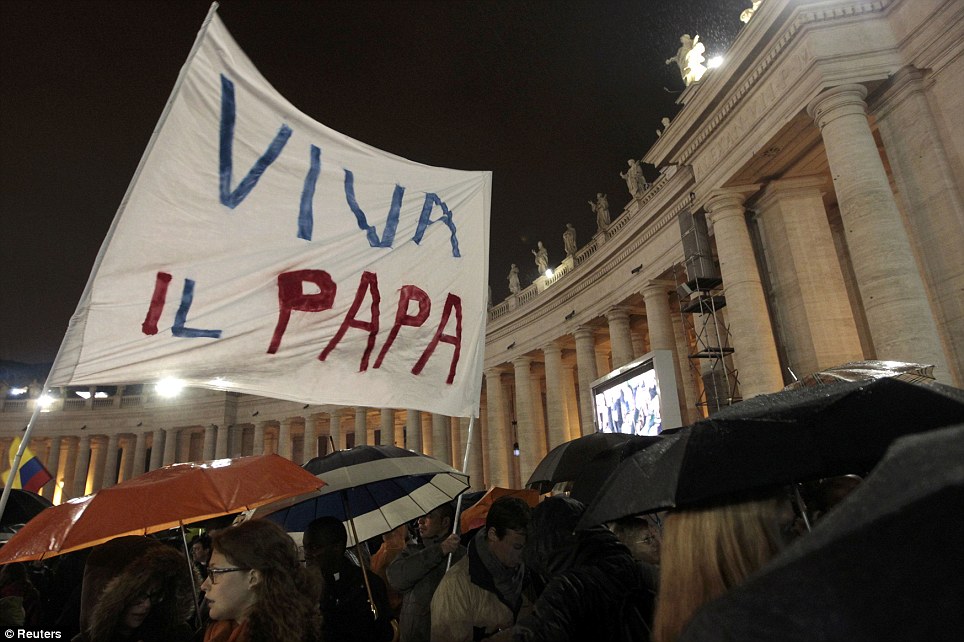 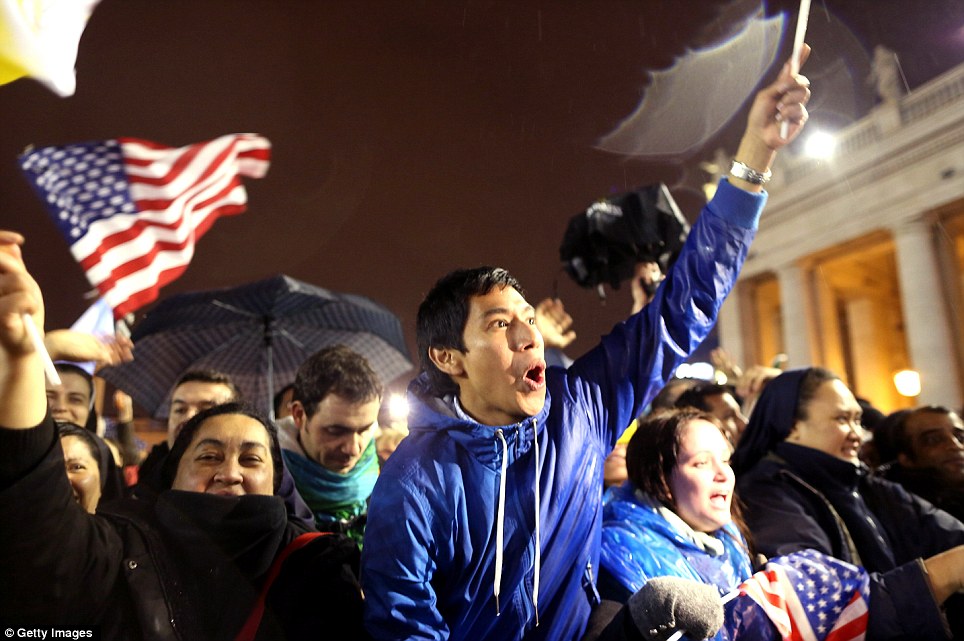 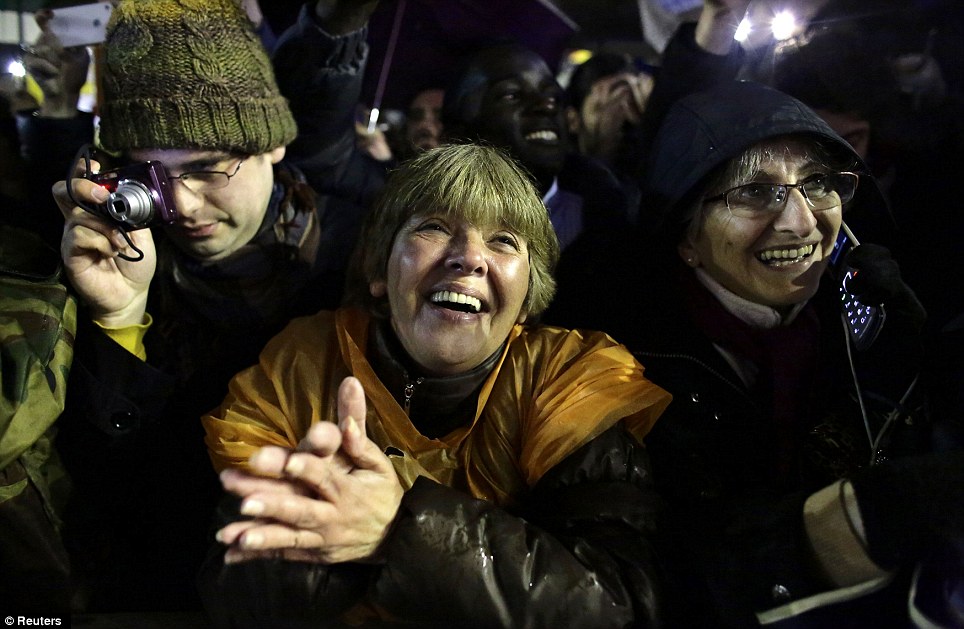 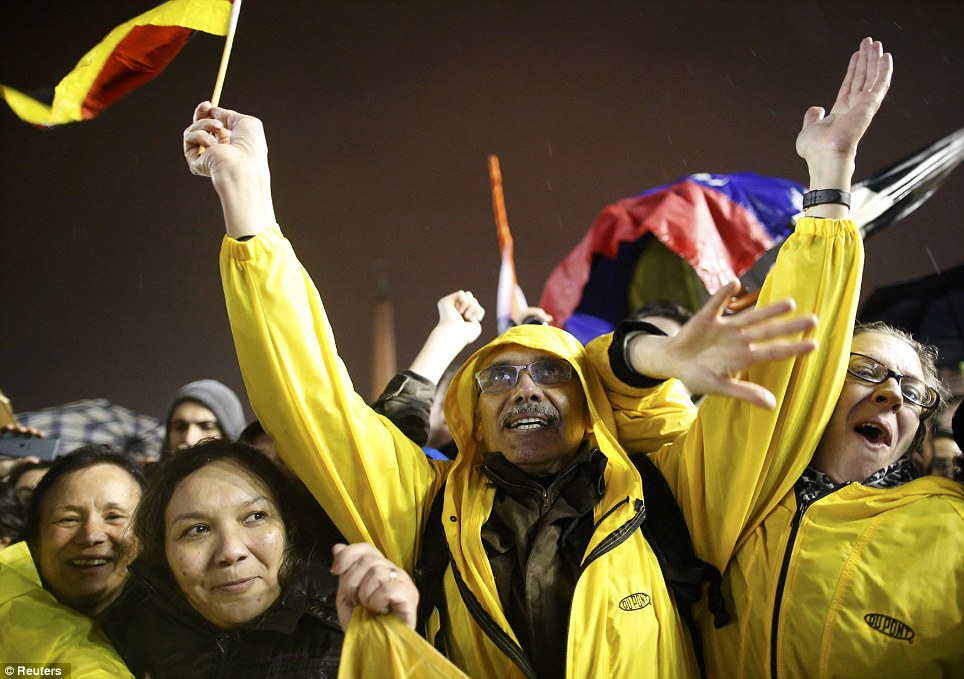