What suit? These Men rocked Agbada to The Future Africa Awards…and they nailed it (photos)

The future awards is an annual ceremony held to reward some of Africa’s brightest talents across all spheres of human endeavours.

Even though the dress code read ‘be in suit’, these young men  – Media personality Ebuka, OAP Dotun Coolfm, Soundcity’s Olamide and RED Media Africa boss Adebola Williams – and more, chose to be different by stepping out in their white agbadas. 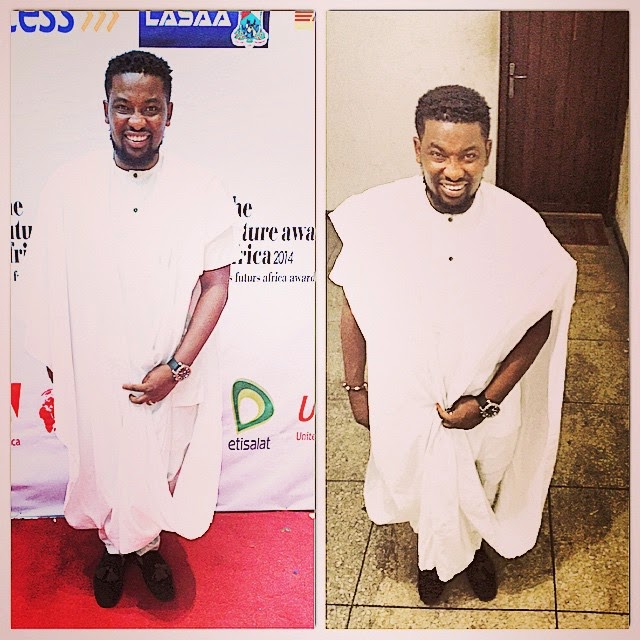