Whitney Houston was murdered by drug dealers over $1.5m debt and I have video to prove it – Investigator

Whitney Houston was murdered by drug dealers and a new surveillance video proves it, a Hollywood private investigator is claiming.

Paul Huebl says he has turned over evidence to the FBI that shows the 48-year-old singer was killed over a drug debt in February.

The medical examiner ruled that she drowned in her bathtub at the Beverly Hilton hotel after taking a cocktail of cocaine, marijuana and several legal drugs. 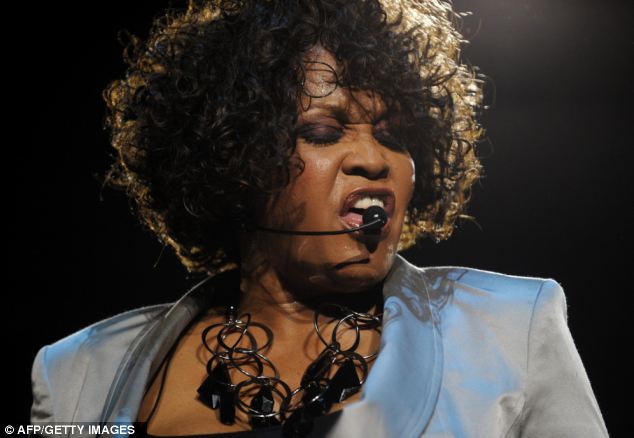 Case closed: The Los Angeles County Coroner ruled Whitney Houston’s death an accidental drowning after she was found dead in her bathtub 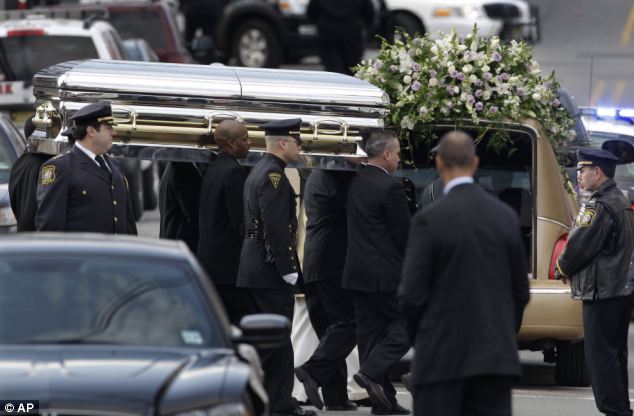 Tragedy: The 48-year-old singer’s body is carried to a hearse after her funeral in Newark, N.J., in February

The National Enquirer is reporting that Huebl believes the troubled star was targeted by several ‘high powered drug dealers who sent thugs to collect a huge debt she owed for drugs.’

She owed $1.5million to dealers, according to some reports.

However, Huebl told MailOnline that he doesn’t know for certain that Houston was killed – only that evidence he collected could point in that direction.

He says that the star received a delivery of cocaine to her room the day before her death and could be heard saying, ‘I’m tired of this sh*t.’

He says the Houston had previously been subjected to harassment by dealers trying to collect on her debt. 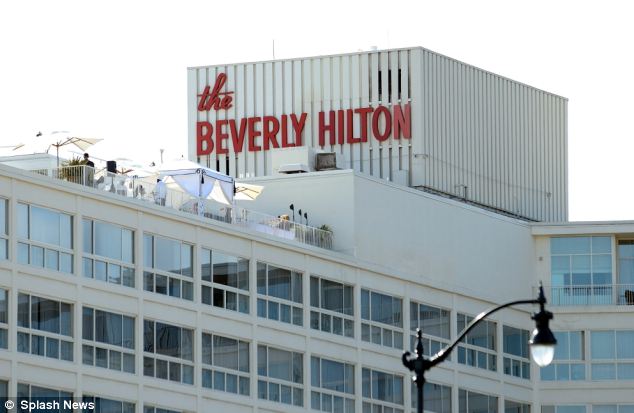 Tragic: The troubled star had a potent cocktail of cocaine, marijuana and prescription drugs in her system when she died at the Beverly Hilton hotel

Huebl says he obtained surveillance video that shows two unknown men who repeatedly went to the Beverly Hilton and integrated themselves into Houston’s entourage. 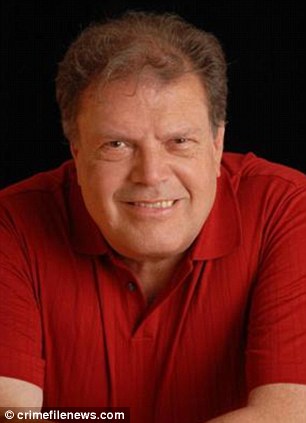 Private investigator: Paul Huebl, the man who is making the claims about Houston’s death, is a former police officer who became an actor

The private investigator claims these are the men who may have slipped into Houston’s hotel room and killed her.

He also disagrees with the Los Angeles County Coroner’s ruling that the star’s death was ‘accidental.’

‘Whitney’s body shows classic defense wounds that would have occurred while she was battling for her life,’ he said.

However, Huebl conceded that the marks on her hands and fingernails could have been obtained in some other ways and that they were only ‘suspected’ defensive wounds.

The private investigator said he also has evidence that Houston’s hotel room was ransacked, showing further hints of a violent struggle.

Huebl says he gave his evidence to the Chicago field office of the FBI in the hopes that the agency will open a criminal investigation.

‘I think that if you put all these things together, they do kind of spell homicide, with a big red capital “H,”‘ he told MailOnline.

Heubl, a former Chicago police officer who became an actor after he retired, says he conducted the investigation after being hired by a client who did not believe the official reports on Houston’s death.

He believes Beverley Hills police did not fully investigate Houston’s death because they did not want to bring the negative attention to Beverly Hills or to the Beverly Hilton.

Huebl would not say who hired him. 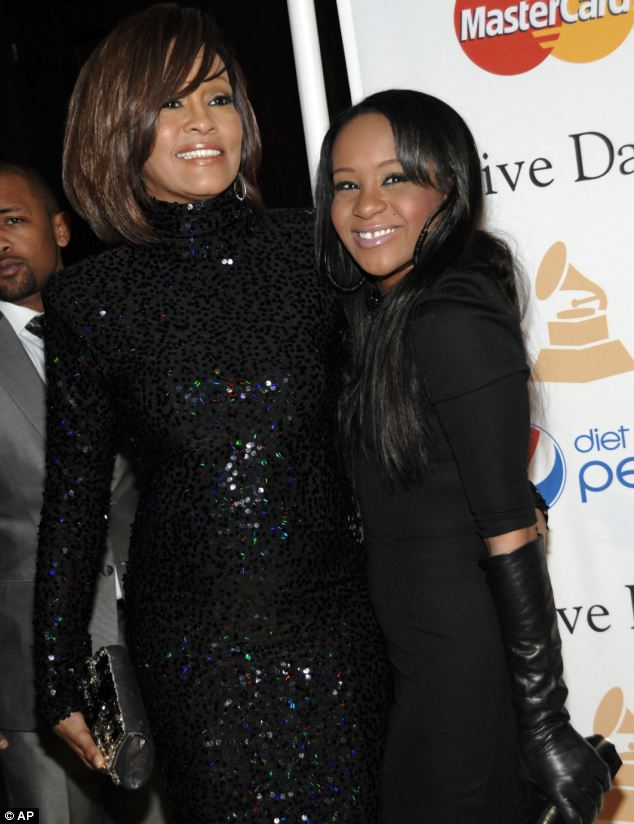 Troubled: Whitney in February 2011 with daughter Bobbi Kristina, who appears to be struggling to cope with her mother’s death