“You can’t get me”: Woman throws her baby at the police to avoid arrest for shoplifting (PICTURED) 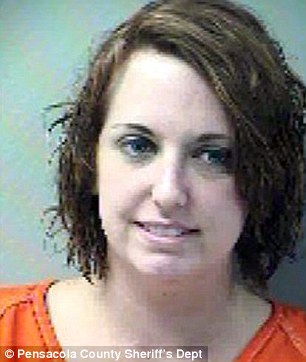 Mother: Ashley Taylor Wright has been charged with child abuse without bodily harm, petty theft and resisting an officer without violence

A woman threw her baby at police when they tried to arrest her for shoplifting, it emerged today.

Ashley Taylor Wright, from Pensacola, Florida, smuggled $260 worth of clothing in her baby stroller from a Dillard’s dressing room at the Santa Rosa Mall on Monday night.

As she got into her car to drive away, police approached her and asked her to get out.

The 23-year-old allegedly held the baby up to police and said to them: ‘You will have to shoot through the baby to get to me,’ before running from the car.

As she did, she threw the child seat, with the baby strapped to it, at the officer.

She fell as she ran away, WTSP reports, and resisted the deputy who tried to arrest her.

She received an injury to her head and was taken to the local hospital for treatment.

Wright was charged with child abuse without bodily harm, petty theft and resisting an officer without violence.

The child was not injured. Two other children were in the car.

They are now in child protective custody. 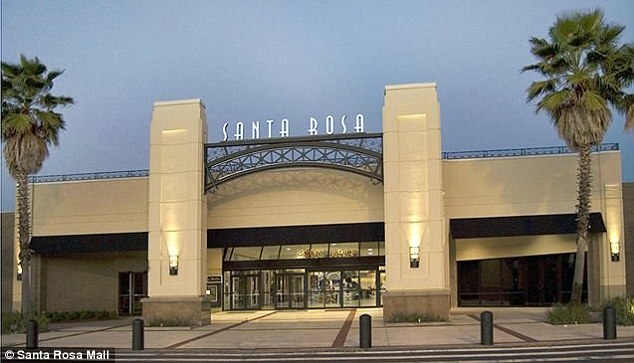 Scene: Ashley Taylor Wright tried to smuggle about $260 worth of clothing from a Dillard’s dressing room in Santa Rosa mallRead more: Daily Mail