African stars converged to stir the crowd at the AFRIMA 2017 Music Village
at the Waterfront, Bar Beach, Victoria Island, Lagos on Friday, 10th
November 2017. The stage showcased an array of upcoming acts, major
comebacks and A-list artistes in the continent.

The major contiental openly staged platform shut down the streets as fans
connected with their favourite stars in a secure environment provided by
the Federal Government and host city, Lagos State. The hosts,Gbenga
Adenuja and Olisa Adibua, who are also entertainment industry buffs, made
the right cuts on the artistic performances which left the audience
wanting more African music. Ace African Disc Jockey, DJ Jimmy Jatt rocked
the show with the 2017 top charting songs in Africa. Dance Competitons
sponsored by Supreme Noodles also played tribute to multiple platinum
Afro-beat legend, Fela Anikulapo-Kuti. The event was also supported by
DSTV, Smartcar, and Trace TV. 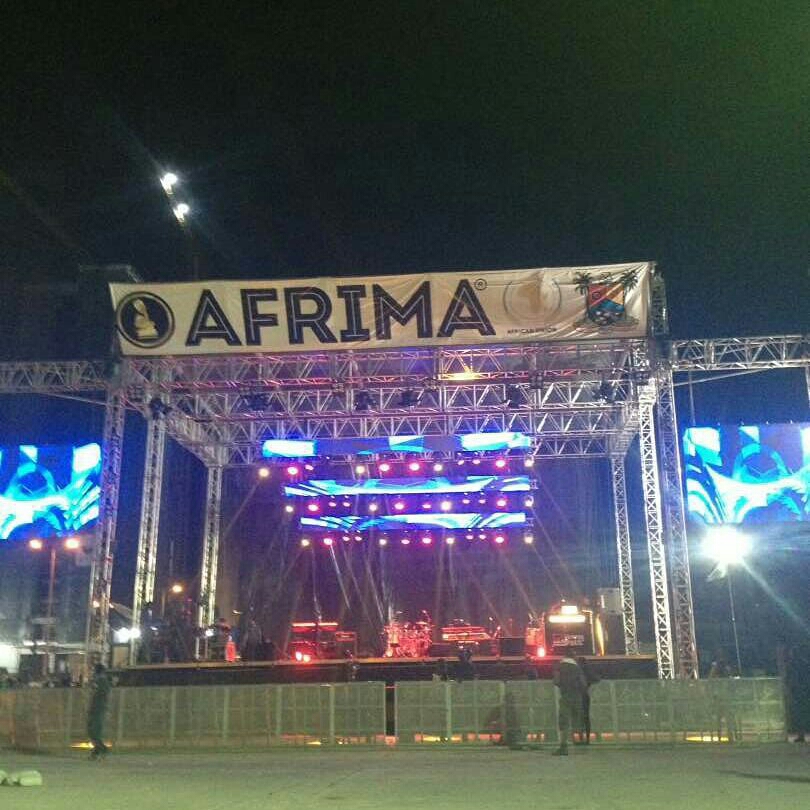 Meanwhile, Africans on the continent and in the diaspora are eager for the
AFRIMA 2017 awards ceremony as the African-American Pop-icon, Akon and
Cameroonian diva-broadcaster, Sophy Aiida will host the World Class music
event 6PM on Sunday, 12 November 2017, Eko Hotels and Suites, Victoria
Island, Lagos. The main awards ceremony will take place after the Red
Carpet session where the crème of the creative industry, music lovers and
diplomatic and government personalities will make their presence grand at
the AFRIMA 2017 Red Carpet. Tickets for the AFRIMA Main awards ceremony
are available on www.afrima.org, ariyatickets.com, nairabox.com and other platforms.