Among other issues, the Olusosun smoke fog is a serious health threat and Ambode is only observing (PHOTOS) While we are still trying to deal with heaps of refuse at every corner in Lagos since the introduction of the Cleaner Lagos Initiative, the Olusosun smoke fog has become another cause for concern.

It’s been more than a month now since the smouldering fire at Olusosun began and as is the usual practice with elected officials, next to nothing has been done. Probably, the state government is relying on natural solutions to the problem caused by artificial means.

The dumpsite has posed a serious health threat to residents in Ojota, Magodo, CMD road, Toll Gate and Ikosi and it will have been better if the state government had been more proactive than reactionary to the damage the dumpsite – situated in a residential area – can cause.

In actual fact, the only obvious reaction to the unabated smoke fog is an instruction from the state government that residents vacate the area; and an alternative was not provided. But that’s it, the residents have tried to live in the atmosphere of stench that erupts from the dumpsite for years and now… choking smoke.

While not everyone has the same sensitivity to smoke, it’s still a good idea to avoid breathing smoke if you can help it; not even the kind that is regarded as very poisonous. And when smoke is heavy, such as the kind that comes from the Olusosun dumpsite, it’s bad for everyone. The biggest health threat from smoke is from fine particles. These microscopic particles can penetrate deep into your lungs. They can cause a range of health problems, from burning eyes and a runny nose to aggravated chronic heart and lung diseases. And, as much as religion teaches us to be optimistic, this Olusosun air pollution can and will lead to premature death. While speaking to one of the residents in the area, she highlighted that the smoke is killing them and sometimes they have to step out of their houses so they don’t get choked.

In the instance where the heat is much and there is no electricity, sleep, at that point, is overrated.

It is high time, our leaders began to predict possible disasters and provide workable solutions even if same occurs.

The Olusosun disaster has lingered longer than expected, no sight of firefighters, activity is still ongoing on the site, and sometimes, it causes heavy traffic at Toll Gate; since everyone has to be careful so they do not bump into the car in front. 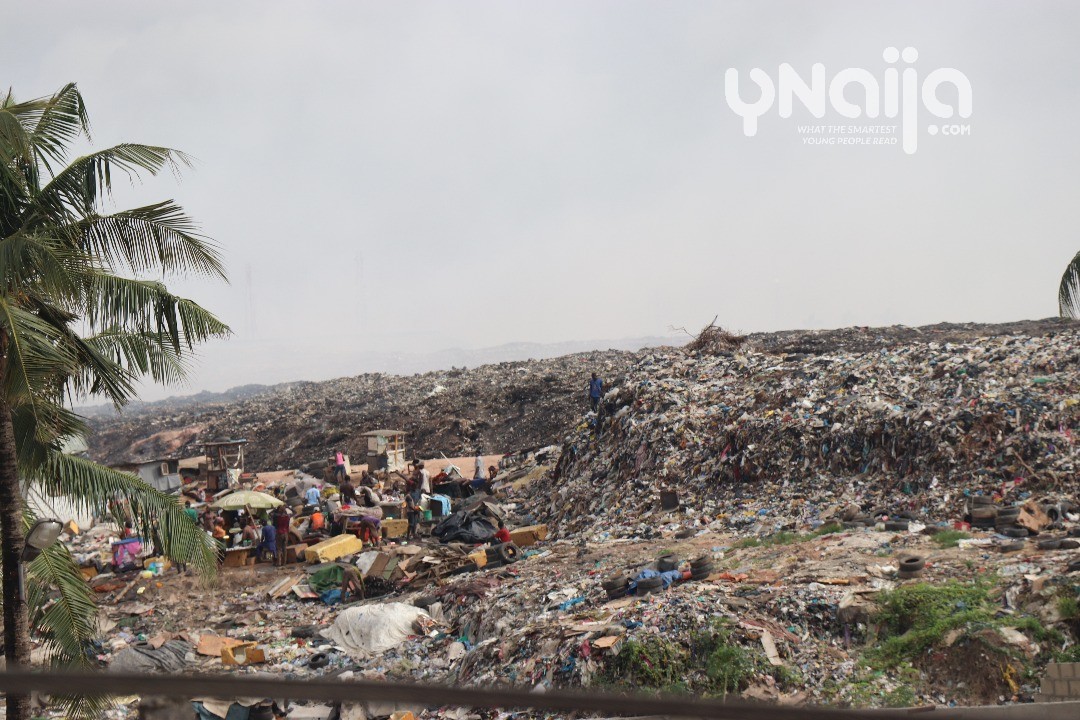 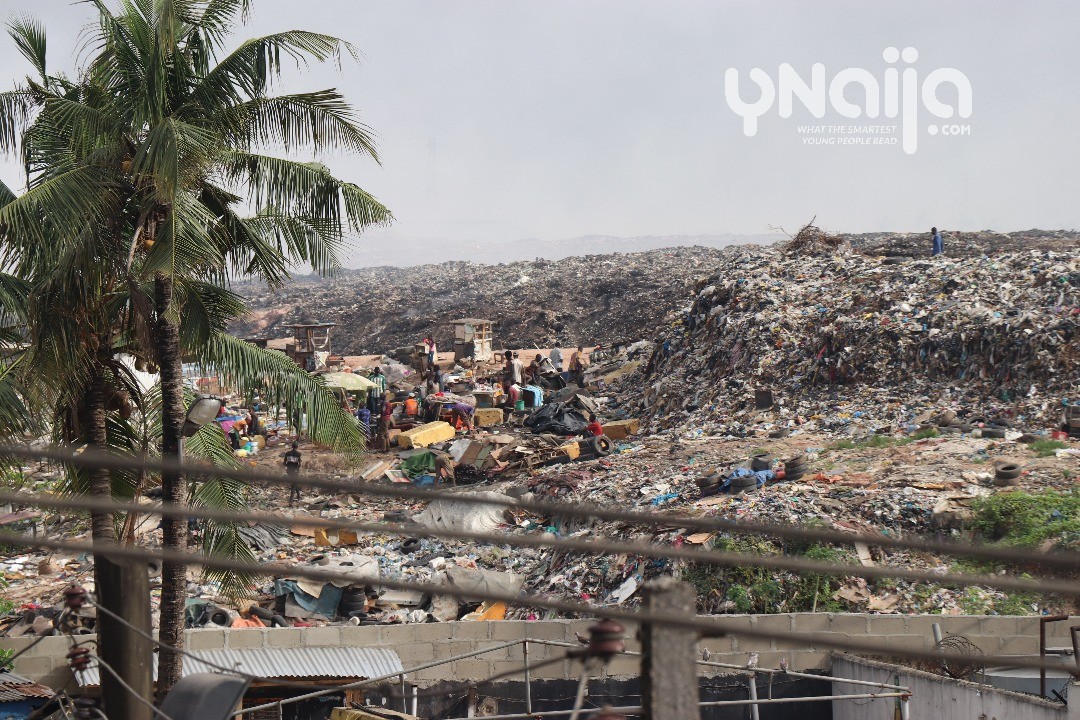 Akinwunmi Ambode has shown a lack of concern for the plight of the residents. This is not leadership. This is sheer wickedness.