On August 19th, a party was held on his football training pitch by Mabel and her team members.

The biggest surprise came on Sunday, August 21 when he walked into a star-studded party organised for him, thinking he was attending event by a group of Deltan indigenes hosting the Delta State Governor. 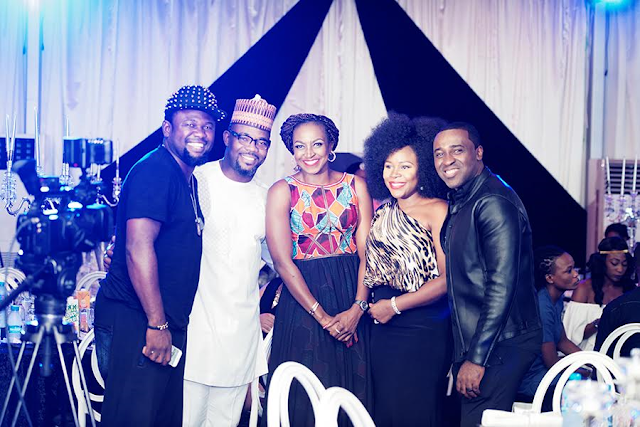 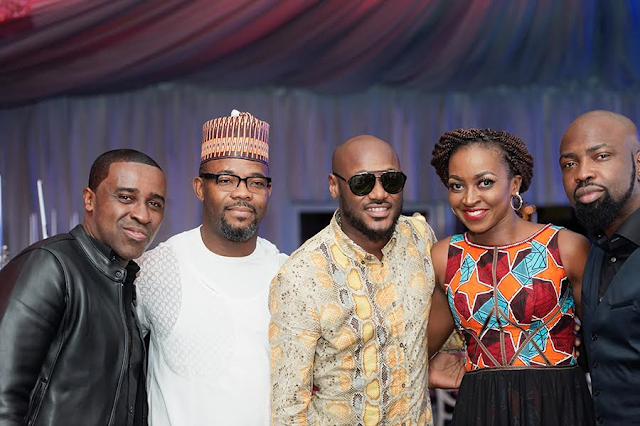 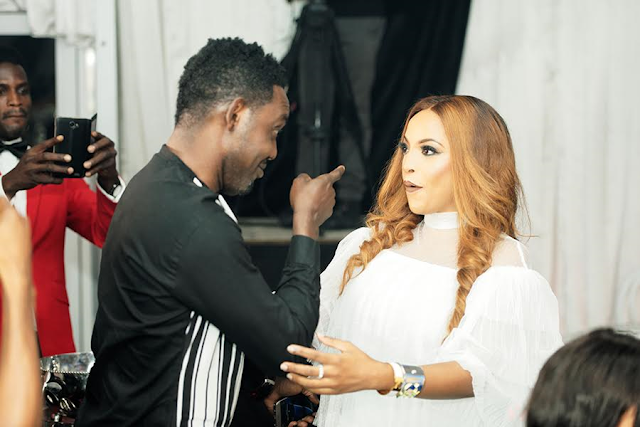 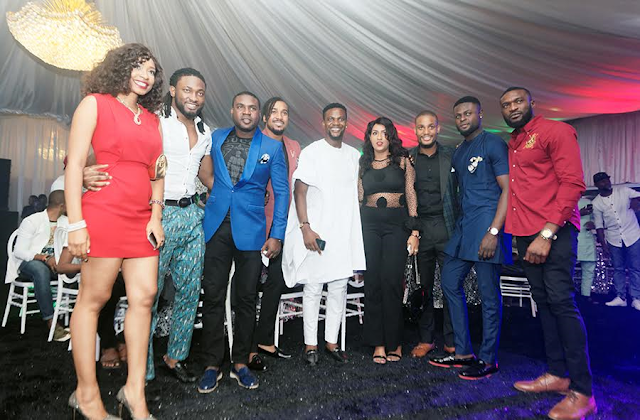 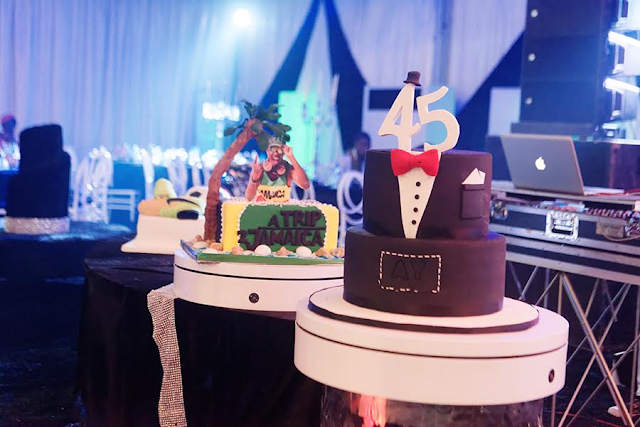 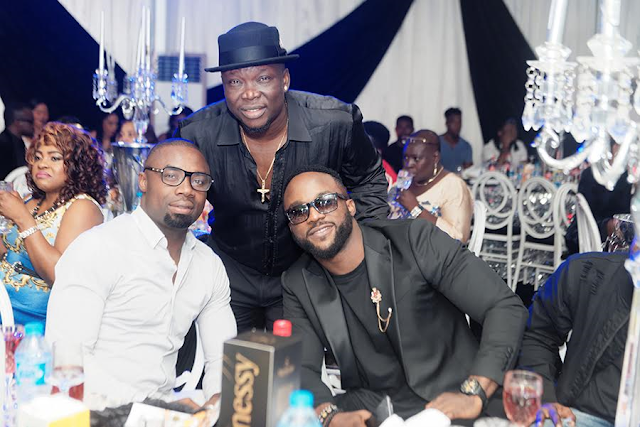 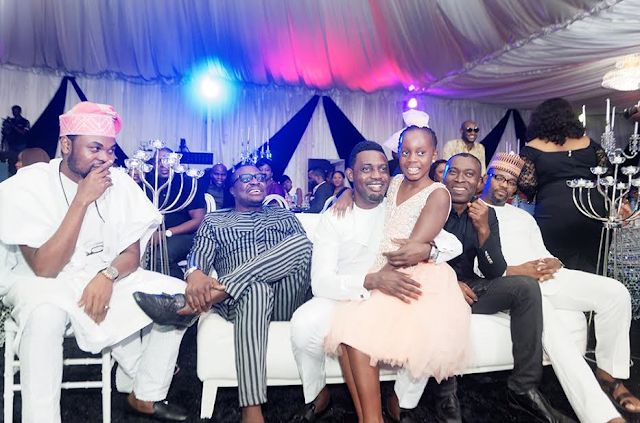 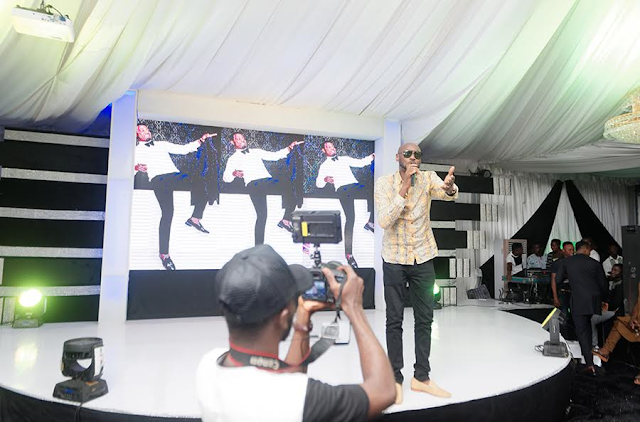 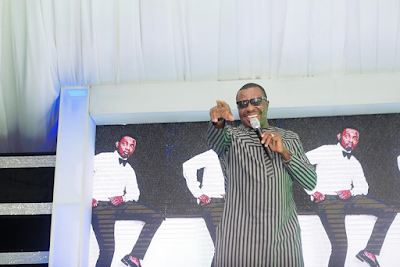 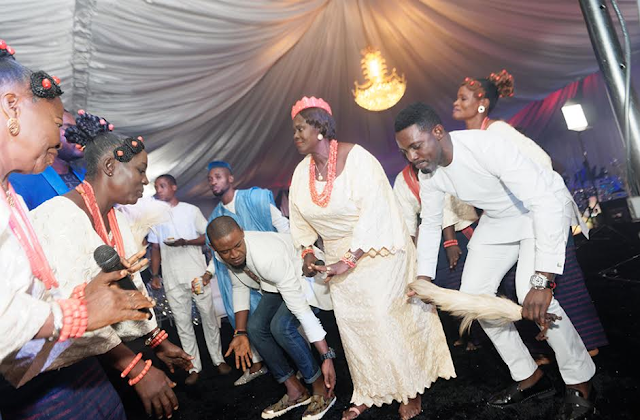