Police are searching for a man who was seen on surveillance video wearing a Santa Claus mask and handing out candy before robbing a bank in Memphis, Tennessee.

A man wearing a Santa mask was caught on CCTV robbing a bank after handing out sweets to staff. 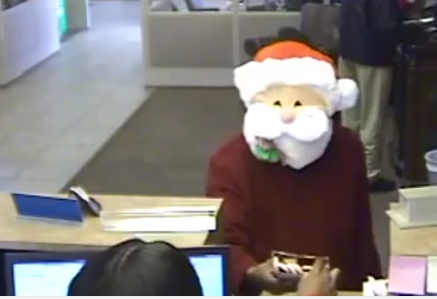 “Once inside, the male handed candy canes to several employees and customers and wished them a merry Christmas. Next, the male approached the teller and handed her a note demanding the money from her cash drawer. After obtaining the money from the teller, the suspect exited the bank and walked eastbound on Raines Road” 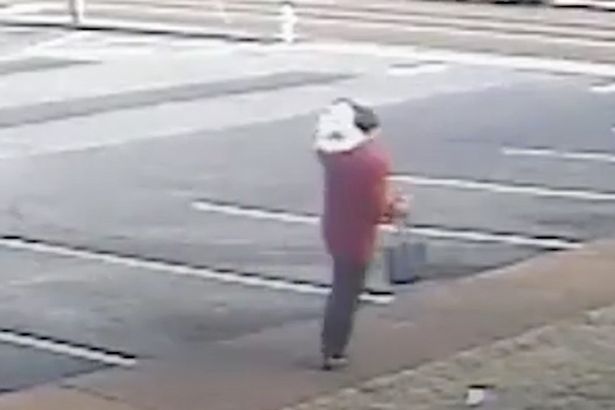