This has been the story of young Abraham Attah, whose role as a child soldier alongside Hollywood hunk, Idris Elba in the award-winning movie Beast of no Nation, has opened for him, international doors of opportunities.

The young actor is about to live almost every child’s dream as he has been announced as part of the cast of a new Spiderman movie. 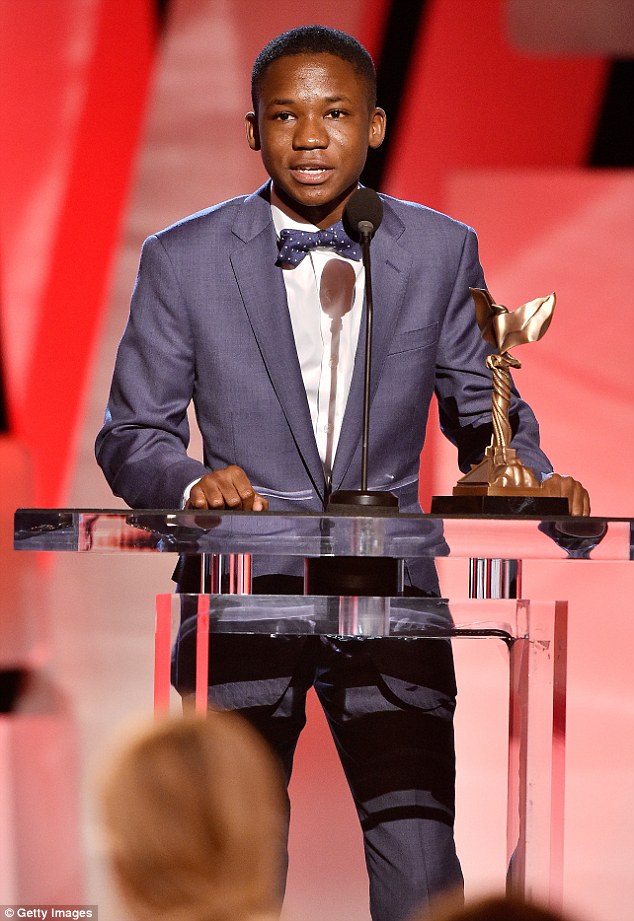 Abraham Attah will be acting on Spider-Man: Homecoming opposite Michael Keaton, Zendeya and many more.

Production for the Sony-Marvel movie should begin this summer with the film expected to be released in July 2017.

The exploits of Dr. Onyema Ogbuagu is another reason why the FG must strive to keep the country’s best brains

By a guest contributor Don’t make important decisions with a tired brain. Go to bed and decide the next day. ...