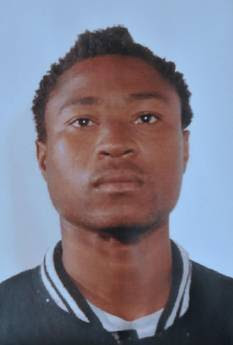 A Nigerian teenager has been arrested by police in Italy on suspicion of murdering an elderly female citizen.
Donald Nwajiobi, 18, allegedly took the life of 60-year-old Catherine Susca around the city of Bari in Southern Italy. 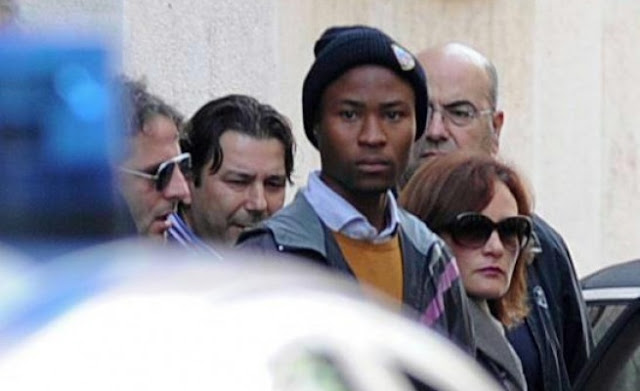 The deceased is believed to have invited homeless Nwajiobi to her residence for a meal when he attacked her and left her lifeless half-clad body with a plastic bag over her head and her skull crushed in her apartment in Torre a Mare.
Nigerian Eye reports:

According to investigations, the death of Catherine Susca was caused by the beating she received in the course of the attack, suffocation with a plastic bag dropped on her head and strangulation with a scarf. The Nigerian boy, Donald Nwajiobi, who lives in Bari but homeless, confessed he killed the woman in self defense after she attacked him with a pair of scissors and he also claimed to have acted alone. However, investigators will verify whether there were accomplices.

Donald said he had met the victim at Torre a Mare on the morning of the incident and asked her for food; the lady who was in the car asked him to follow her home with a promise to give him something to eat.

The police think once in the house, Donald tried to steal from the woman and was caught in the act, which would have led the 60 year old woman into trying to chase him out of her house with a pair of scissors, but Donald attacked her and suffocated her with a plastic bag after beating her up.

Some money was stolen from the deceased plus a mobile phone with which he was tracked down by the police.

Donald was remanded in prison after the judge, Sergio Di Paola, ruled that it could be dangerous to free him on bail for he could kill again and probably flee.