Singer and producer, Chillz first surfaced on the Nigerian music scene with a feature on M.I’s 2018, playlist album Rendezvous. Since then, Chillz has accrued production credits from working with Falz, Dice Ailes, L.A.X and more. Now, the singer is making press rounds for his newly released project “Good Vibes Vol. 1” with guest appearances from Falz, Mayorkun, Sir Dauda and more.

Over the weekend, he sat for a Q&A with Toye Sokunbi, head honcho of new media collective, ARTISH, and a few lucky fans to talk about the project, creative process and future prospects. While giving a backstory to “Down”, one of the highlight tracks on the project, the evening took a serious turn with Chillz revealing he had recorded the track as a tribute to a friend who suffered trauma from rape and abuse.

“We need to create more safe spaces for victims of rape and abuse to speak up” Chillz said “I recorded “Down” because this thing was happening to someone who was very close to me, but I had no Idea. We all need to do better as a society”, he added. Chillz also touched on the importance of good litigation in cases of rape and assault, that ensures justice is served and the victims are not made spectacles for public scrutiny.

Here are more pictures from Chillz’ Q&A with ARTISH below: 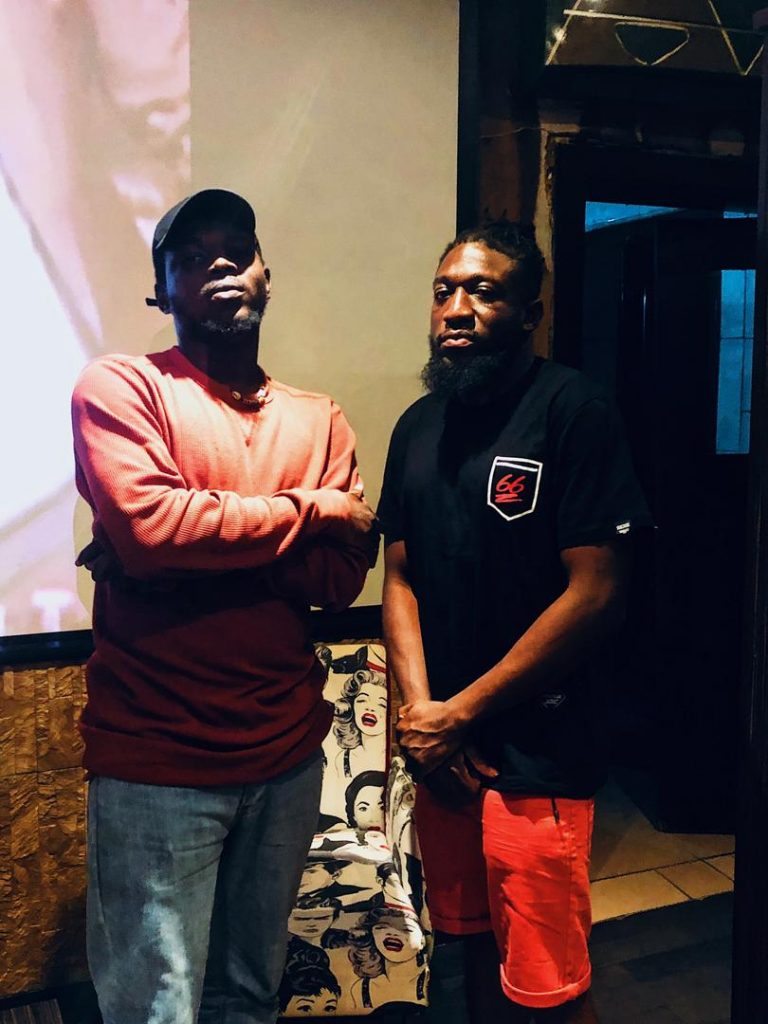 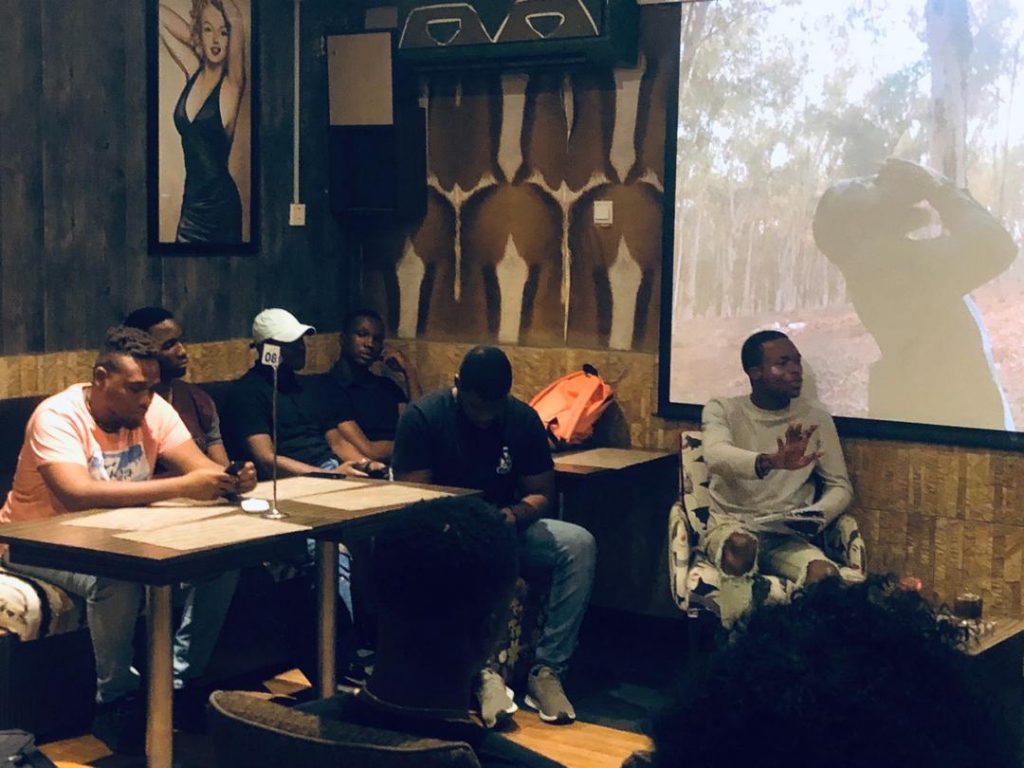