Yemi Alade ‘bonds’ with the President of Togo (PHOTO)

From being flown into the country in a private jet to meeting one-on-one with the President, Yemi Alade seemingly had an amazing time in Togo.

The singer was in the french speaking country for two days where she performed at its Evala festival.

See the photo she posted of her and President Faure Gnassingbé. 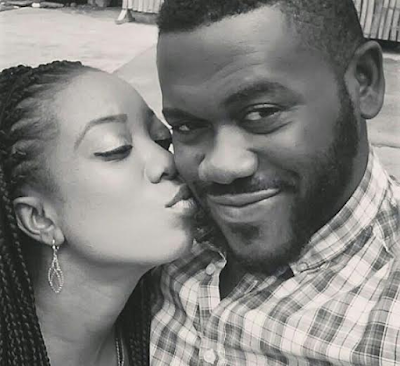 Nollywood actor Adeyemi Okanlawon has announced that he and his wife Damilola are expecting their first child together – a baby boy.

Adeyemi shared the exciting news on Monday, posting an image of a pair of baby boy shoes.

Now remember when I said I was prepping for my biggest role ever? #Fatherhood 10.07.16

Reminisce has revealed the name, cover art and release date for his 4th studio album.

The album named El-Hadj, which is scheduled for an August 2016 release has been preceded by promotional singles such as hit track – Asalamalekun and the recently released Nobody Knows featuring 2face Idibia.

Reminisce’s last three studio albums – Book Of Rap Stories, Alaga Ibile and Baba Hafusa were all commercial hits and this forthcoming effort has been touted to be another chart-leader.

See below, the cover art for El-Hadj. Meanwhile, expect an Iyanya album as his Triple MG partner and manager, Ubi Franklin told us their bromance hasn’t wavered a bit. Ycee has teamed up with two South African heavyweight rappers, Khuli Chana and Kid X for the long-awaited remix of his 2015 hit – Condo.

The Omo Alhaji rapper is aiming to break onto the African scene with this one. 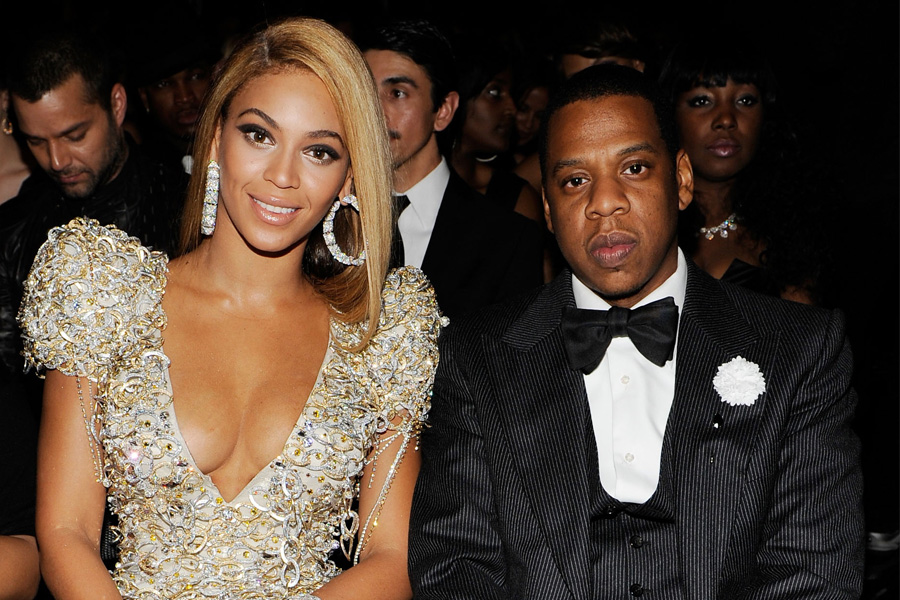 Beyonce and Jay Z have been named the 2016’s highest paid celebrity couple by Forbes.

According to the American business magazine, the music power couple raked in $107.5 million over the past year.

Beyonce made $54 million in earnings from performing 19 shows during the scoring period of June-June and also profits off her sixth No. 1 album, Lemonade.

Husband, Jay Z who has earned $53.5 million in the past one year was also able to benefit from the commercial success of Lemonade as it was released exclusively on his music streaming service – Tidal.

Unlike his wife, the Roc Nation artiste has neither been on tour in the past one year nor released a solo album since Magna Carta Holy Grail in 2013 but the American entertainment mogul has made quite a return off his numerous business ventures which include his Armand de Brignac champagne, D’Ussé cognac and entertainment company Roc Nation.

Country music star, Taylor Swift has been named as the top earner in this year’s edition of the Forbes’ Celebrity 100 list of the world’s highest-paid entertainers.

The American business magazine claims she earned an astonishing $170 million which she raked in from her 1989 World Tour and numerous endorsement deals with brands like Diet Coke, Keds and Apple.

Coming behind Swift, is arguably the biggest boy band in the world at the moment – One Direction. According to Forbes, the band made $110 million mostly from touring.

James Patterson, author of famed novel series Alex Cross lands the 3rd spot with his $95 million earnings while football superstar Cristiano Ronaldo and Dr. Phil McGraw are number 4 and 5 respectively on the list after making a whooping $88 million.