Inspired: How I got transformed from a fat, frumpy, forty-year-old to a SUPER-FIT mother of three – Woman reveals (PHOTOS)

As she poses in a bikini showing off her defined abs, bulging biceps and super toned legs, it’s hard to believe that Rachel Turner was once a size 16 with body confidence issues.

But the mother-of-three from Thorpe Bay, Southend-on-Sea, has transformed both her figure and her self-esteem in two years after taking up bodybuilding.

The now 42-year-old said it was turning 40 that gave her the impetus to change her life after an under-active thyroid, poor diet and role as a stay-at-home mother led her to pile on the pounds 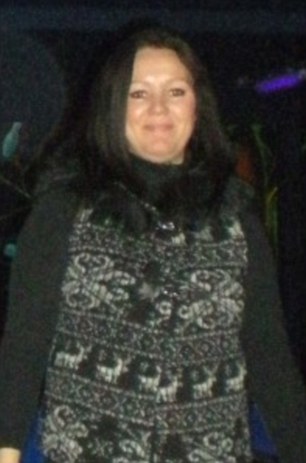 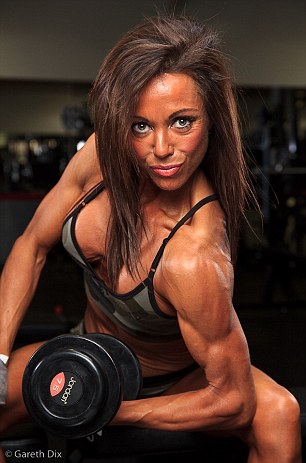 Happier now: Rachel was a size 16 before she dropped her body fat and became a body builder

She said: ‘Although I was on medication to tackle my under-active thyroid problem it was still difficult for me to regulate my weight and if I was honest I was not following an entirely healthy eating plan.

‘I gave up my job at a law firm to be a stay-at-home mum. I suppose because I enjoyed work and missed being busy during the day I was comfort eating.

‘I would buy chocolate bars to snack on whilst cooking the family meal. I would wade through packets of biscuits whilst watching daytime TV and drink untold cups of cappuccino. I would always serve a dessert sweet after our family meal. My eating was out of control.’ 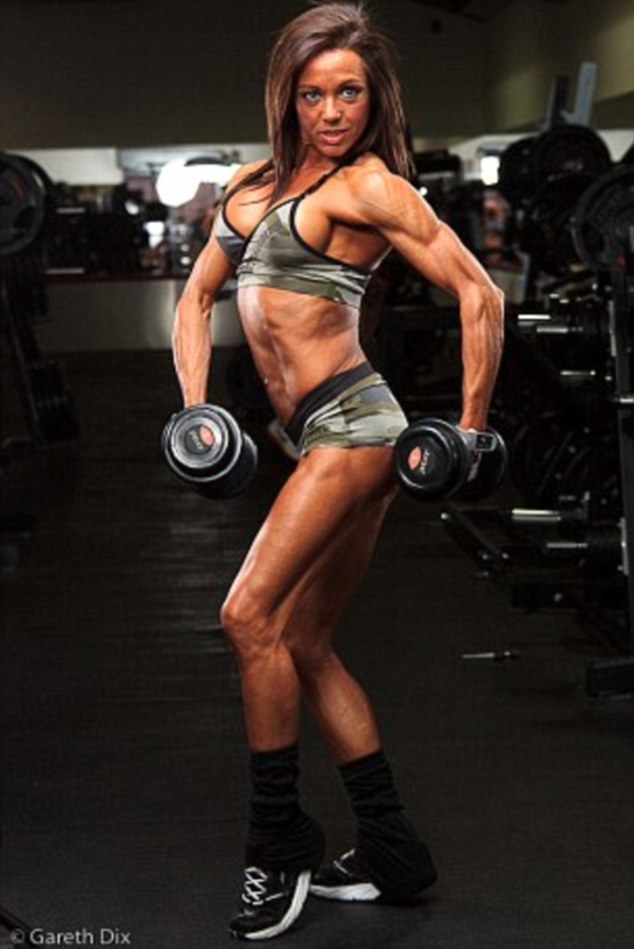 Toned up: Rachel follows a weight regime and strict protein diet to build her lean muscle

Rachel’s weight rose to 12 stone and her confidence and relationship with her husband, David suffered.

She explained: ‘As my weight increased, I didn’t seem to care and allowed my weight and clothes size to balloon. Before I knew it, I was fitting into size 16 clothes. I convinced myself that I was fat and happy.

‘I thought if I could dress well and keep my hair and make up nice I could get away with being fat. I was totally kidding myself. One day I caught a glimpse of myself under severe lighting in a changing room. I noticed that not only did I have cellulite on my thighs and bottom but also on my upper arms. I was gobsmacked. I was so busy covering up I hadn’t noticed what I was covering up.

‘How my body looked at this time affected everything. My relationship with my husband suffered. I didn’t want him to look at me let alone touch me. I would jump into bed fully clothed from head to toe.’

‘People say life begins at 40 but I felt washed up with my life heading downwards, not beginning. I decided I needed to do something about it and fast’

Before having children, Rachel had been a trained aerobics instructor who had studied nutrition and enjoyed exercising so she was deeply unhappy with her weight gain and lack of fitness.

‘I was snappy with everyone, angry that I let myself get into this state,’ she said.

It was the milestone birthday of 40 that made her realise she had to turn her life back around.

‘I didn’t want to be fat, frumpy and forty’, she said. ‘People say life begins at 40 but I felt washed up with my life heading downwards, not beginning. I decided I needed to do something about it and fast.’

She attended Zumba and Body Pump classes, did some weights at the gym and started running.

Her weight soon dropped and she loved the way her body shape was transforming.

‘My arms became more shapely. My back and shoulders were stronger. My legs and bottom toned and I almost carved myself a six pack,’ she recalls. 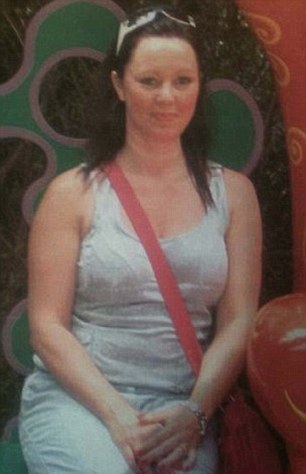 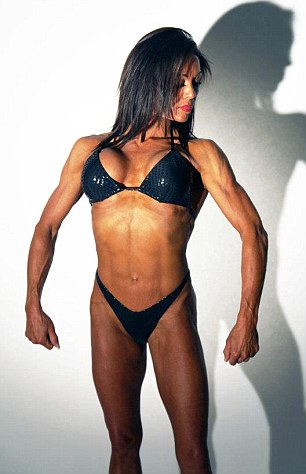 Life begins at 40: As a stay-at-home mother, Rachel said she let herself get out of shape but turning 40 gave her the impetus to change her life

Her husband noticed how her fitness levels had gone ‘through the roof’ and suggested she run a marathon.

But Rachel dismissed this idea as ‘everyone runs the marathon’.

‘I want to do something extraordinary,’ she added.

She has now achieved this by becoming a professional bodybuilder, winning accolades for her physique and aiming to qualify for Miss Universe.

As previously reported in the MailOnline, it was former glamour model Jodie Marsh who gave her the idea to become a bodybuilder.

‘I love showing off my new figure. I don’t wear a one piece, I wear a two piece bikini, the smaller the better’

She explains: ‘In October 2011 I was watching This Morning and I saw Jodie Marsh giving an interview about her bodybuilding. That was my eureka moment – I would become a competitive bodybuilder.’

Rachel contacted Jodie’s trainer Tim Sharp who devised a weight training and nutrition plan for her to follow.

She said: ‘I would see Tim once a week and he would send through to my phone my training plan which I would do at my own gym. Tim also sent through my nutrition plan. This included supplements such as protein drinks, glutamine, branch chain aminos and creatine. These were all supplied by LA Muscle who are now my sponsors.’ 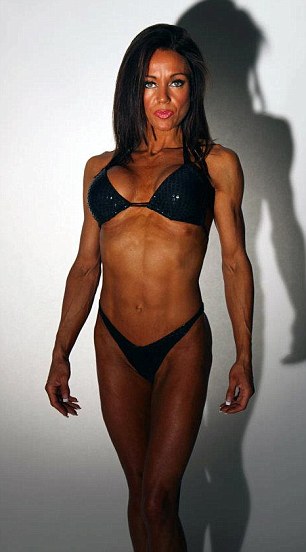 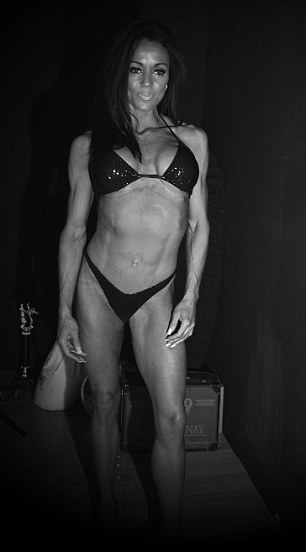 Confident: Rachel used to hide her body away but now she loves to show it off

Under Tim’s fitness regime, Rachel dropped body fat and gained lean muscle. She also learnt a choreographed routine in which she forms various poses to music to showcase her muscular figure.

She was then ready to enter her first bodybuilding competitions – and hasn’t looked back.

So far she has been runner up at the National Amateur Body-Builders’ Association (NABBA) South East Qualifiers and sixth place at NABBA Britain. She aims to carry on doing well in these competitions so she can go on to represent England in international competitions such as Miss Universe.

The body Rachel would hide away two years ago is now one she’s proud of.

‘I love showing off my new figure. I don’t wear a one piece, I wear a two piece bikini, the smaller the better,’ she said
Read more: Daily Mail