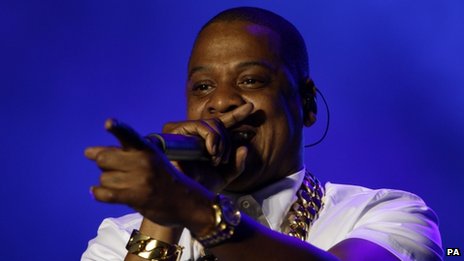 A source has confirmed that the hyphen has been dropped and that it is now “all capital letters”.

The rapper’s official website says JAY Z instead of Jay-Z, with iTunes and YouTube also using the new spelling.

Billboard editor Joe Levy tweeted: “JAY Z has dropped the hyphen from his name, according to his label. I am not kidding. (Wish I was.) Copy editors: take note.”

He hasn’t given a reason for the change and there’s been no official comment yet from his label, Roc Nation.

Some Twitter users suggest the change happened several years ago with a source confirming the star has not spelt his name with a hyphen since 2010.

On the rapper’s 2011 collaborative album, Watch The Throne with Kanye West, his name is spelt with capital letters and without the hyphen. 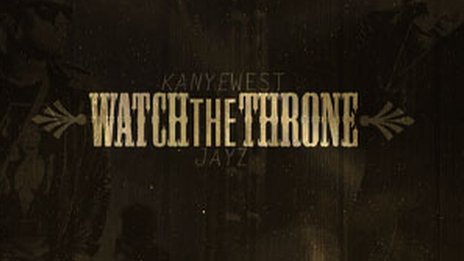 But his most recent solo album, Magna Carta Holy Grail, has the star’s name on the cover with a strategic line through the text, which makes it hard to see the exact styling of the letters.

The star’s 12th studio album was released last week and has already broken US streaming records on Spotify after clocking up 14 million plays.

The album also had the biggest single day for streaming of an album in US Spotify’s history and went straight to number one in the Official UK Album Chart last week.