LOL! Don Jazzy reveals why he’s still single… and it has to do with D’Prince

Have you been wondering why the Mavin boss, Don Jazzy is still single at 33? Well he has revealed why and it all has to do with his ‘handsome’ younger brother, D’Prince.

Don Jazzy who has not been romantically linked with any lady ever since he stormed the music industry jokingly revealed on Instagram that the reason he is still single is because he is not as good looking as his brother. 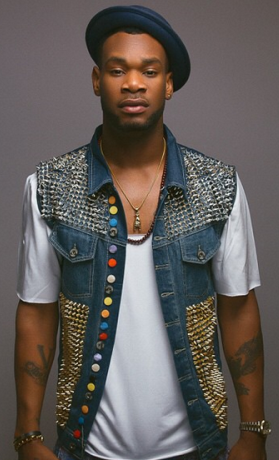 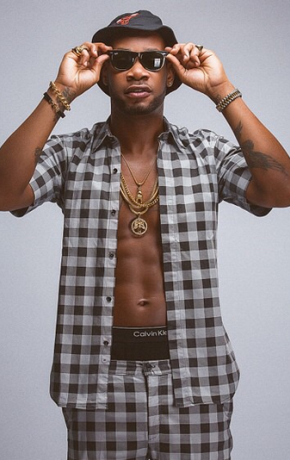