The Media Blog: So what’s up with Mania Magazine?

To say that Mania Magazine came out swinging with their 2011 launch would be an understatement. The brainchild of Dimeji Alara and Kelechi Amadi-Obi, the magazine pushed the envelope for fashion photography in a way that can only be expected of 2 fashion industry heavyweights. With an impressive bimonthly publishing schedule, the magazine delivered a series of instantly iconic covers over the year. 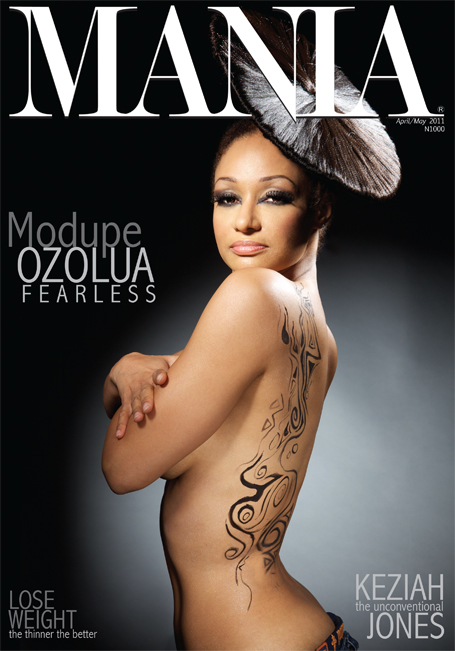 Not satisfied, they made a bold (and, to be honest, scary) move, ramping up to a monthly schedule, which was even more scary in the consistency of its delivery. Given all the variables involved in publishing a magazine in Nigeria, it was a thing of wonder to watch them continue to deliver, at an even higher level of quality than when they started out. 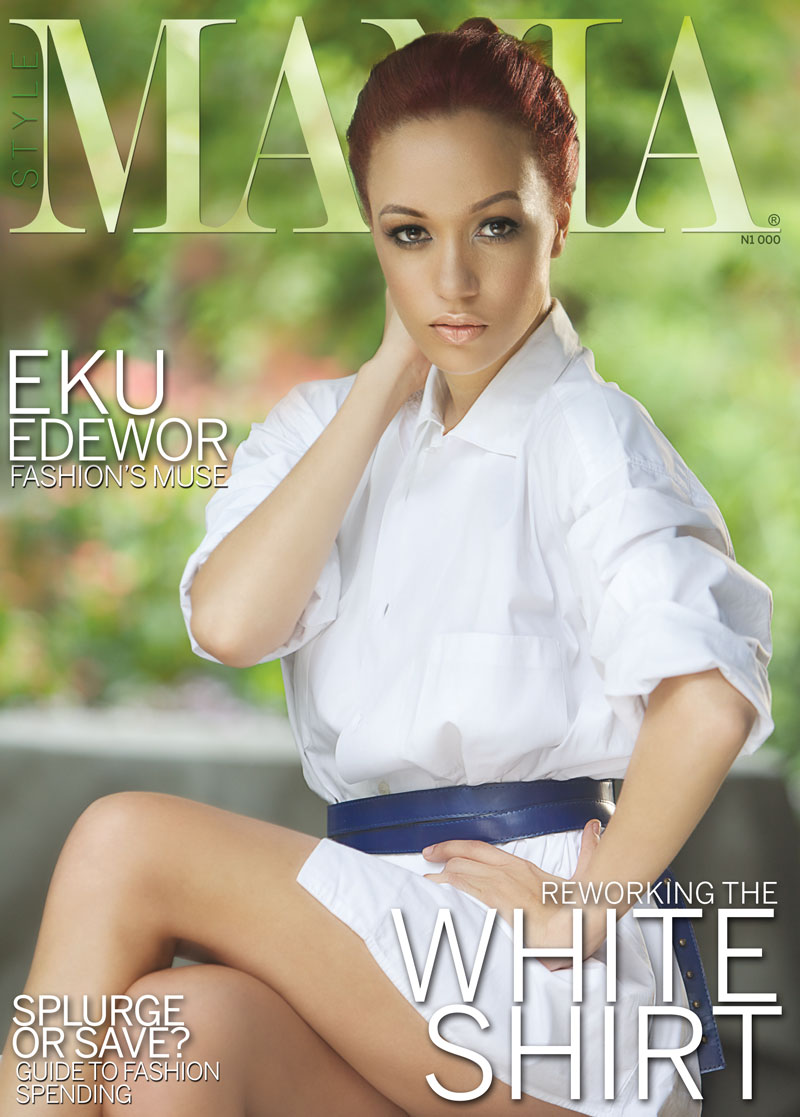 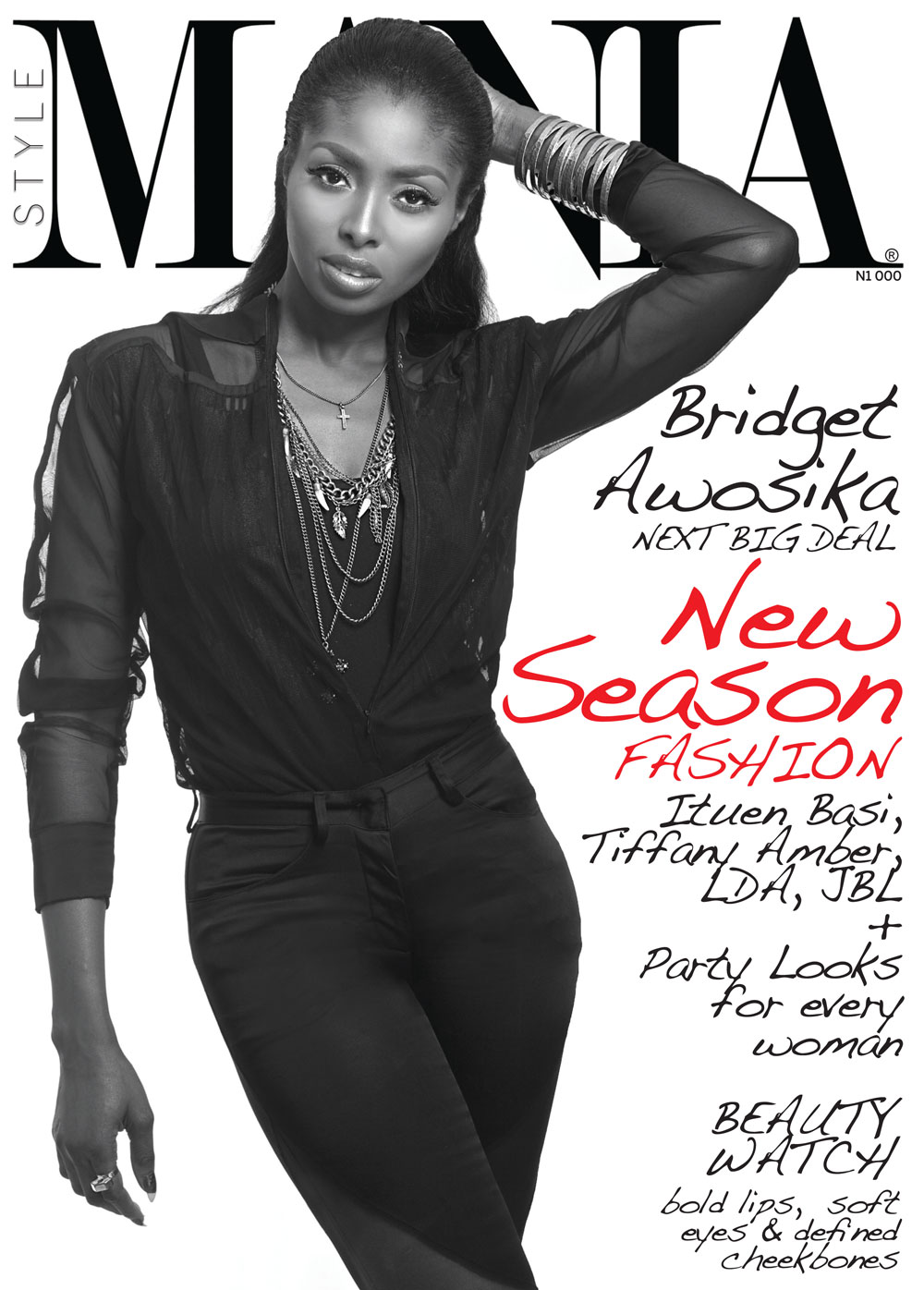 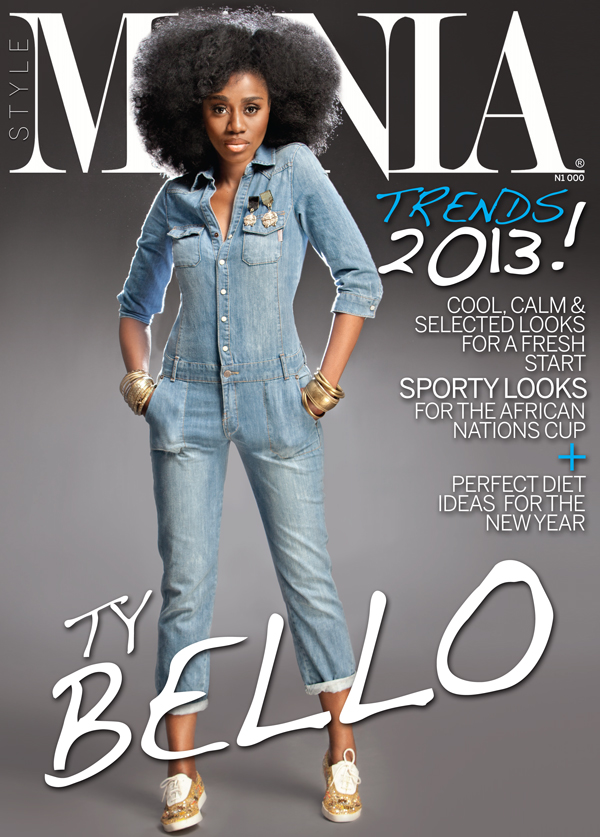 But things slowed down considerably in 2014, following (and perhaps not unconnected to) the departure of Dimeji Alara.

Fast forward to 2015 and only 5 issues of the magazine were published January, February (an AMVCA special edition) July, September and November. If the latter half of the year was anything to go by, the magazine was quietly slipping back into a bimonthly print cycle. But still delivering, of course, the amazing work we’d come to expect.

Then came radio silence till the early days of March 2016, when another AMVCA special was released.

And then nothing, till September. That’s roughly 6 months of silence. And we haven’t heard anything since either.

We can’t really say what’s going on, or if anything is “going on” at all and this isn’t just a quiet decision to do things entirely at their own pace, regardless of public expectation.

What we do know is this – magazine publishing in Nigeria is incredibly, excruciatingly hard. It’s why we doff our hats to Genevieve and TW who have been doing this consistently for years.

It’s why we will continue to salute Mania, because no matter how things turn out, they have been doing what is largely a thankless job, and raising the bar every step of the way. We’d hate to see that fade away.