Reminisce explains why ‘razz’ is the new cool 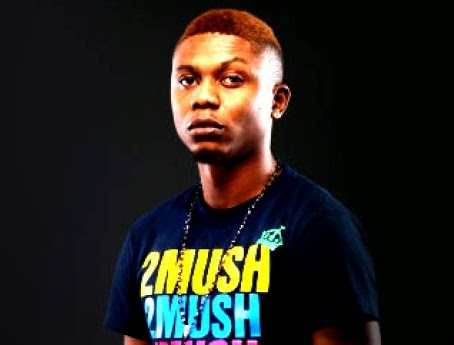 Apparently, there are some peeps that think being ‘razz’ is the new ‘cool” – say what?

While talking about his music in a recent interview, he said: “I don’t think anyone has given indigenous rappers any chance, we took it by ourselves. We just decided among ourselves that we need to make people know what we have to offer. Indigenous rappers own the crowd. Let’s be very honest with ourselves, how many people can speak good English in this country? It’s about the audience affiliating with the artistes who speak their language.

“It’s not about calling indigenous rappers razz and local. More people want to be razz now; they think razz is the new cool. Luckily for me, I am selling razz music and I am getting rich off it. ”

You agree with him?