Chris Brown’s girlfriend, Karrueche Tran threw the singer a surprise party to celebrate his release from jail after spending 108 days away from each other.

Brown was led into the party by his girlfriend who was wearing a white figure hugging outfit and the biggest smile she could muster.

Karrueche was obviously not the only one who had so much fun at the party as other partygoers including Amber Rose, T-Pain and Big Sean were also present. 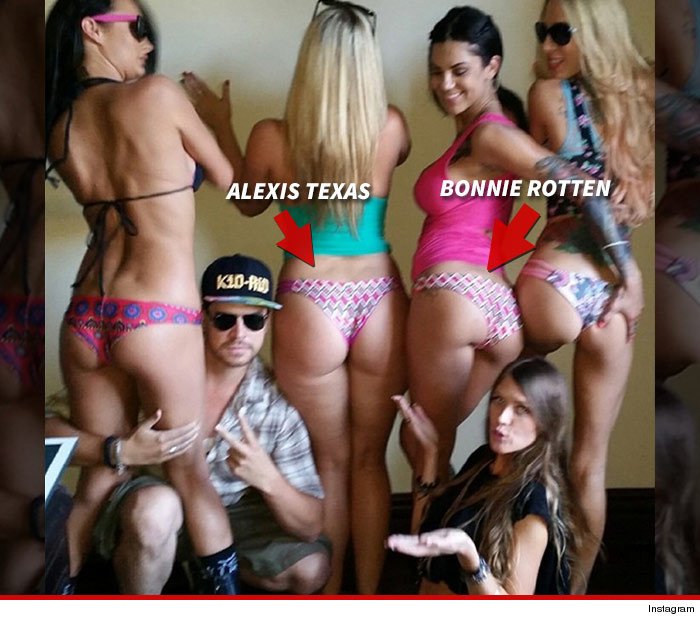