And the most liked Instagram photos and hashtags of 2014 are… 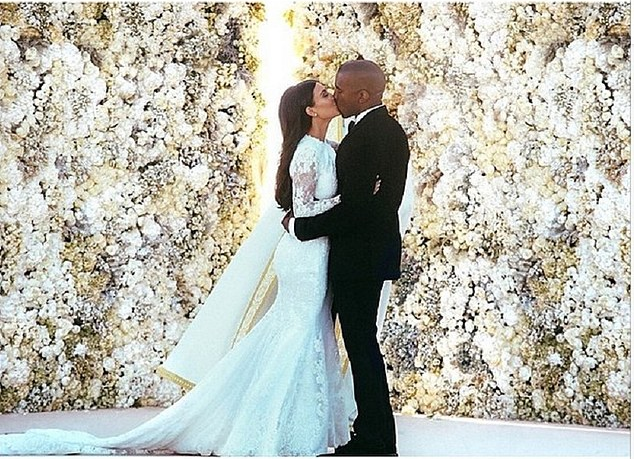 In less than three weeks, 2014 will come to an end and social media app, Instagram has revealed its most liked photos and the biggest hashtags of the year.

#Love” has been the most popular hashtag used on the social platform the past two years, a spokesperson for Instagram told TheWrap.

Kim Kardashian and Kanye West are also the most ‘Liked’ couple on the platform as their wedding picture [above] has been named the most popular on the App.

According to Instagram, the picture gained a staggering 2.4 million Likes, the highest amount of 2014 and also the most since Instagram was launched over four years ago.