Again, Barcelona are Kings of Spain Let the party begin, as Barcelona are champions of Spain yet again.

After 38 competitive matches, Barcelona have come out on top to claim their 24th La Liga trophy.

The Catalans sealed their title win in a 3-0 rout of Granada with Luis Suarez grabbing a hat-trick in the process. 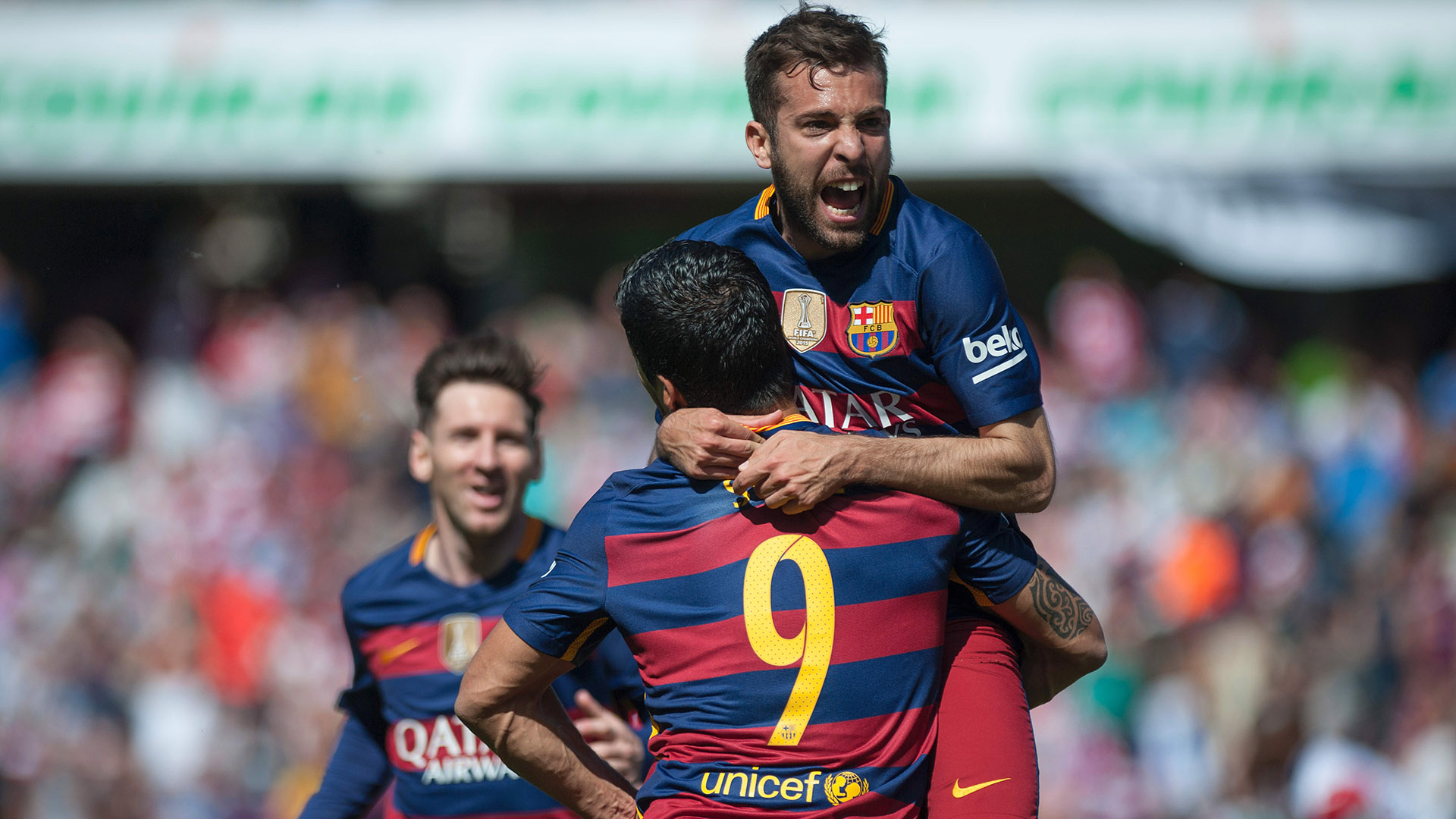 Suarez tapped in Jordi Alba’s low cross to give Luis Enrique‘s men the lead, becoming the first player other than Lionel Messi or Cristiano Ronaldo to score 38 goals in a single Liga season since Hugo Sanchez in 1989-90.

The Uruguayan then headed in from close range just before the break, although they had Marc-Andre ter Stegen to thank for a strong save shortly after half-time which ensured they stayed on top. 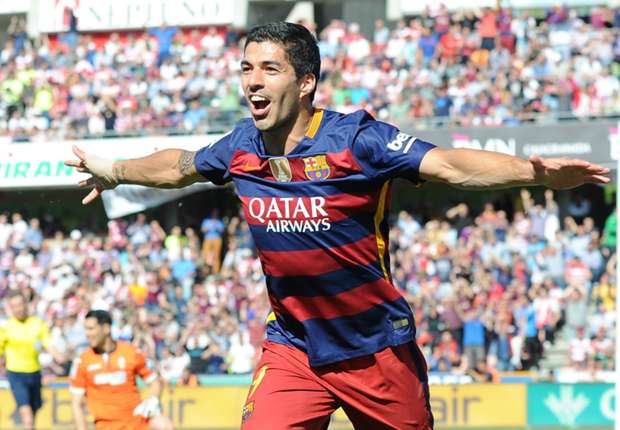 Suarez then slotted in a third in the 86th minute to finish the league season with 40 goals.

Although Cristiano Ronaldo scored 2 goals to guide Real Madrid to victory against Deportivo La Coruna but it was a futile effort as Barcelona went on to be crowned champions on the day.