A couple of fast food addicts who ate every meal at McDonald’s and Burger King have dropped 17 stone between them after ditching takeaway food.

Emma and Dylan Smith gorged on three McMuffins each morning before returning for lunch where they would have two chicken wraps each.

For dinner the pair, who have four children, would order burgers from Burger King. 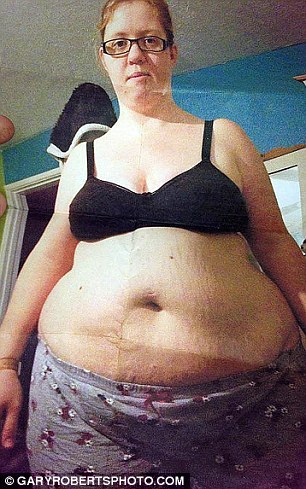 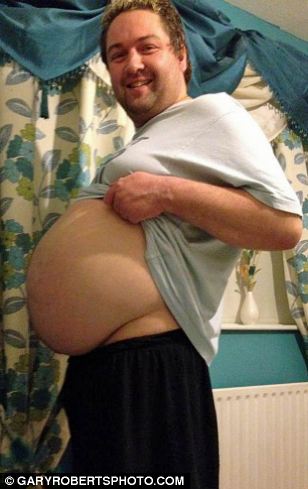 Emma Smith, left, weighed 22 stone, and her husband Dylan, right, weighed 17 stone when they were turned away from the rides at Butlins for being too fat and not being able to fasten the seatbelts 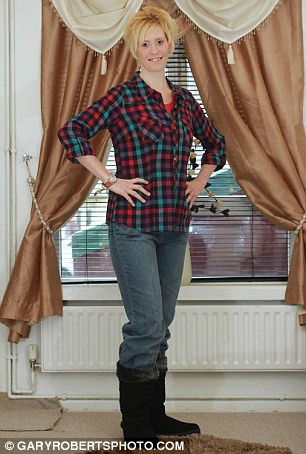 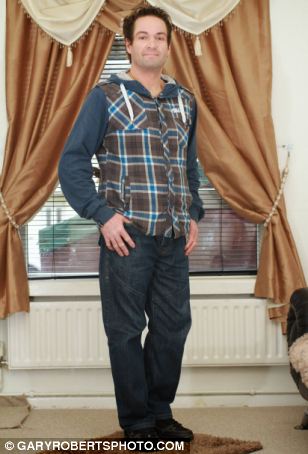 Emma now weighs 11 stone and has dropped to a size 14, while Dylan lost almost seven stone

Weighing nearly 40 stone between them, the couple, from Froome in Somerset, were shamed into losing weight when they found they were too fat for any of the rides during a family trip to Butlins.

Emma, 28, said: ‘We would drop the children off at school and then go to McDonald’s on our way home. We could easily munch our way through three McMuffins each every morning.

‘We lived on takeaway food. And we would snack on McFlurries and hot chocolates too. It was embarrassing as the staff at McDonald’s knew us so well, they knew our order without us having to ask for it.

‘We weren’t getting any fruit or vitamins and we were anaemic because of it. I never used to cook at home, we would have McDonald’s and Burger King for every meal.’

The couple kept piling on the weight until they went to Butlins in June 2011 to celebrate their son’s fourth birthday but could not fit on any of the fun fair rides as the seatbelts would not do up.

Emma said: ‘It wouldn’t click over my stomach. The assistant saw me struggling and came over and told me that if I couldn’t get it done up then I would have to get off the ride. 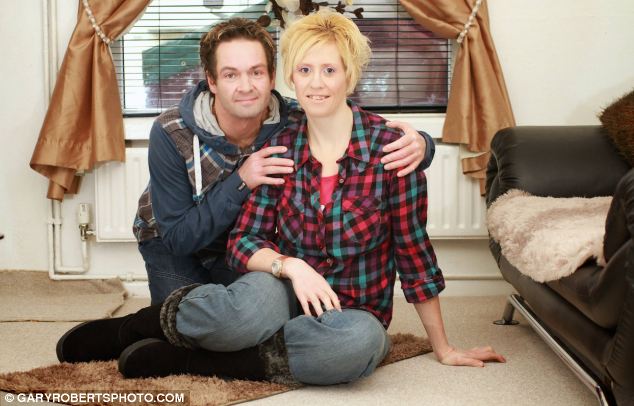 ‘Dylan couldn’t do his up either. We had to get off the ride with the children and they were crying. It was so embarrassing.

‘It had upset the children so much. We had travelled all that way to go to Butlins and they were so excited about going.’

Even playing with their children in the park was a problem because of their size.

Emma said: ‘When we took the children to the park they would beg us to run around with them, but we just couldn’t. I’d have to stay sitting on the bench and Dylan’s stomach was nearly as big as mine, so he couldn’t either.

‘He couldn’t play football with the boys because he was so big and if we took them swimming I would wear T-shirts and shorts to hide my flab. I felt so guilty on the children as they were missing out.’

The couple joined Slimming World in January after struggling to lose the weight initially.

Emma said: ‘We tried to lose the weight on our own, but we just couldn’t, so we decided that we would join Slimming World. That day at Butlins was so awful it made us realise that we had to take drastic action.

Emma and Dylan would eat three bacon and egg McMuffins, right, each.

The pair would then return to McDonald’s for two chicken wraps each.

‘We knew we had to ditch the McDonald’s muffins and burgers – and not keep going to Burger King for tea either.’

By November last year, the couple had shed a staggering 17 stone between them.

Emma now weighs 11 stone and has dropped from a size 28 to 14 and Dylan weighs 10 stone 10 and has lost ten inches from his waistline.

To celebrate the family went straight back to Butlins – and this time they managed to get on all the rides.

Emma said: ‘We got on the ride and I went to fasten up the safety harness – and this time it was no problem at all. The children were all thrilled. We had a great time.

‘We walk three hours a day and Dylan has taken up long boarding and we also are going to start swimming and running.

‘Dylan’s blood pressure is normal and I don’t have any more knee pain. We feel like two different people and it feels wonderful.

‘We don’t miss the burgers and muffins anymore – we enjoy eating healthily now.’