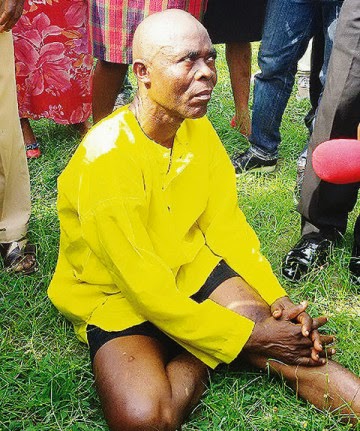 A 60-year-old pastor who doubles as a traditional healer, Mr. Udo Job, has been arrested by the Akwa Ibom State Police Command for raping a 14-year-old daughter of one of his patients.

Punch newspapers reports that the girl was on a visit to her sick father when the herbalist sexually assaulted her.