Buki Otuyemi: What is a Nigerian life worth? (Y! Superblogger) 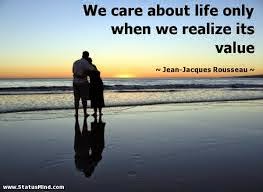 I came across a story today about how a 10-year-old goldfish with a tumour in its head was operated on by Dr. Tristan Rich, the Head of exotics and wildlife medicine in Lort Smith Animal Hospital, Melbourne. Ten-year-old George (the goldfish) is a pet whose owners really love him and so seeing him in such distress equally caused them distress as well. George’s owners had the choices of either spending $200 on a surgery or putting him to sleep, they chose the former. 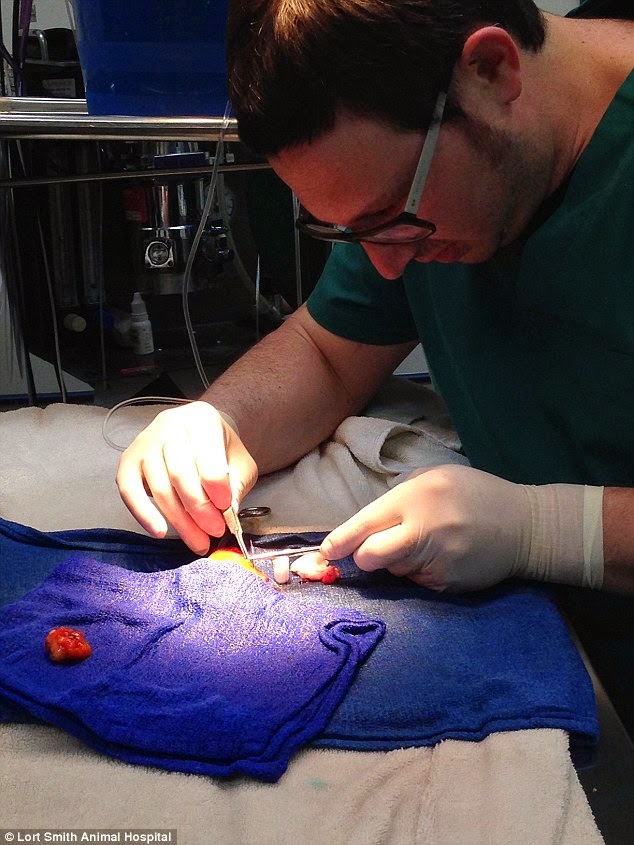 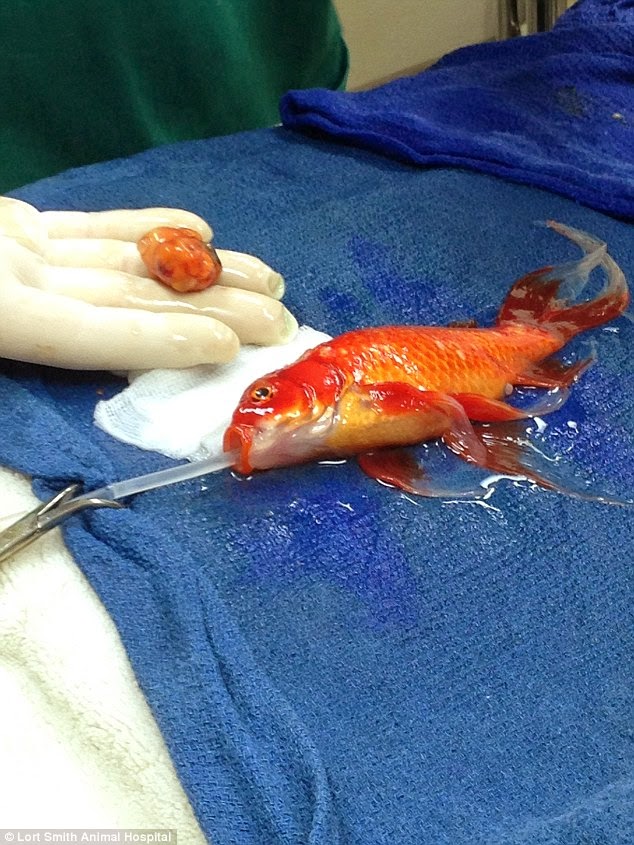 Thankfully, the surgery went well and George is currently in recovery. According to Dr. Rich, ‘For the owners, it’s not about having a fish, it’s about having this fish’. 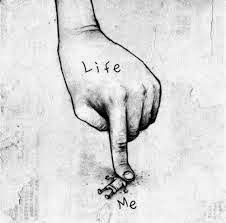 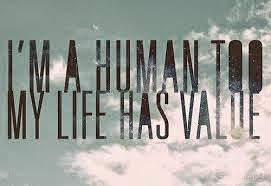 I am a member of the NGO Stand To End Rape (S.T.E.R) and today I got a horrifying call from my boss, Ayodeji. She was pretty distraught and I had to calm her down a bit. Apparently, there was a brutal rape case last night in Delta state and our NGO was contacted to help out. She advised them to get the poor victim, who happens to be a minor, to a hospital as quickly as possible. When the victim’s family got to the hospital, they were turned back to go get a police report BEFORE she could be attended to!!! They headed out to the police station only to get there, make a report and be told they had to pay N3,000 before the police report could be issued to them!! Flamin’ balls of fire, I saw red.
Suddenly, nothing made sense to me any longer. Sending the money across to them wasn’t the issue here because we were willing to do that, but that would have been a temporary solution to a lasting problem. I needed a solution that would be more permanent. I was furious at the injustice of it all, our silly laws and our seemingly lackadaisical attitudes to such horrors as are seen in the country in recent times. I vented out my fury on my twitter timeline and I ensured I copied the two police handles I could find. Thankfully one of them, @sho_NPF, responded and provided the phone number of the Delta Command PRO of the Nigerian Police Force. Ayodeji made the call and true to her words, the PRO came through for us. It was a small victory, but it felt great. The S.T.E.R team will ensure that little girl gets justice. 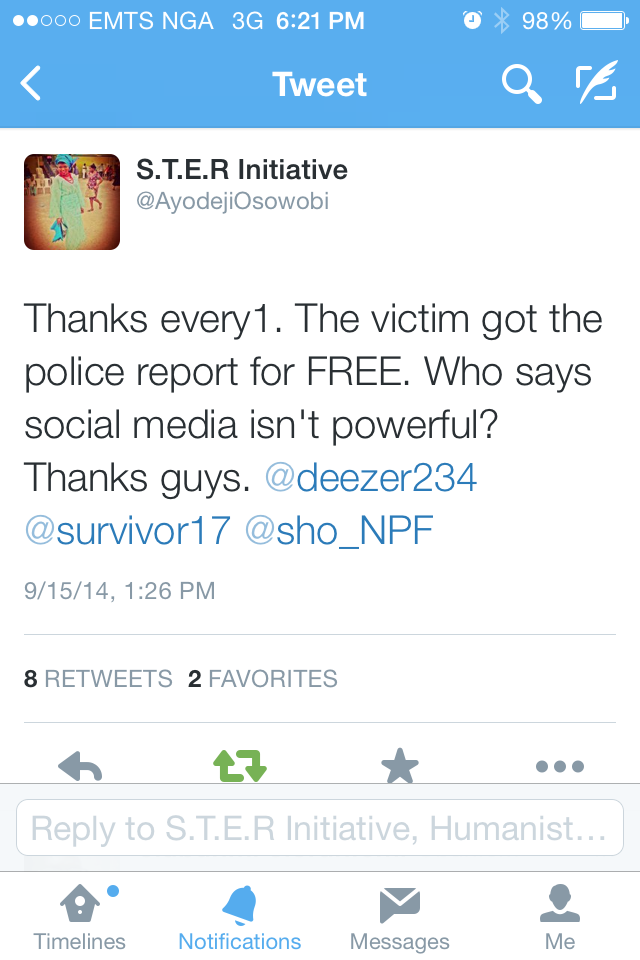 These incidences and the several others like them often deflates my hopes in humanity most times and it is getting more and more difficult to overcome the forbrooding feeling that washes over me at their occurrences. It is becoming more glaring to me that empathy seems to be only felt by a handful of Nigerians and this is not good enough.  I don’t know at what point we got to this junction of nonchalance and absolute disregard for human lives, but I do know that we cannot/must not continue this way. We would do well to place better value on each and every Nigerian life. We would do better to know that every life is valuable.
Sadly, some Nigerians will read this post and still think George and his likes should be used in a pot of pepper-soup where they would imagine they are worth more. Sigh. *drops microphone*
—————————