Where is Ego? | The songbird that peeled the mask off Lagbaja’s genius If you were ever a fan of Bisade Ologunde, more popularly known as Lagbaja, there no way you do not remember Ego Ihenacho Ogbaro (Ego).

Ego was the sonorous and calming voice that always accompanied Lagbaja’s husky, Yoruba-blaring voice in almost any song the masked performer released. Songs like Konko Below and Nothing For You were better for Ego’s impeccable musical delivery on them.

She was born in Imo state and joined the Lagbaja band around 1994 with which she stayed for over a decade making great music and winning awards like the Best Female Vocalist of the year at the Hip-Hop World Awards in 2006 before launching a solo career in 2007.

Describing her time with Lagbaja, Ego has said it was a “sister-brother; mentor-mentee; employer-employee” relationship which made her decision to leave one of the toughest of her musical career. According to her, she left because she taught it was time for her to start a new phase as a solo artist.

Upon leaving Lagbaja, Ego formed a band, Indigo Band but that never quite made an impact. The singer has admitted that she had to spend a lot of time removing herself from Lagbaja’s shadow and changing people’s perception of her as jut Lagbaja’s singer. However, her collaborations with artists like Tosin Martins, Sunny Nneji, Djinee, Asa, Cobhams and Yinka Davies are more notable.

However, her collaborations with artists like Tosin Martins, Sunny Nneji, Djinee, Asa, Cobhams and Yinka Davies are more notable.

She is now married to Niyi Ogbaro who she’s called her manager on a number of occasions. 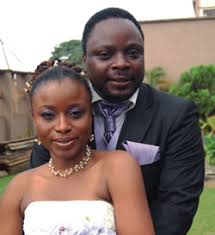 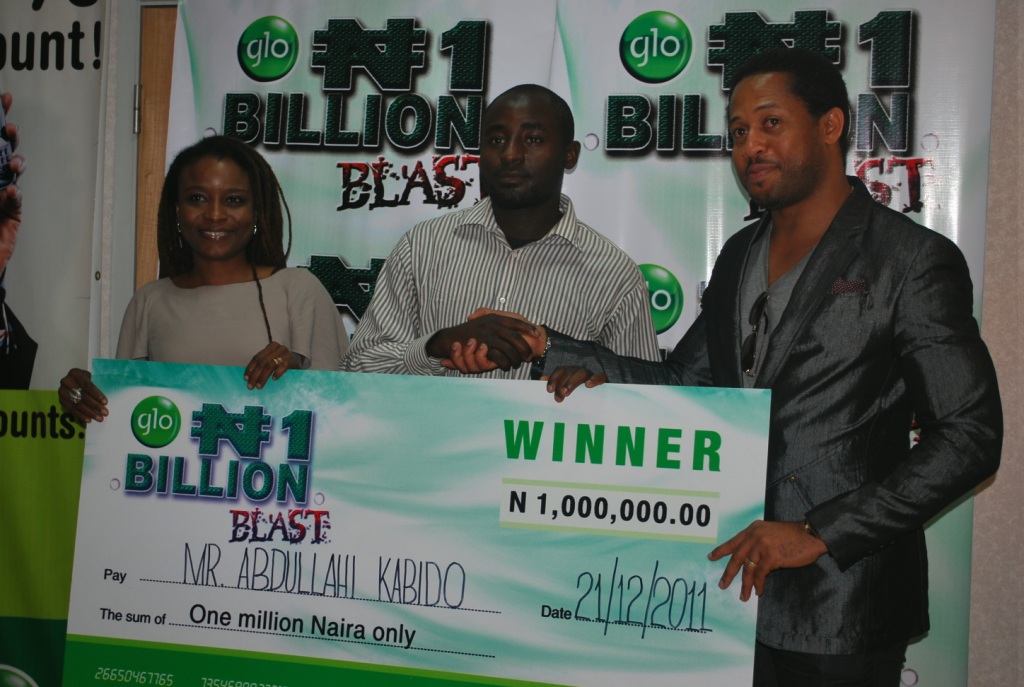 Ego also joined the list of Glo ambassadors in 2008 headlining events and promos like the Glo “Borrow Me Data”. Even when the likes of Wizkid, P-Square, Wande Coal, Sammy Okposo and Burna Boy, she was retained by the Telco giant.


In 2011, Ego release an impressive single title “I believe” to address the violence that erupted in Jos city in 2010. The video was shot by Kemi Adetiba.

She was somewhat active musically in 2013, appearing on online platforms like Ndani TV’s Sessions.

when Taruwa unveiled the 2013 edition of its publication, Taruwa Magazine, tagged ‘The festival Edition’, Ego was featured on the cover as “the songbird” alongside Tope Oshin [a Director on Tinsel], Ugoma Adegoke [founder of The Life House & Zebra Living], and Kemi ‘Lala’ Akindoju [Thespian] in recognition of their respective roles in the entertainment industry.