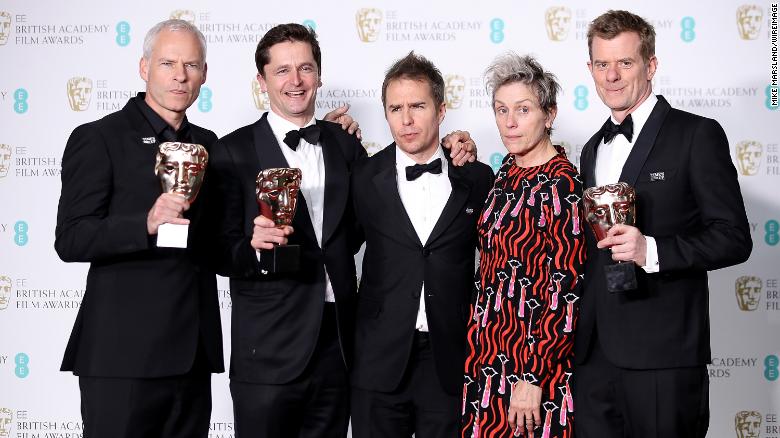 Black Panther, Marvel’s first film directed by an African-American, brought in an estimated $192 million for its three-day debut in North America this weekend. That’s the fifth biggest opening of all time.

The opening for the film starring Chadwick Boseman and Michael B. Jordan did not just shatter expectations, it broke multiple box office records too.

It blew away the record for the largest opening for an African-American director. That belonged to F. Gary Gray and The Fate of the Furious, which opened to $98 million last April.

Saraki invites Emmanuella to the Senate

Saraki while reacting to the news that Emmanuella is set to feature in a Hollywood movie produced by Disney Studios via his Twitter account asked her to visit the red chamber for a discussion on the creative industry.

Congratulations Emmanuella! Make sure you make them laugh over there.

Your story is an inspiration. Come by the @NGRSenate sometime, let’s discuss how we can develop the potential of our young talents in the creative industry.

Celine Dion has opened up about the loss of her late husband René Angélil describing it as ‘agonising.’

The Canadian singer has revealed the extent of the pain her husband was in before his untimely death and the devastating grief she felt at losing “the only man I’ve ever loved.”