If you’re the least excited about another Monday, then we have remedy. Here’s all the entertainment gist you may have missed out on while you turned up through the weekend and others that broke over Sunday night.

Psquare have split up?

For days now, the brothers that make up singing duo, Psquare have been reportedly in a fight.

Now their singing relationship may have just hit the rocks completely as Peter has “demanded a termination of the agreement between both of them”.

LIB was the first to report that Mr P as he now likes to call himself “sent a termination letter to their lawyer Festus Keyamo (SAN)” accusing his brother, Paul of an unwillingness to continue to work with him and also slandering his family on social media.

LIB writes that “Peter further accused his older brother Jude of once threatening to kill him and shoot his wife Lola.”

It was only on Thursday last week he signaled the start of his solo career when he launched an official YouTube page under the name, Mr P.

His brothers, Paul and Jude are yet to make any public statements.

And the winner of The Voice Nigeria Season 2 is… The 22-year-old was named winner of the second season of singing competition, The Voice Nigeria on Sunday night.

He walked away with a recording contract with Universal Music, an SUV and a trip Dubai.

Apparently, this was supposed to be hush hush for as long as possible but singer, Skales could no longer hide his gratitude so he spilled.

Remember the video for his major comeback track, Shake bodi?

Well according to Skales, Olamide made cash available to bring that video to life.

After Skales posted the tweet on Sunday night, Olamide replied in the most modest way you can think of.

All of us 15million YouTube viewers have Baddo to thank.

Police told TMZ that the “multiple people forced their way into Derulo’s home” but took their loot from only one room and they suspect it’s an inside job.

The Swalla singer was out of town at the time of the incident and it was a maid who discovered that something was wrong in the house. 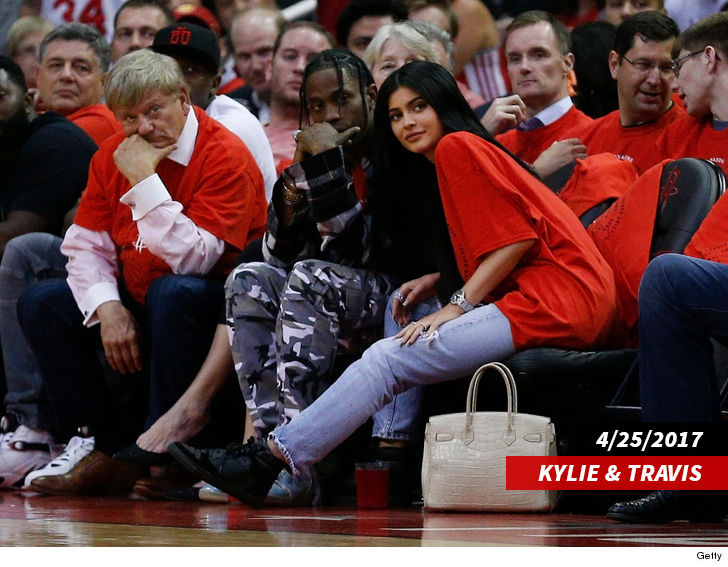 Reality TV star and half sister of the Kardashians, Kylie Jenner is pregnant.

TMZ reports that the 20-year-old is having a baby for her boyfriend of 6 months, rapper Travis Scott.

Kylie is said to have been telling her friends about her pregnancy since the month began and Scott has even revealed that it will be a girl.

Kylie’s sister and model, Kendall Jenner and their half-sisters have kept mum on the rumours.

Rumours we say because the only physical proof so far are sightings of Kylie in baggy outfits. So what could she be hiding?