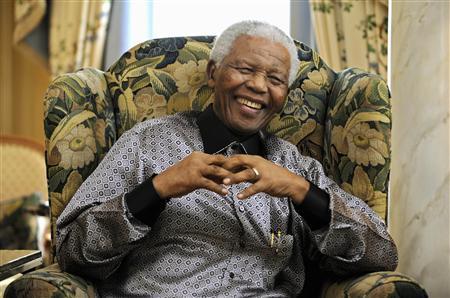 Contrary to reports by the international media that Nelson Mandela had been discharged and had returned home,the South African government has released a statement saying that the former President is still in hospital

Mac Maharaj, the spokesman for the presidency on Mandela’s health, said he had not been informed by doctors about Mandela being released, as reported by the BBC and Britain’s Sky television.

“Madiba is still in hospital in Pretoria and remains in a critical but stable condition,” Maharaj later said in a statement.

During Mandela’s more than 80-day time in hospital, the presidency through Maharaj has been the official source of information about the anti-apartheid icon’s condition.

The 95-year-old has been in hospital since June 8 and for most of that period has been in critical condition.