Photo of the Day: Would your governor do this?

The Queen of England on Thursday surprised her subjects by travelling on a guided single decker bus through Cambridge.

Her Majesty and the Duke of Edinburgh were in the town to open a £212million lab for a leading medical research institute.

The bus driver, Mick Capper who could not contain himself having the Queen in his bus called it the climax of his career.

“I don’t think it gets any better than driving the Queen,” he said. 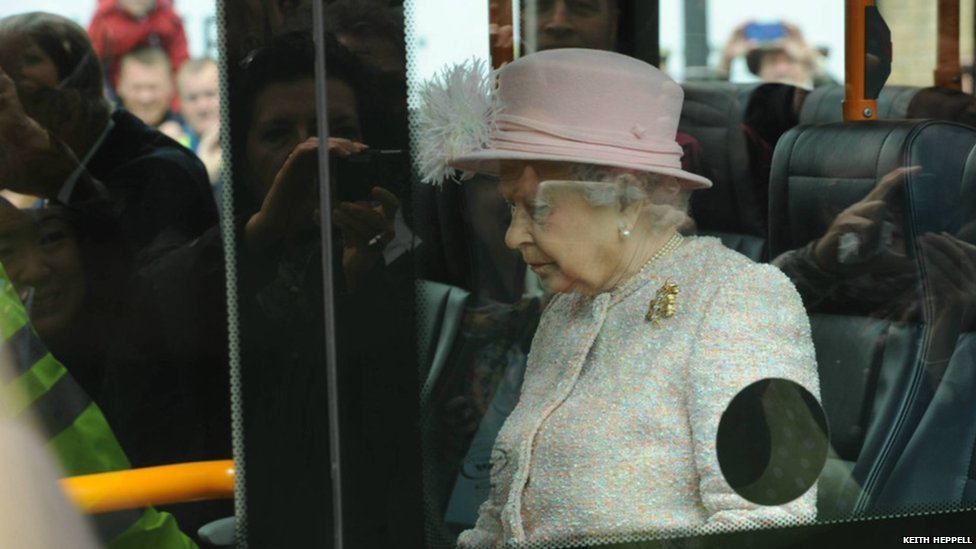 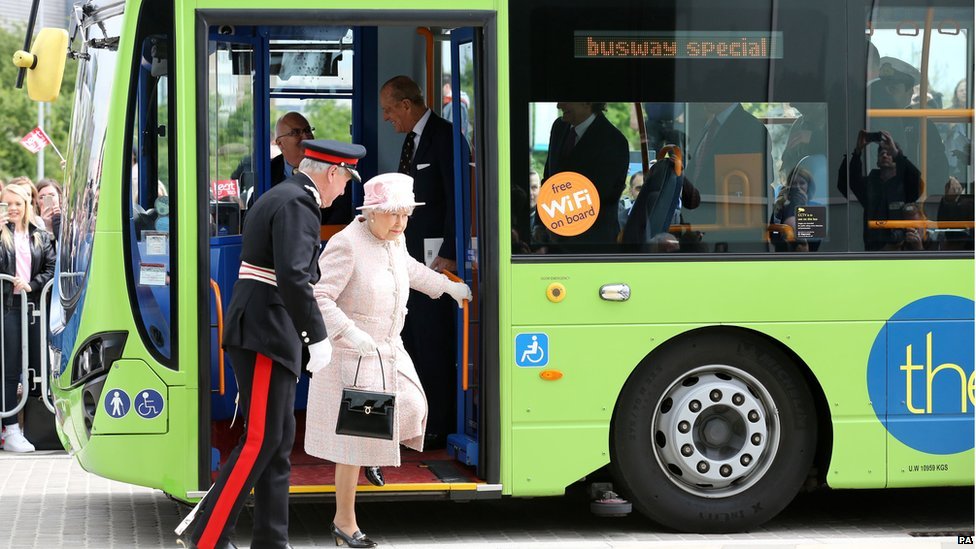