Queen Elizabeth will be absent at Mandela’s funeral, 140 heads of state to attend

The Queen will not attend Nelson Mandela’s funeral after being advised to scale back on long haul travel, it has been reported.

Instead Prince Charles will represent the British monarchy at the memorial events in South Africa commemorating the Nobel Peace Prize-winner’s life.

The Queen, meanwhile, is expected to pay tribute to the revered statesman at a service at Westminster Abbey, after reluctantly making the decision not to fly to South Africa. 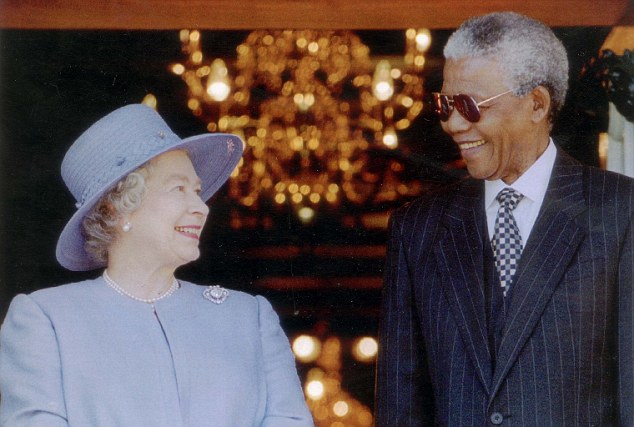 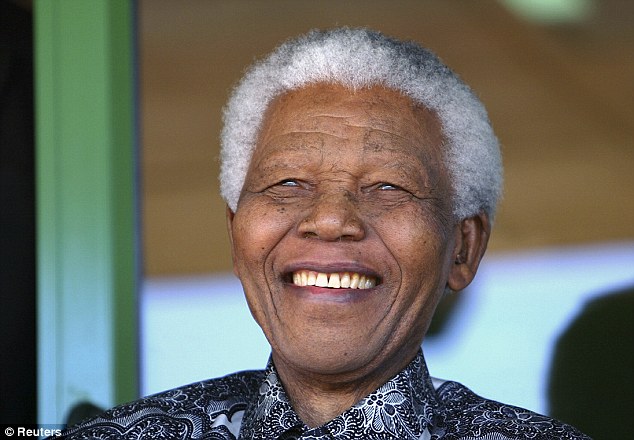 A national service of thanksgiving for the life of Mr Mandela will be held after the state funeral on Sunday – the first ceremony of its kind at the Abbey for a non-British citizen.  A book of condolence has also opened at St Margaret’s Church at the Abbey.

Three American presidents will attend memorial services for Mr Mandela this week, alongside an estimated 140 heads of state. The Queen discussed plans for the ceremony to Mr Mandela as early as June, according to The People.  She is also believed to have telephoned him a number of times since he was taken seriously ill in the summer.  The pair had a strong relationship and Queen Elizabeth first met Mr Mandela in 1991 and received him again in 1996.  During the state visit, the South African president called her ‘this gracious lady’ and she also praised ‘this wonderful man’. 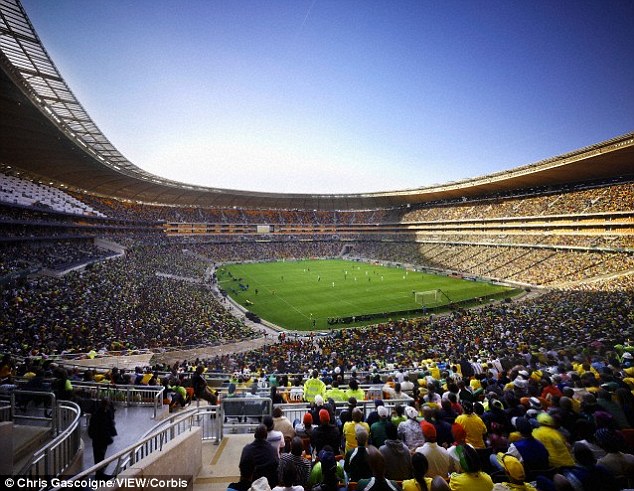 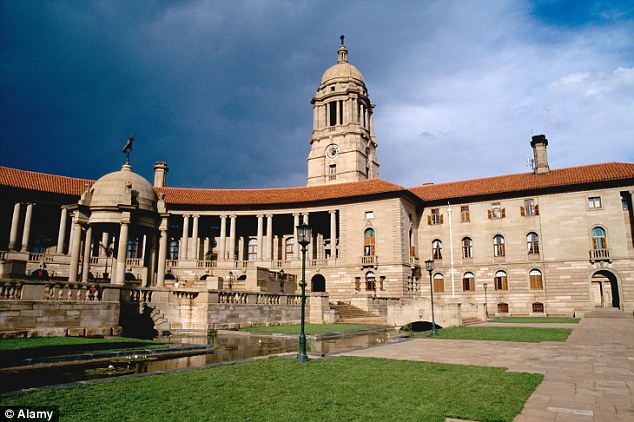 A statement from Buckingham Palace said after his death was announced on Thursday: ‘The Queen was deeply saddened to learn of the death of Nelson Mandela last night.

‘He worked tirelessly for the good of his country, and his legacy is the peaceful South Africa we see today. Her Majesty remembers with great warmth her meetings with Mr Mandela and sends her sincere condolences to his family and the people of South Africa at this very sad time.’

The memorial, expected to last ten days, will be an unparalleled event in South Africa’s history. The White House said President Barack Obama and first lady Michelle Obama would be joined on Air Force One next week by former president George Bush and his wife Laura. A Bush spokesman said the couple ‘gratefully accepted’ the invitation from the Obamas.

Bill Clinton is also travelling to South Africa, along with his wife, former secretary of state Hillary Clinton, but it was unclear whether they would also fly on Air Force One. 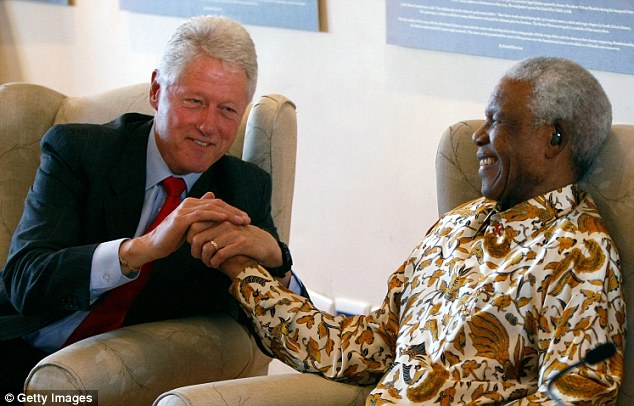 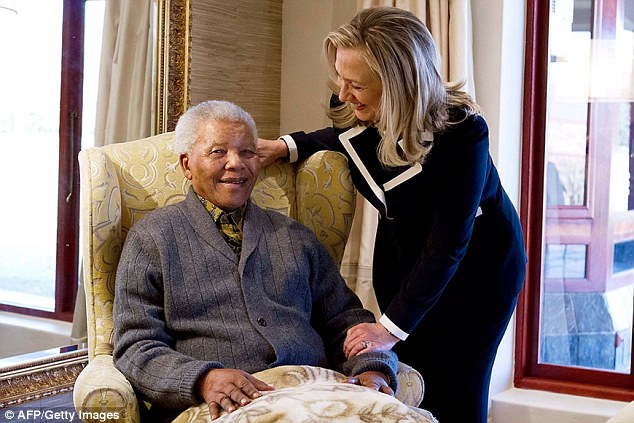 ‘My whole family will be there,’ Mr Clinton said. ‘And we’re looking forward to having the chance to say goodbye one last time.’

President Obama also invited 89-year-old George Bush senior to travel with him to South Africa, but a spokesman for the former president said he would not be able to make the trip.

A memorial service for Mr Mandela, 95, will be held on Tuesday at a stadium in Johannesburg, followed by a smaller funeral in his home town.

Desmond Tutu, a long-time friend of Mr Mandela and former archbishop of Cape Town is expected to hold the service and David Cameron will also attend.

Religious leaders such as Pope Francis and the Dalai Lama are also expected to attend the services.  A host of celebrities who had personal ties to the great leader are also expected to travel to South Africa.  Naomi Campbell, who said Mr Mandela was her ‘honorary grandfather, U2’s Bono, Oprah Winfrey, and Bill Gates, who has campaigned for AIDs awareness in Africa, are likely to attend the memorials.

Preparations for the funeral are expected to bring the country of 53 million to a virtual standstill.  The sheer number of dignitaries, including numerous heads of state, is sure to spell a logistical nightmare for the South African government, which will be tasked with providing air-tight security during the solemn event. 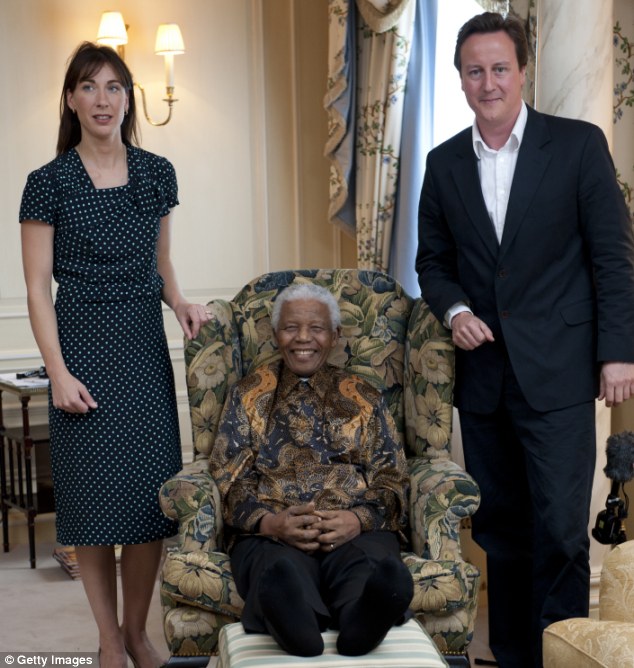 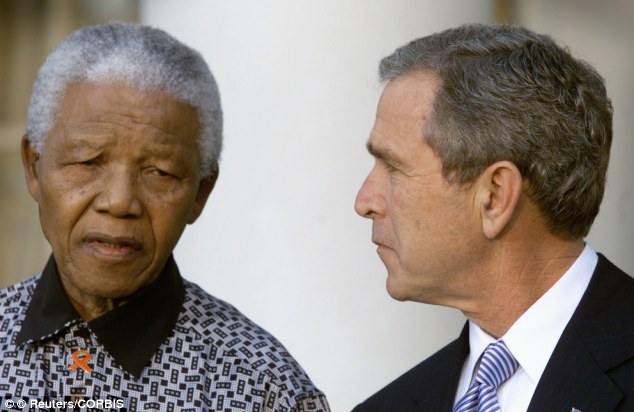 Those planning Mr Mandela’s funeral include the former president’s family, the federal government, the military and the African National Congress party.

Despite some prior planning by authorities as Mr Mandela grew frail and suffered bouts of hospitalisation in recent years, many of the details remain up in the air.

It is unclear which ceremony world leaders will attend, either Tuesday’s stadium memorial or the planned funeral service on December 15 in Qunu, the Nobel Peace Prize laureate’s rural hometown in Eastern Cape Province.

His body will rest in state on Wednesday, Thursday and Friday at the Union Buildings in Pretoria, the seat of government power in South Africa’s capital. Mourners will walk up the steps into the Union Buildings’ amphitheatre and file past Mr Mandela’s body. ANC members will hold a ceremony on December 14 at Waterkloof Air Force Base near Pretoria before Mr Mandela’s body is flown to Qunu from there, Mr Chabane added.

Sunday has been declared a national day of prayer and reflection over Mr Mandela’s death. 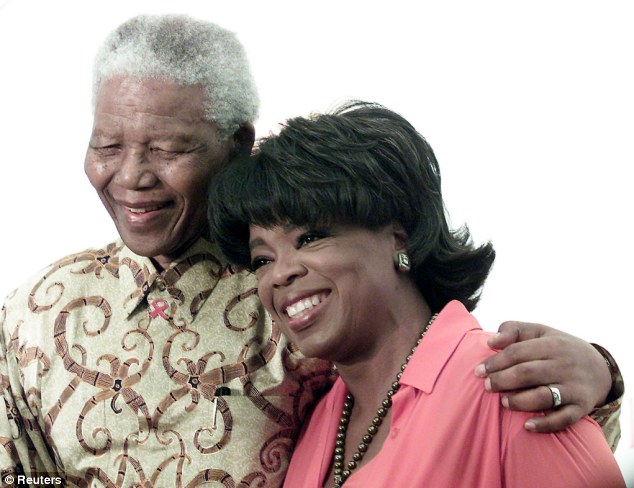 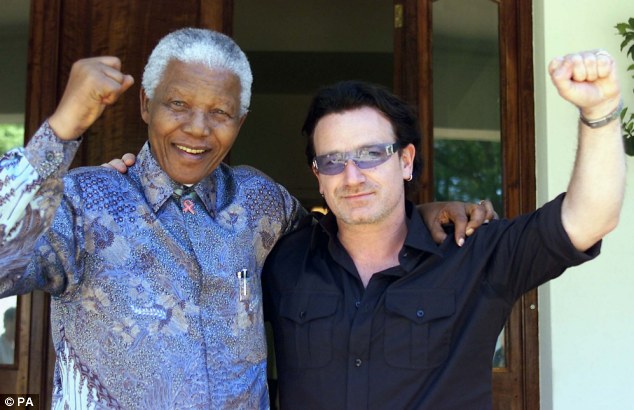