An autopsy report has revealed that a popular Miami radio personality died of a bacterial infection related to cosmetic surgery.

Betty Pino, 65, underwent surgery in June to remove silicone that had been injected into her buttocks four years earlier.

She died on August 7 after being admitted to hospital with sepsis caused by a bacterial infection. In the days before her death the infection had spread and doctors amputated her hands and feet. 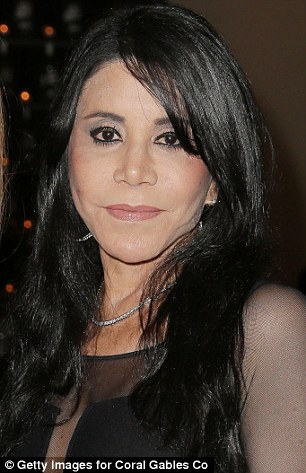 According to the Miami Herald, the autopsy report states that Pino had received ‘hard’ implants in her buttocks 20 years earlier.

A decade later, she had them removed and replaced with saline implants, which caused her pain when she sat down.

Four years ago Pino had the saline implants removed and had silicone injected into her buttocks.

‘Over time the tissue in the buttocks hardened and deformed, causing pain,’ states the 17-page autopsy report obtained by El Nuevo Herald.

It is illegal to inject silicone into the buttocks in the United States due to the likelihood of serious complications.

The silicone can harden and cause chronic inflammation, or drift and spread down the legs. It can also cause blood clots and infection.

Deaths from black-market buttocks injections have been reported in Alabama, Georgia, Florida, Pennsylvania, Nevada and New York and despite a lack of official data due to the back-room nature of the procedure, there is anecdotal evidence it’s becoming more common.

The Miami Herald reports that Pino sought out a doctor to remove the silicone but could not find a one who would perform the operation for fear of the risk of complication.

Finally, she found Coconut Grove surgeon Dr Constantino Mendieta, a buttocks reconstruction specialist who is certified by the American Board of Plastic Surgery.

He operated on Pino on June 14 and she went home that same day. 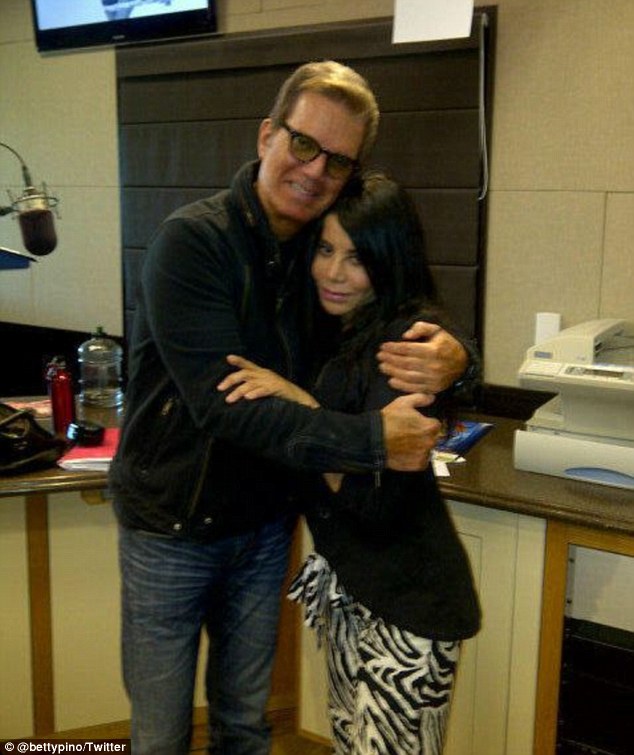 Music lover: Pino, seen here in the studio with singer Willy Chirino, is credited with helping to launch the careers of many Latin artists 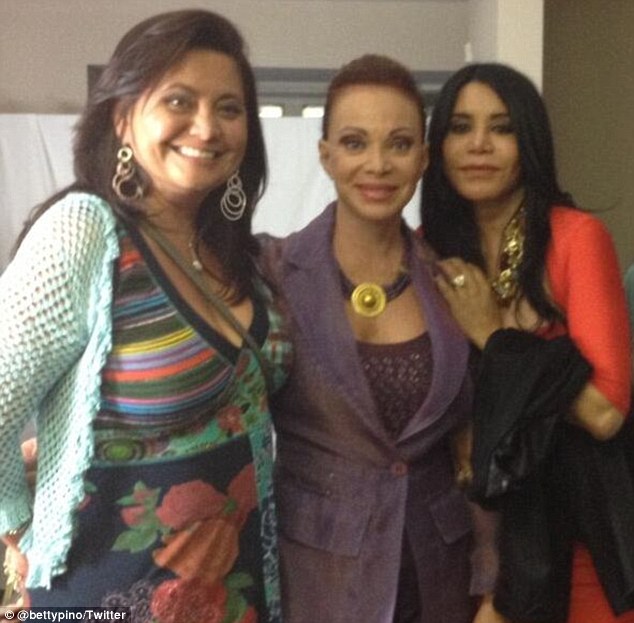 Glamorous: Betty Pino (right) was known for her youthful looks

‘She was admitted to the hospital with sepsis due to infection of her surgical wounds, and after a period of hospitalization with multiple medical and surgical complications, she died,’ states the autopsy report.

Pino fell into a coma on July 17 and developed septic shock and a huge infection. Doctors amputated her hands and feet on August 6.

The following day, Pino’s family elected to switch off her life-support machines and she passed away at Miami’s Jackson Memorial Hospital.

‘At the end she did not suffer. We were responsible for disconnecting her and that’s what we did,’ Jorge Gaviria, a close friend of Pino’s, told the Miami Herald. 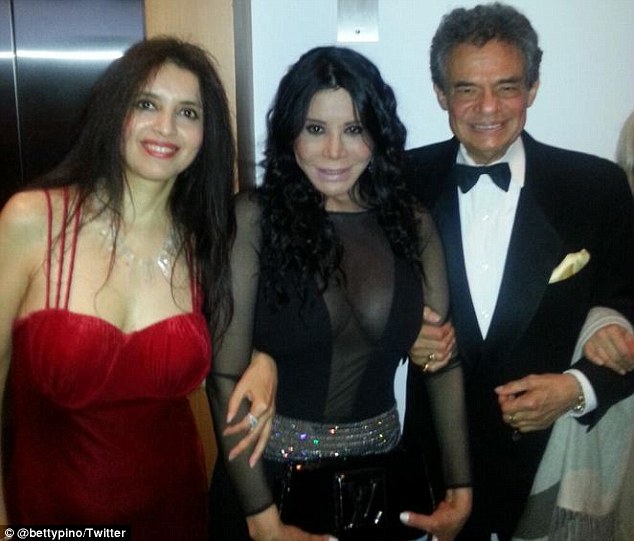 The Miami Herald reports that Dr Mendieta refutes the findings of the autopsy.

According to Mendieta, Pino did not die from complications relating to his operation but from the illegal buttock implants she received.

Ecuadorian-born Pino was host of a weekly show on Univision’s Amor 107.5 FM Miami where she played the latest hit songs.

She was referred to in the Latin community as the ‘Queen of radio’ and counted stars including Julio Iglesias, Gloria Estefan and Shakira among her friends.

Pino worked as a maid in a hotel when she first arrived in the U.S., eventually becoming a receptionist at a radio station before beginning her on-air career in 1974 on the now-defunct FM-92.

The Spanish-language announcer was known for her youthful, surgically-enhanced looks.

It is not known who gave Pino the silicone buttocks injections that eventually led to her demise. Miami-Dade detectives say Pino’s death remains under investigation.