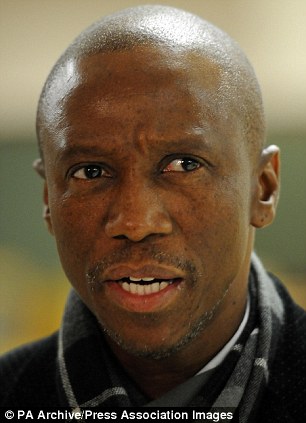 South Africa’s consul-general in China has been recalled after he was allegedly found wandering the streets naked.

Lassy Chiwayo, a veteran politician who spent time in prison with Nelson Mandela, has had his contract in Shanghai terminated and is back in Pretoria.

The South African foreign office says he was recalled due to ‘health reasons’, but several newspapers have reported that Mr Chiwayo was found wandering naked near his home three months ago.

According to Sunday World, his nude walks were a regular occurrence.

A source said: ‘He would disappear for days without trace and he would be found walking around naked.’

Mr Chiwayo was also reported to have assaulted South Africa’s ambassador to China Bheki Langa at an official function in Beijing.

The 44-year-old has denied he was recalled saying it is ‘general practice’ for envoys to be reassigned.

He dismissed the naked wandering stories and insisted his relationship with Dr Langa was ‘healthy and cordial’.

‘All that you are saying is news to me,’ he told the Sunday World. ‘I don’t have any health challenges that need intervention from the department.’

It is the latest in a series of misfortunes to hit Mr Chiwayo, an engaged father-of-three.

Last month, a fire gutted his home in Nelspruit in a suspected arson attack which destroyed a Porsche, a quad bike and £22,000-worth of Persian rugs. 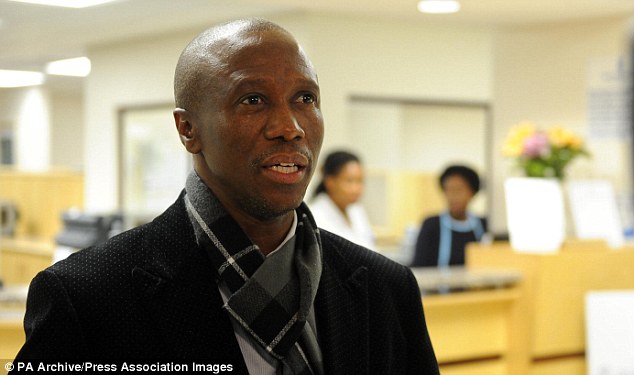 During his tenure as major of the Mbombela municipality in Mpumalanga he was hospitalised three times with stress and was constantly at war with the chairman of the African National Congress.

His mental fragility was reportedly induced by the assassination of a fellow politician he was shot dead as he was poised to expose a corruption scandal in 2009.

Clayson Monyela, a spokesman for the Department of International Relations and Cooperation (DIRCO), confirmed to the Daily Telegraph that Mr Chiwayo had been recalled ‘for health reasons’.

‘He is receiving assistance from the department,’ Mr Monyela said.
– UK Daily Mail