#WorldCup Roundup: Belgium emerge as bronze medallists ahead of England in 2-0 victory 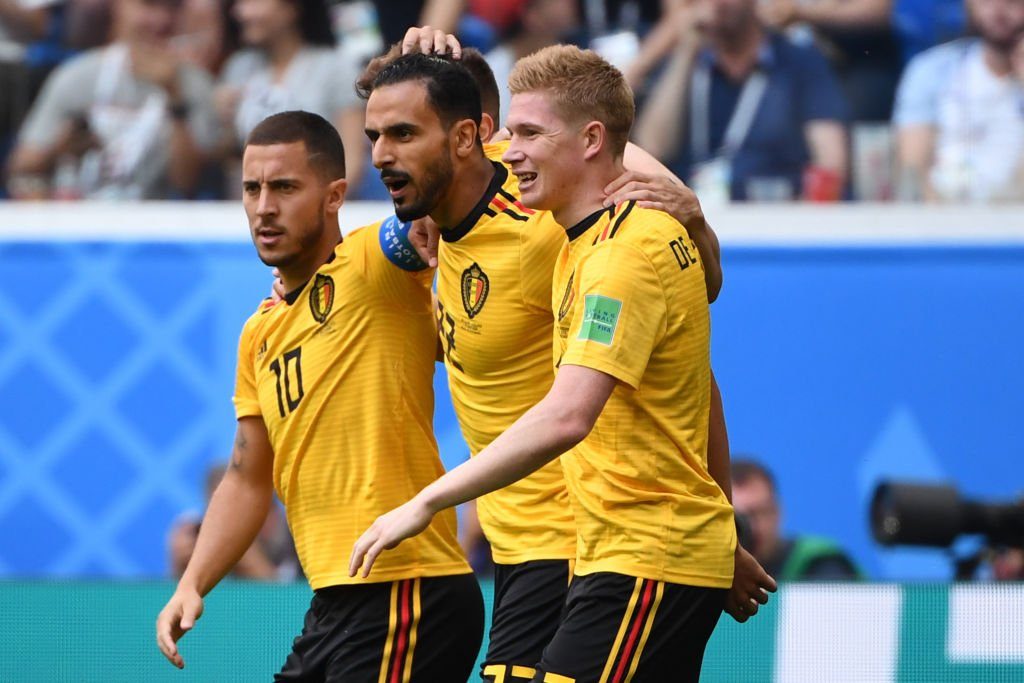 The Red Devils have slain all three lions of England in their third place World Cup tie in Saint Petersburg on Saturday. They grabbed two goals courtesy Eden Hazard and Thomas Meunier. It therefore seals this World Cup as the best ever World Cup finish for Belgium as they finished bronze medallist.

Belgium started the game like bruised animals and pegged England from the off with a 4th minute strike from Thomas Meunier. England made some attempts to come back into the game but never had a sustained period whereby they really troubled the Belgian defence. Belgium were also quite comfortable sitting back and catching England in the break. Harry Kane had the best opportunity to level the game for England but he fluffed his lines. Belgium created the better chances and deservedly lead the game in the first half.

The second half proved to be a dull affair in the early stages, Romelu Lukaku was once again wasteful as he failed to convert good chances laid to him. Eric Dier also created a good chance that beat Thibaut Courtois but Toby Alderweireld cleared it off the line. Eden Hazard made England pay by doubling Belgium’s lead with a lovely finish from a Kevin Debruyne assist to make it 2-0.

Belgium proved their class and should have scored more than the two goals they scored. However there were question marks in their performances. Eden Hazard seemed to dwell on the ball too much and if he released the ball early enough his team might have had double the goals.