Cristiano Ronaldo has won the Ballon d’Or 2017 award, beating the likes of Lionel Messi and Neymar to lift one of the biggest individual prizes in world football – for the fifth time. 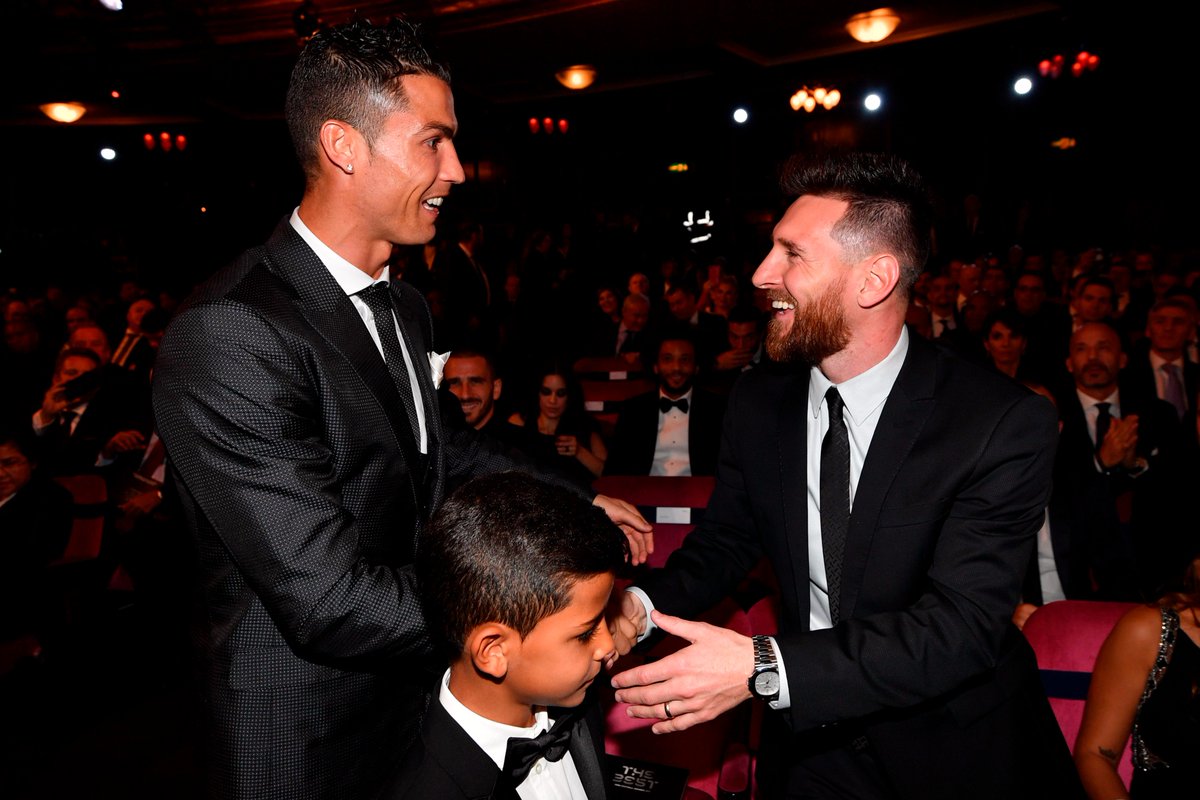 The Real Madrid star was awarded the prestigious trophy in a ceremony in Paris on Thursday night, coming top of France Football’s 30-man shortlist.

Ronaldo led Real to glory in La Liga and the Champions League in 2017, as well as setting Champions League goal records with the most strikes in a calendar year (19) as well as becoming the first player to score in every group-stage game in a single season.

The former Manchester United star has levelled Messi’s record – after also being named Fifa’s Mens World Player of the Year in a London ceremony in October.

The Fifa World Player of the Year award was merged in a partnership with France Football’s Ballon d’Or in 2010 and became known as the Fifa Ballon d’Or for the next six years, with the two awards having now split.