D’banj to storm the UK on tour

The Kokomaster is set to to go on a UK tour come November 2016.

This trip will be a noteworthy one for D’banj as it sees him return to the UK after 4 years. His last tour in the UK was in the summer of 2012, when his hit single Oliver Twist was topping charts all over the world particularly peaking at Number 2 on UK charts.

D’banj will be shutting down arenas alongside Triple MG’s Tekno in Manchester, Birmingham and London at the Indigo O2 arena.

Earlier this year, Burna Boy premiered the song Pree Me on an Apple Beats 1 radio show in London and now the song – which is off his upcoming EP Redemption – has a video to go alongside it.

Shot by Nick Roux, the video was filmed on location in South Africa.

Watch the video for Pree Me below: 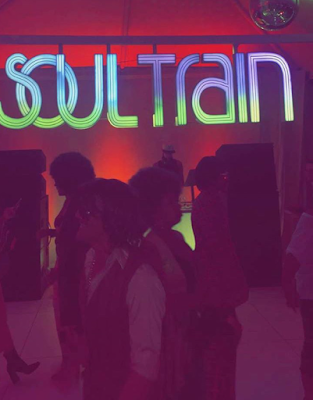 Following Lil Wayne‘s tweet on Saturday, September 3, 2016 about bowing out of the rap game, lots of encomium have been showered on the self acclaimed best rapper alive for the outstanding contribution to the hip-hop scene.

However Chris Brown might have used the opportunity to throw subliminal shots at members of Lil Wayne’s former record label Cash Money especially Drake – who is said to be dating the singer’s ex Rihanna and has been accused of using ghostwriters for his projects.

In an Instagram message posted on Monday, September 5, 2016, Brown stated that during the time Wayne was in Cash Money, he was fond of writing lyrics for members of the label.

The Canadian rapper might have dubbed Chris Brown ‘a weirdo’ in the process.

The boss @liltunechi. We are fighting until you get yours. Freedom to drop music and peace of mind. I don't know what these other weirdos are on with all the side talks but I know you gave me a shot and all I can ever do with the rest of my life is return the favor. YOUNG MONEY FOREVER

How Beyonce celebrated her birthday in soul train style (Photos)

After having a fun time at the Made in America Festival during the weekend, Beyonce topped her birthday celebration with a soul train themed party on Monday, September 5, 2016. 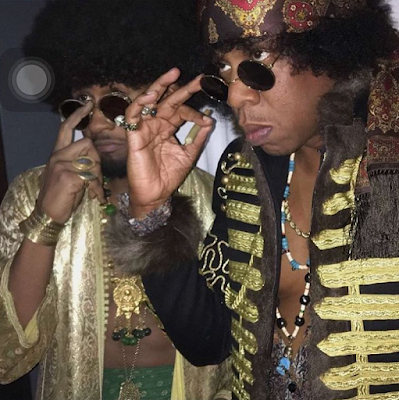 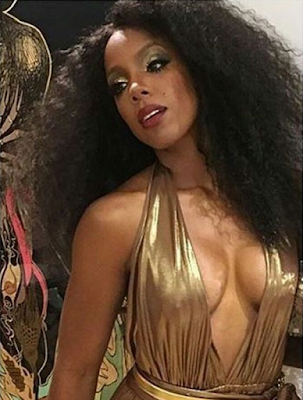 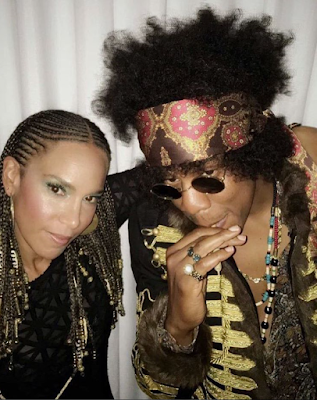 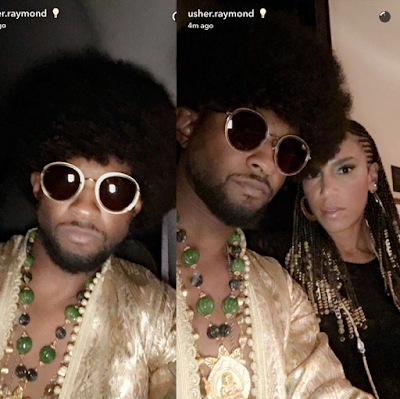 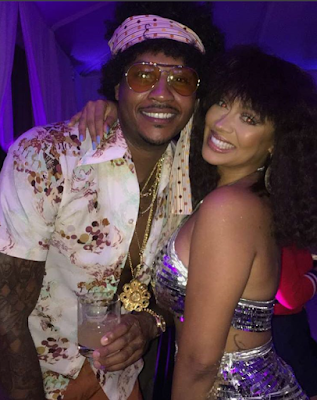 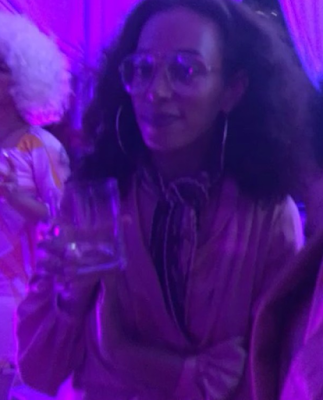 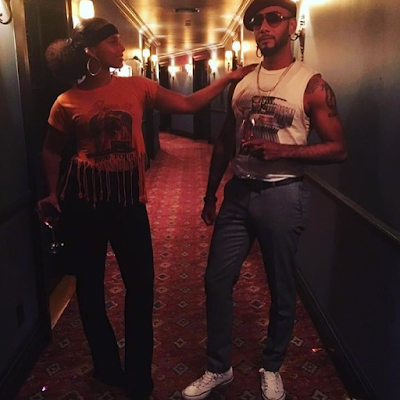 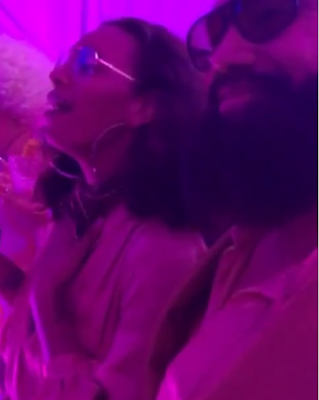