International collaborations keep pouring in for the Starboy.

Remember we told you yesterday, he made a song with Alicia Keys, now Wizkid just revealed he just cut a record with Sean Paul.

The Ojuelegba singer spilled the beans on the upcoming project with the Dancehall superstar when a fan had tweeted at the prospect of having the pair do a collaboration.

This just happened today!! Hahaha my guy u sure u no be FBI? Scary!! ? https://t.co/TaiDZBHLcq

Wizkid has also revealed an Afro-remix of his new song Shabba – which featured Chris Brown, Trey Songz and French Montana is on its way. The singer surprised fans this morning with an early release of the album originally scheduled for July 28.

The 16-track album features only one collaboration – which is with his rumoured lover and X3M singer, Simi who also mixed and mastered 15 tracks on album.

The album which has been touted to be one of the biggest records of the year is now out for digital purchase here.

See the tracklist of the album;

D’Prince has a new music video out for a new single titled Worldwide.

The Mavin singer who has been off the music scene for a while employed the services of prolific cinematographer Sesan Ogunro for this one.

Here is  the video for Worldwide;

A collaboration between Nigeria’s Iyanya and the legendary self-acclaimed King of Makossa, Awilo Longomba has surfaced online.

The dance track which is titled Why is produced by a certain O.Y.

Patoranking posted an Instagram picture recently of him surrounded by girls and quite a lot of dollar notes.

However a popular American Instagram account known for spotting out fake Yeezys called out the singer for wearing a counterfeit of the Kanye West shoe brand in the picture.

@patorankingfire wearing some sailor blacks ?? #busted something about those bills looks fishy too ?

It also claimed the dollar notes in the picture looked ‘fishy’. 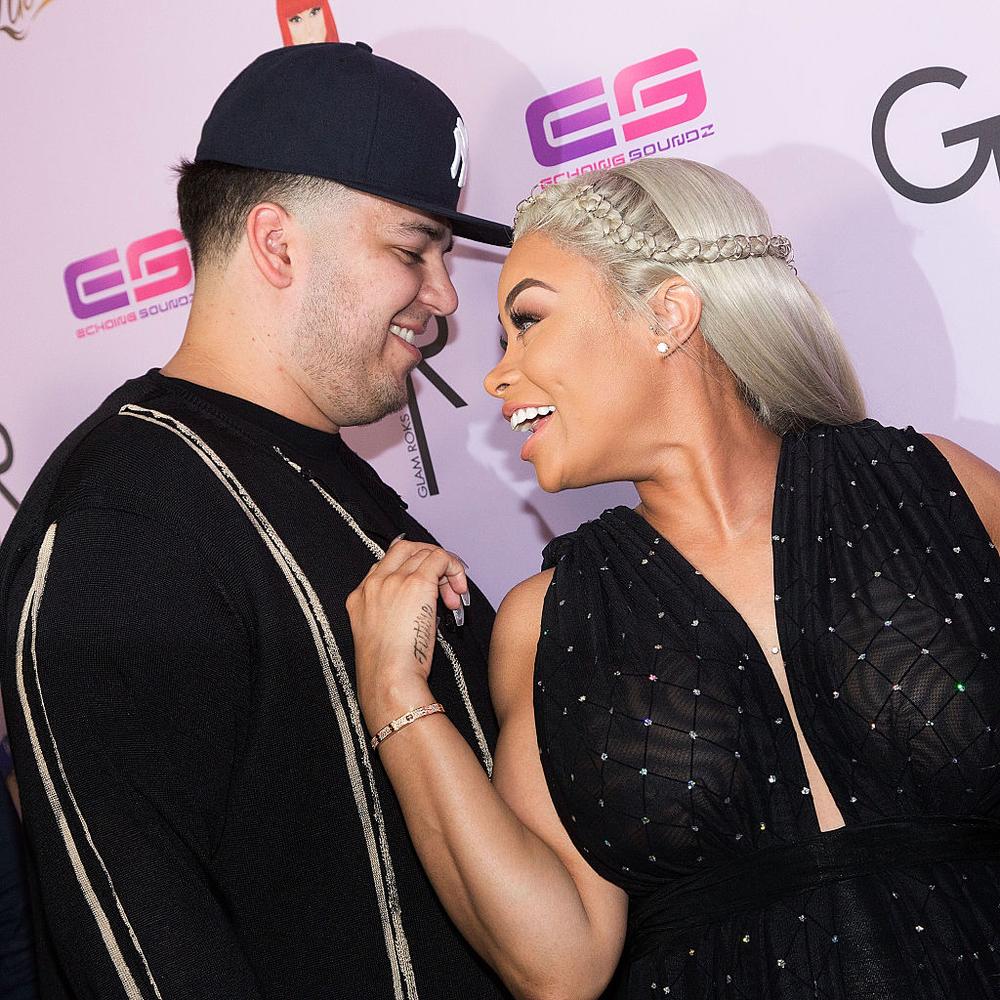 Rob Kardashian on Monday wiped out photos of his pregnant fiancee, Blac Chyna off his Instagram page

It was also noticed that Blac Chyna hadn’t updated her Instagram account in over two weeks, an unusual occurrence when it comes to her love for the micro-blogging site.

As a result of this, a lot of tongues wagged about trouble in paradise for the couple who are expecting their first child together and currently shooting their own E! reality show.

However US weekly spoke to a source close to the couple who said the couple indeed had a fight over the weekend but they are back on talking terms and nothing such as a breakup is happening.

“They didn’t break up, they had a fight,” the source told US Weekly

“They fought and then started talking again yesterday. It was just a fight.”