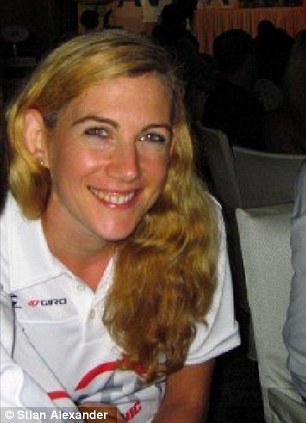 Teacher: Catherine Rayne messaged the 15-year-old pupil dozens of times and made clear that she wanted to be ‘romantically involved

A teacher who spent two years trying to seduce a male pupil less than half her age has been banned from every school in the country.

Catherine Rayne, 35, pursued the boy from when he was 15, sending him gifts, texts, Facebook messages and a letter inviting him to start a ‘romantic relationship’.

She was friends with the boy’s parents, but at one point Miss Rayne visited the family home when the pupil was there by himself.

A professional conduct panel heard that the boy tried to telephone his father three times, saying he felt uncomfortable and compromised being alone with the teacher.

She later texted the pupil to say ‘the offer is still open’, and the boy’s father made an official complaint to the school.

Miss Rayne, a geography and history teacher at the independent Michael Hall Steiner Waldorf School in East Sussex, admitted engaging in ‘inappropriate behaviour’ beginning in September 2009, when the pupil was 15.

She gave him private tuition at her house, and during the summer holiday of 2010 she sent him a letter and a gift.

In September of that year she visited the boy’s bedroom and asked him whether he wanted to be ‘just friends’.

The same month his father complained to the school, and Miss Rayne received a formal warning. But in March 2011 she sent the boy a handwritten letter asking him to begin a ‘romantic relationship’.

She resigned after the boy’s father sent the letter to the school – although she still sent the pupil one further gift.

It found that she had ignored an informal warning in September 2009 that her contact with pupils was inappropriate, as well as the formal warning the following year.

Its report said: ‘It is a well-accepted and understood principle, teachers must not establish or seek to establish social contact with pupils, children or young people for the purpose of securing a friendship or to pursue or strengthen a relationship. 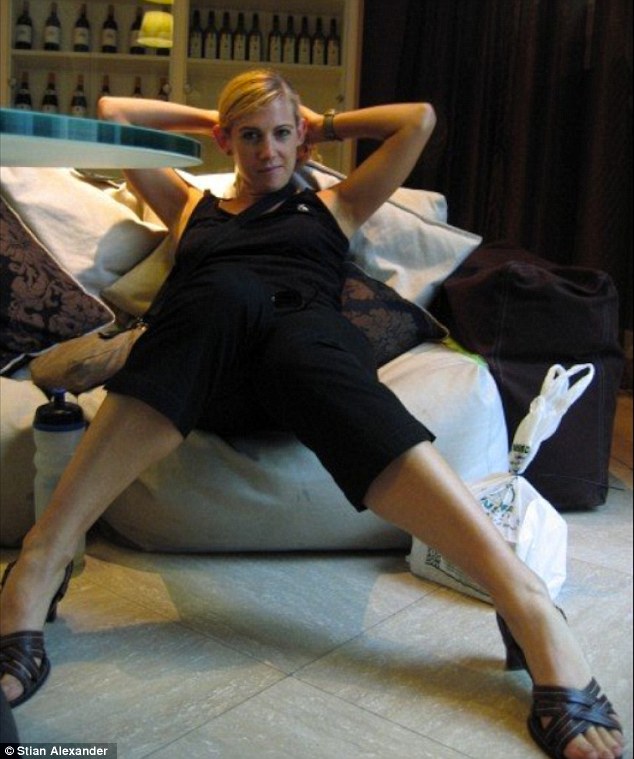 Uncomfortable: The Department of Education’s report said that Ms Rayne (pictured) should have known that the pupil was not comfortable with her advances 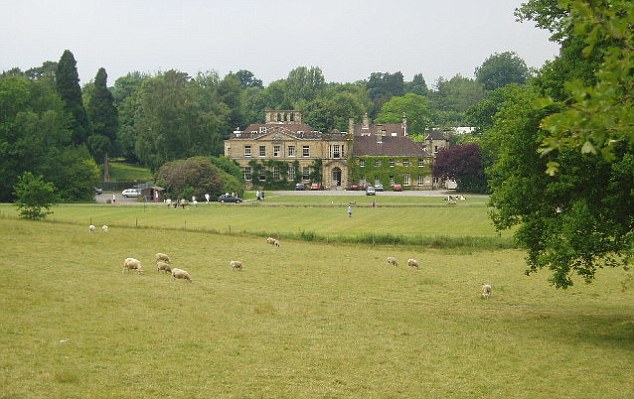 The teacher had joined Michael Hall School in September 2009, and soon embarked on pursuing the pupil

‘However, from September 2009, Ms Rayne sent text and Facebook messages to the pupil, gave him gifts, visited him at his home and gave him tuition at her home.

‘Her conduct was compounded by the fact that it ought to have been apparent to her, at least from September 2010, that the pupil found her attentions “uncomfortable” and that his relationships with his peers were affected because of them.’

The panel added: ‘By acting as she did, Ms Rayne demonstrated a serious lack of professional judgment that had the very real potential not only to damage her own professional reputation but also the reputation of the school and the profession as a whole.’

The Education Secretary Michael Gove backed the panel’s call for a ban. He said: ‘The conduct and behaviour of Ms Rayne falls significantly short of that expected of a teacher.’

The decision means Miss Rayne is banned from teaching in any school, sixth form college, relevant youth accommodation or children’s home in England.

She may apply for the ban to be set aside, but not until May 2018. She has a right of appeal.