The former athlete and husband of Kris Jenner had cancerous tissue removed from his nose, requiring 30 stitches. 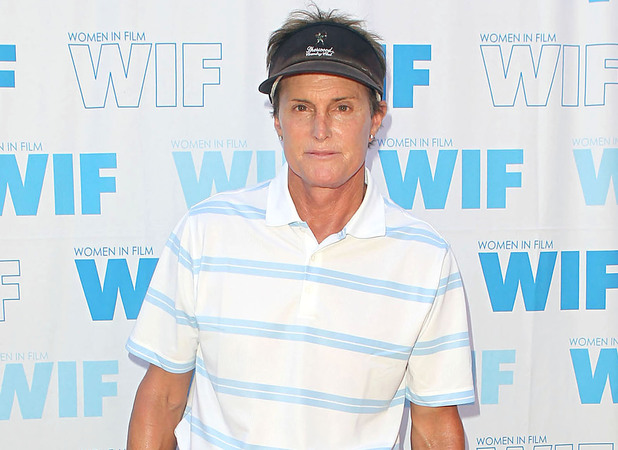 He told E! Online: “I was diagnosed with a form of Melanoma called Basal cell carcinoma and have undergone Mohs surgery to remove it.

“I have been struggling with this for several years and appreciate all of the support and prayers while I continue to fight the battle against skin cancer.”

Jenner is in full recovery, although it is claimed that the 63-year-old may be left with a large scar on his nose.

Last year, Jenner was treated for skin cancer on the side of his face.