Rude awakening: Man shoots himself in the leg while SLEEPWALKING

Police in New Hempshire say a man who shot himself in the leg this week may have been sleepwalking.

The victim, whose name is not being released because he is not facing any charges, was hospitalized in Concord Tuesday with a gunshot wound to the knee.

His wife, who reported the incident to police, told officers that he appeared to be in a state of sleep at the time and was awakened by the gunshot. 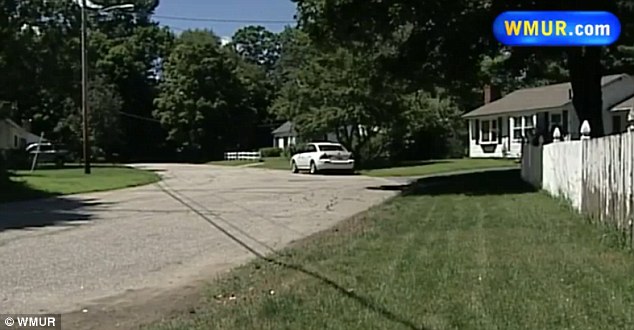 Rude awakening: Police in Concord, N.H., say they got a call from a woman who said that her husband shot himself in the leg while sleepwalking 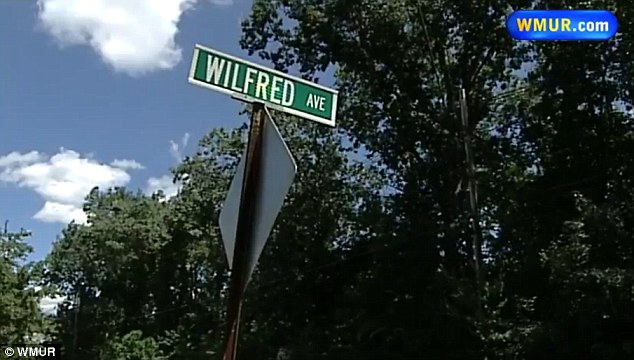 Living nightmare: Officers who arrived on the scene of the incident on Wilfred Avenue were told that the victim was awakened by the sound of the gunshot.The unnamed victim is expected to recover from a non life-threatening injury, and police are currently treating the shooting as an accident, Concord Monitor reported. 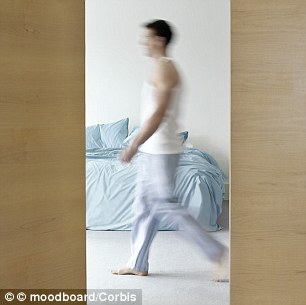 Close call: The unnamed man (not pictured) suffered a non life-threatening injury and is not expected to face charges

Police received a 911 call from a woman at around 12.30am Tuesday saying that her husband shot himself in the leg.

The woman told officers who responded to the couple’s home on Wilfred Avenue that her spouse appeared to be sleepwalking when he fired the shot, which struck him in the knee.

‘We’d like to know what happened and have more details, but the only witness was the person who was shot, and it sounds like he doesn’t know exactly what happened,’ Lt. Timothy O’Malley told the station WMUR.

O’Malley added that he cannot recall another incident involving a sleepwalking shooting.

Police are investigating to determine where and how the gun was being stored in the couple’s home, but no charges are expected to be filed.