So much for being broke: Russian oligarch Berezovsky had £500 million when he hanged himself in his ex-wife’s mansion 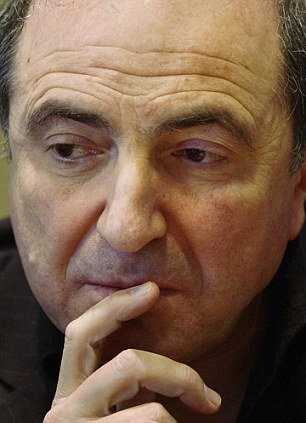 True wealth: Russian businessman Boris Berezovsky, above, died with an estate of luxury properties and business interests including mansions in the south of France

The Russian oligarch who was found hanged in the bathroom of his ex-wife’s Berkshire mansion had a fortune of £500m, rubbishing theories he had committed suicide because of unpayable debts.

Boris Berezovsky, who was an outspoken critic of President Vladimir Putin, was discovered in March this year with injuries police described as ‘consistent with hanging’.

Many believed that the exiled tycoon had taken his own life because of depression after he lost a high court battle with Chelsea Football club owner Roman Abramovich in 2012.

But new evidence has shown how Berezovsky, who made his fortune in the soviet car industry, had a portfolio of luxury properties in France as well as millions in business assets.

The true extent of the businessman’s wealth is believed to far outweigh any debts he owed and casts fresh doubt on the reason for his death.

As well as revelations about his assets, it has also emerged that Berezovsky completely re-wrote his will the week before he died.

He is said to have replaced the original with a drawn up new version which omitted his first wife Nina.

Also cut out of the will was his second wife Galina who he split with in an acrimonious divorce which cost the tycoon £100m in 2011.

The replacement was completed by the Berezovsky on March 14 this year.

It is signed in scruffy scrawled handwriting in the name of Platon Elenin, which is a pseudonym Berezovsky assumed for security reasons when he fled Russia in 2003. 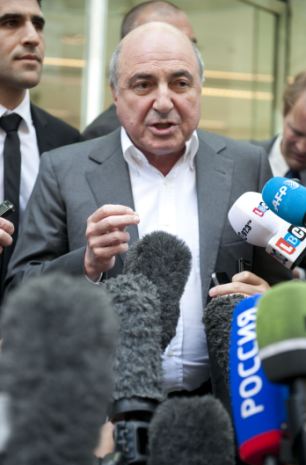 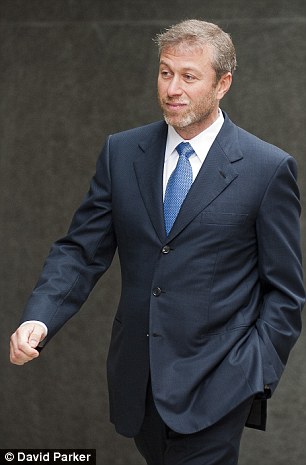 Clash of the tycoons: Berezovsky’s high court loss to Chelsea FC owner Roman Abramovich is said to have cost him £100m. But his remaining wealth suggests that bankruptcy was not a factor in the oligarchs death

Nine days after signing the will, he was found dead.

Despite those closest to the the man insisting that he would never have taken his own life, police were unable to find any evidence which would rule out suicide.

Berezovsky’s portfolio are said to include ‘trophy assets’ which include mansions set in a 35 acre estate on the French Riviera, they are believed to be worth more than £200m.

Another property called Villa Gal, again in the South of France, is valued at around £50m. 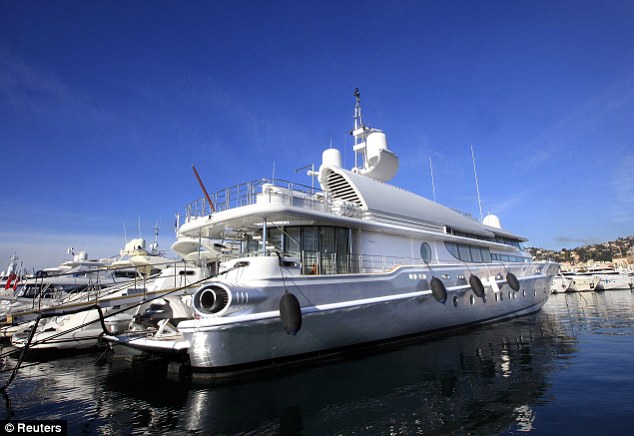 Legal documents seen by the Sunday Times suggest that Berezovsky’s estate was in receipt of payments from his former business partner, Badri Patarkatsishvili, the Georgian billionaire who in 2008.

Sources close to the paper say the amount paid was around £200m.

Berezovsky had business interests in hotels, as well as being the owner of a private art collection, the value of which is believed to be around £50m.

His assets, which are thought to total £500m, outstrip the claim that Berezovsky’s estate for more than £150m from Aeroflot, the Russian state airline.

That case is yet to be head in court and there is guarantee that the tycoon would lose.

It is also suggested that he owed £100m to HM Revenue & Customs for the sale of his shares in Sibneft, an Russain oil company, and Rusal, an aluminium firm also based in his homeland. 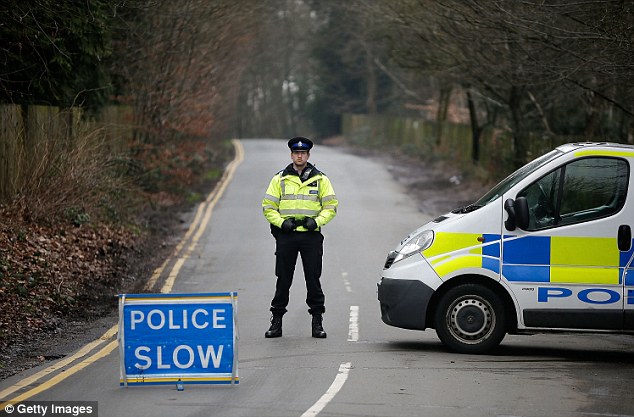 No entry: Police block the road leading to the home of the Russian oligarch after he was found dead on March 24, 2013 in Sunningdale, Berkshire

The fortune will now be distributed in accordance with his new will.

In the two page document, he leaves 18 per cent shares to his remaining four children, Ekaterina and Elizaveta who are in their thirties, the two teenagers Arina and Gleb, and to his exgirlfriend Helena Gorbunova.

The remaining 10 per cent is to be split down the middle between Michael Cotlick, his loyal Israeli assistant, and his mother Anna who has since died.

She left her 5 per cent to Ekaterina, now acting as her father’s executor.

A friend of the family said: ‘The family are aware that there is a large amount of money in his estate. They are watching developments very closely.’

Boris Berezovsky was believed to have committed suicide because of a string of unpayable debts. But the release of the Russian Tycoon’s will shows an estate worth a reported £500m

In the hastily compiled document, written just nine days before his death, here is how the exiled oligarch’s riches were divided: