Kris Jenner and daughter Khloe Kardashian  revealed they’ve both faked orgasms during a game of ‘I have never’ on the  momager’s titular show.

The 57-year-old and her daughter drank from  their wine per the drinking game’s rules when one audience member said: ‘I’ve  never faked ‘The Big O.’

‘I love you, but I feel like you’re lying,’  Kardashian, 29, married to Lamar Odom, said to the audience  participant. 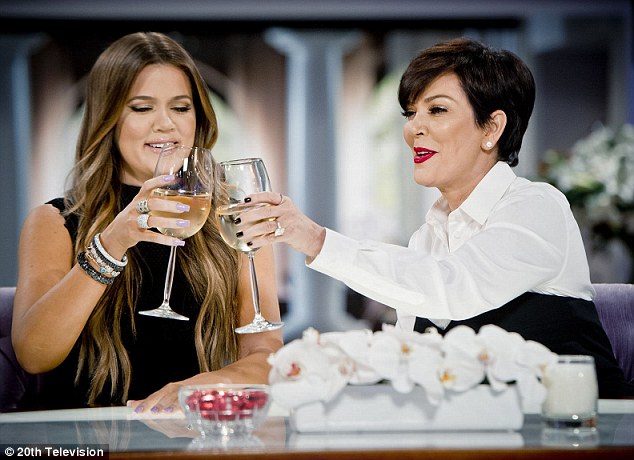 Cheers: Khloe Kardashian and her mother Kris Jenner  revealed they’ve both faked orgasms during a game of ‘I have never’ on the  latter’s titular show

‘Kendall and Kylie, earmuffs!’ Jenner yelled  to her 17 and 15-year-old daughters in the crowd.

‘They don’t know what “The Big O’ is,”  Kardashian said. ‘It’s the Oprah show,’ her mother added.

But Kris took it further when she revealed  that she and the younger girls father, Bruce Jenner had joined the Mile High  Club.

She said: ‘We decided intentionally to join  the Mile High Club, we thought  we were so sneaky . . . So we come back to our  seats and we were like  two Cheshire Cats – we thought we got away with  something.’ 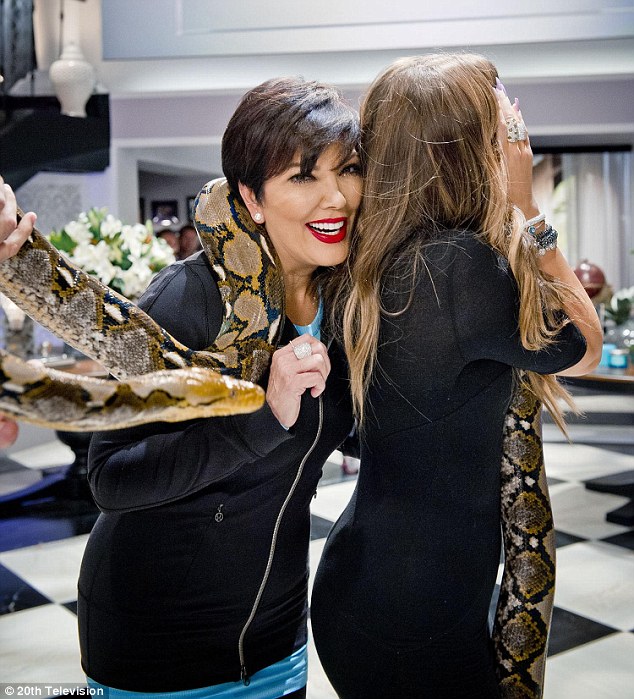 Anything for ratings? Kris and Khloe lark around with a  snake as her daughter appears on the programme 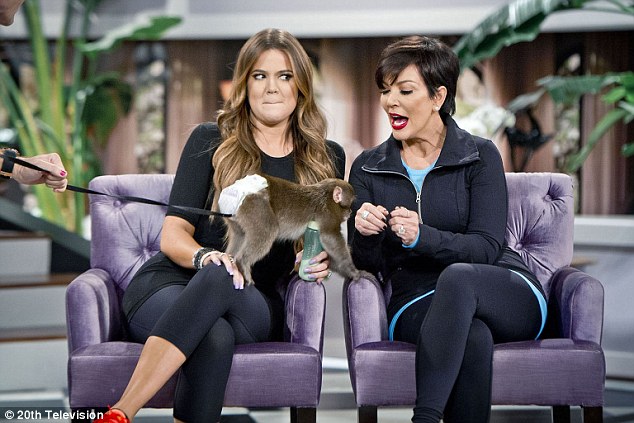 Monkey business: They also get a visit from a furry  friend

But once they landed, American Airlines made  a public announcement that they had been caught

‘The guy picks up the PA and says, ‘Thank you  for flying with American, ladies and gentleman,’ Jenner recalls.

‘And we would just like to give a big  congratulations to Kris and Bruce Jenner . . . for joining the Mile High  Club!’ 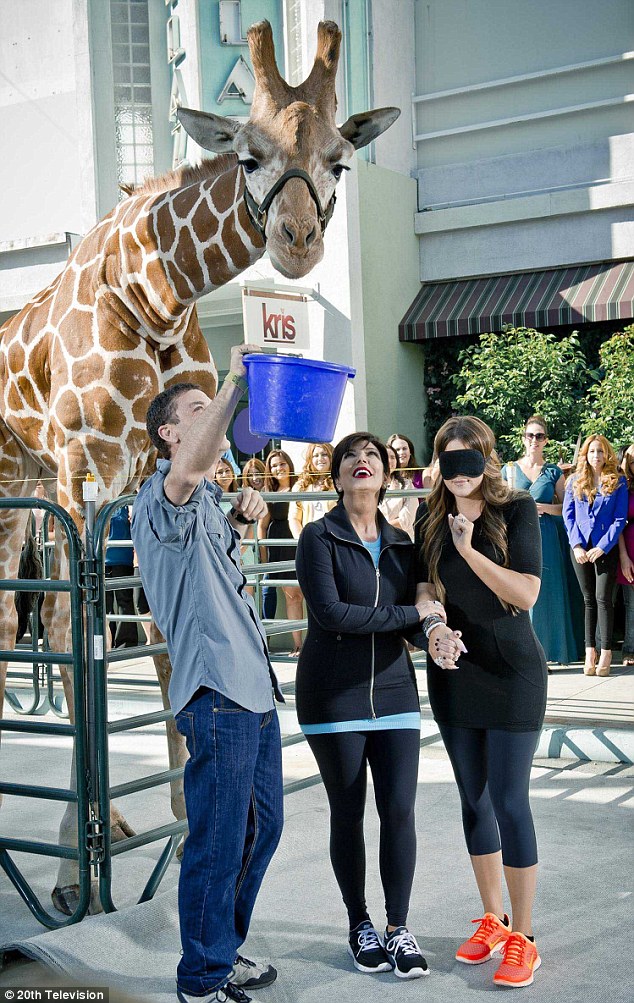 Feeding time: Khloe is blindfolded as the pair stand  underneath a towering giraffe 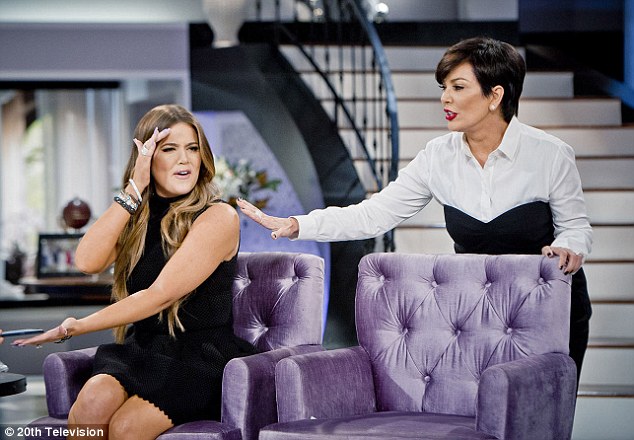 Not again, mom: As always it appears the Kris  embarrasses her daughter during the segment 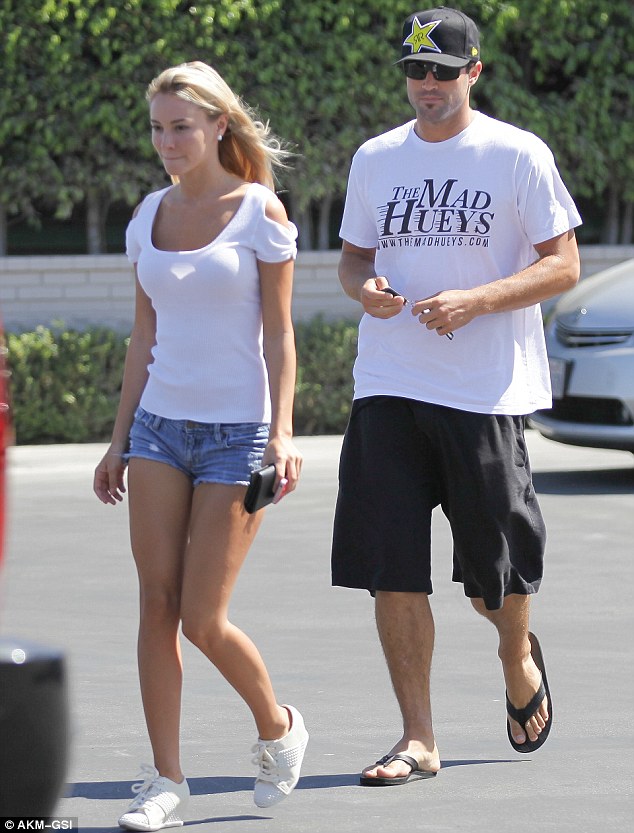