Since being inaugurated as President of the Federal Republic of Nigeria on May 29, 2015, His Excellency, Muhammadu Buhari has particularly paid keen attention to fostering foreign relationships and building burned bridges – which has seen him travel at least once every month.

While some schools of thought opine that these incessant trip are not beneficial to the economy, some have applauded him for his focus on foreign relations.

While the debate yet ensues, in commemoration of his 1 year in office, we’ve compiled a timeline of Mr President’s many travels. June 4, 2015- President Buhari visited Chad to further discuss the security challenges posed by terrorism to nations in the region.

June 7, 2015- President Buhari arrived Germany for the G7 summit in company of Minister of Power, Works and Housing, Babatunde Raji Fashola and the governor of Borno state, Kashim Shettima. June 15, 2015- Buhari visited South Africa for the 25th AU Summit where he chaired the Peace and Security Committee of the African Union. July 19, 2015 – The President embarked on a trip to the United States of America with a 33-man delegation upon the invitation of President Barack Obama to discuss Boko Haram and other issues. July 29, 2015- Buhari visits Cameroon where he had a closed-door meeting with President Paul Biya, at the Cameroonian State House. August 1, 2015- He visited Benin Republic to continue talks on the Boko Haram terrorist sect. During the visit, he was conferred with the traditional title ‘Manahouwhe’ Gbede’, which means “I will never forget you”. September 7, 2015- Buhari arrived in Ghana where he was received by President John Mahama. September 14, 2015- Following an invitation from French President, Francois Hollande, Buhari embarked on a 3-day official visit to France where he discussed military cooperation between Nigeria and France. October 27, 2015- Buhari visited New Delhi, India to participate in the 3rd Summit of the India-Africa Forum.

November 22, 2015- The president was received by Iranian deputy president, Shariat Madri at the Mehrabad International Airport. He then visited Tehran, Iran to be a part of the Gas Exporting Countries (GECF) summit. November 27, 2016- His Excellency headed off to Malta to participate in the 2015 Commonwealth Heads of Government Meeting. 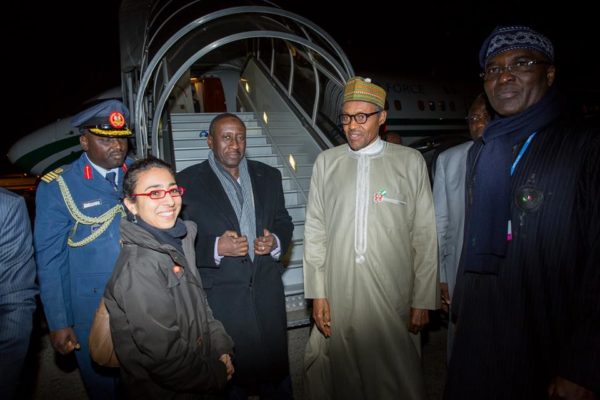 December 4, 2015- President Muhammadu Buhari is in South Africa for the China-Africa Corporation Forum in Johannesburg.

January 17, 2016- The President visited the United Arab Emirates on a three-day official visit to join Secretary General of the United Nations, Ban Ki Moon, Crown Prince Mohammed Bin Zayed Al-Nahyan of Abu Dhabi and other participants as a special guest of honour at the 2016 edition of the World Future Energy Summit. 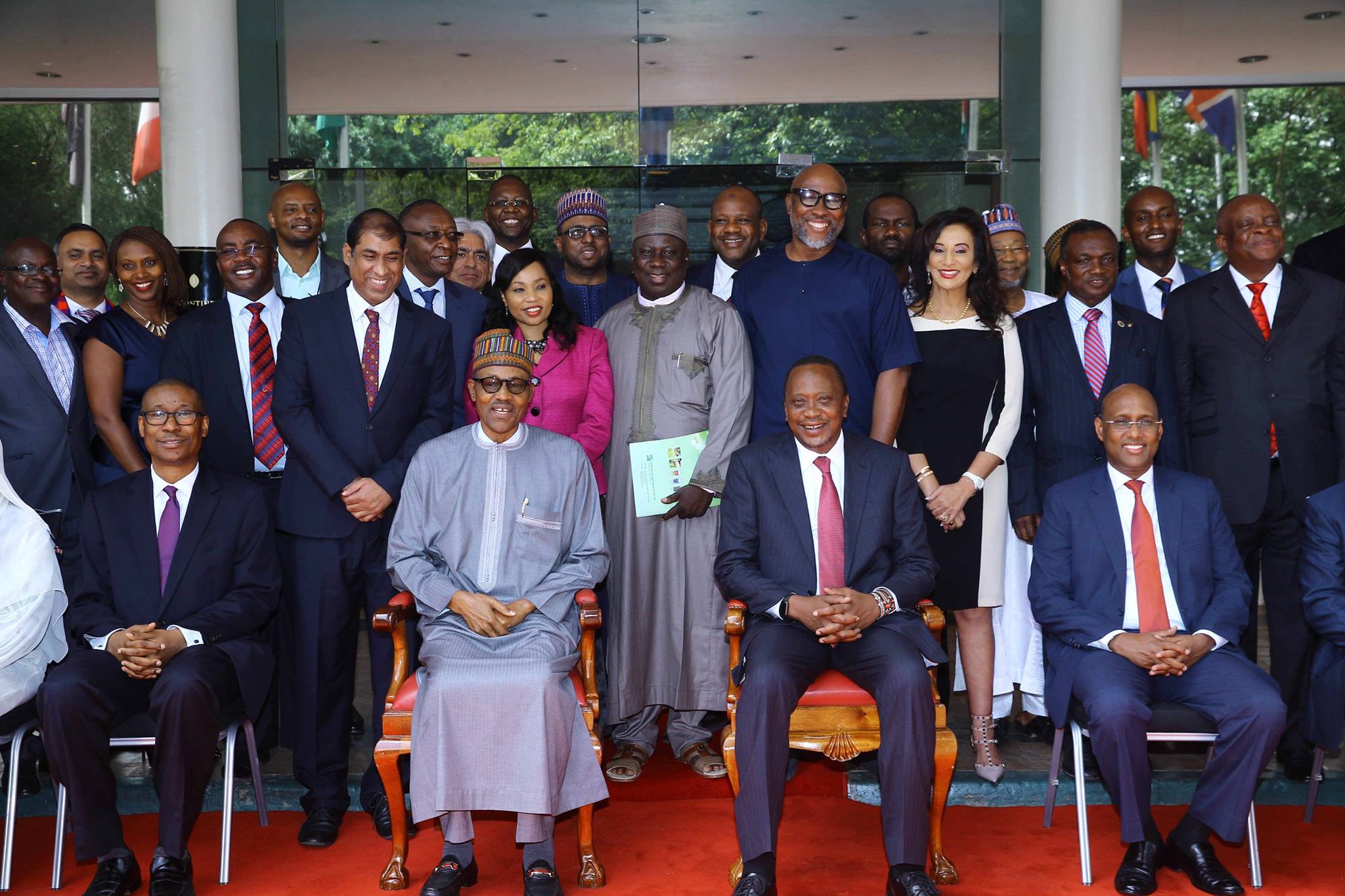 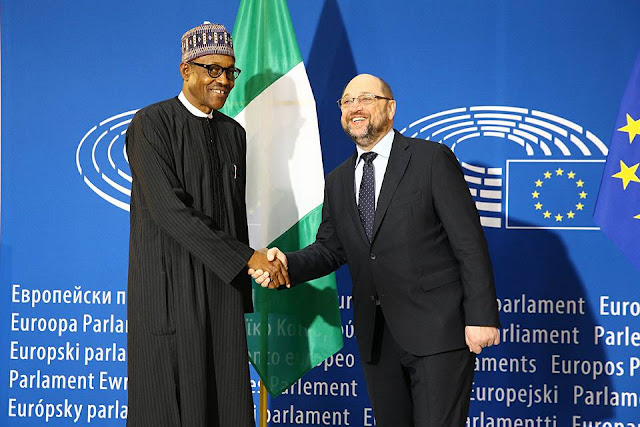 February 3, 2016- Buhari addressed the plenary session of the European Union in France. 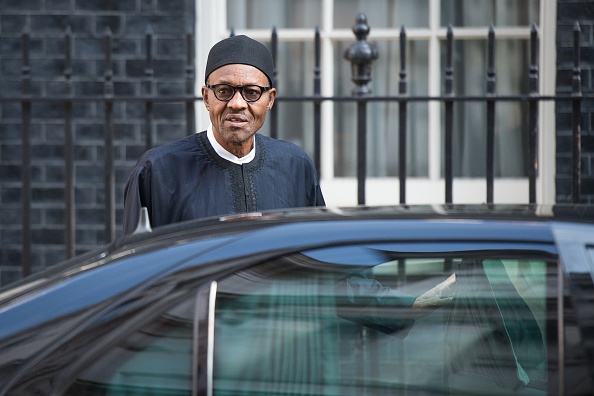 February 4, 2016- Buhari arrived the United Kingdom for Supporting Syria & the Region conference co-hosted by the UK, Germany, Kuwait, Norway and the UN. He then proceeded on a 5-day vacation in the country.

February 20, 2016- President Muhammadu Buhari was in El-Sheikh, Egypt for the Business for Africa, Egypt and the World Forum. Buhari who was on a two-day visit to the country, was among the speakers at the forum.

February 23, 2016- Buhari arrived Riyadh, Saudi Arabia. He performed his lesser Hajj in the country before leaving for Qatar.

February 27, 2016- Buhari was in Qatar to attend the meeting of Organisation of Petroleum Exporting Countries (OPEC).

March 15, 2016- President Muhammadu Buhari travelled to Malabo, Equatorial Guinea for talks with President Obiang Nguema Mbasogo on further measures to protect the people and resources of the Niger Delta and Gulf of Guinea. 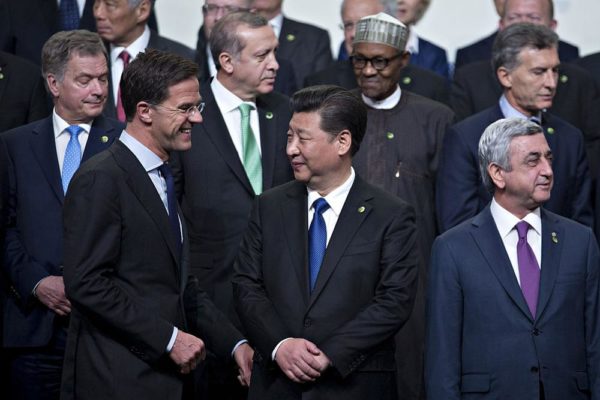 March 31, 2016- Buhari was in Washington DC, USA for the 4th nuclear security summit. 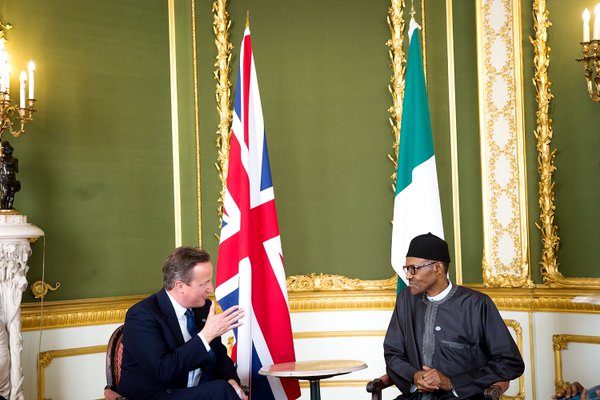