We listened to the 20-track album and here are the 5 outstanding songs we recommend for you. 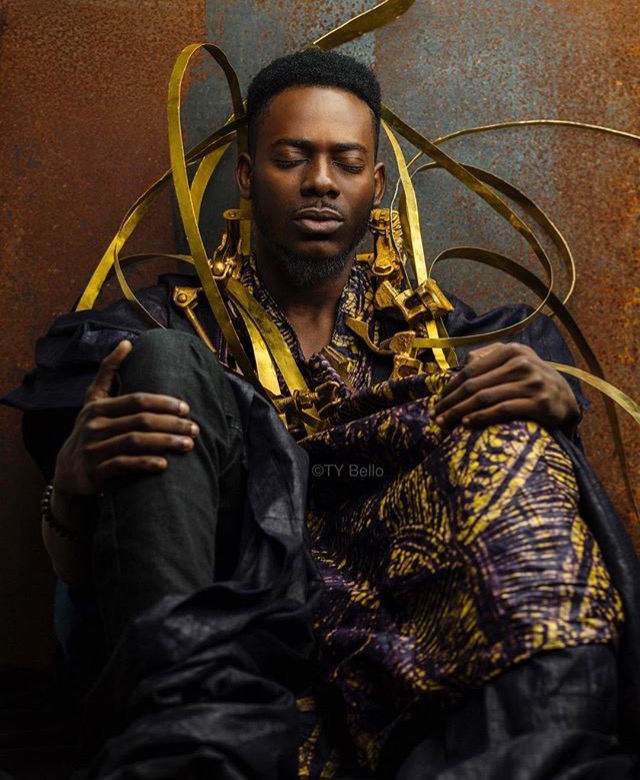 Now this is what an intro should sound like.

For someone like Adekunle Gold whose sound is founded on story-telling, he perfectly executes this.

He eases the listener into the album; taking you on a journey through his career – from the inspiration behind his stage name to the challenges he encountered on his way to the top.

He does all of this employing just the use of a piano which sounded amazing.

This is indeed Gold. 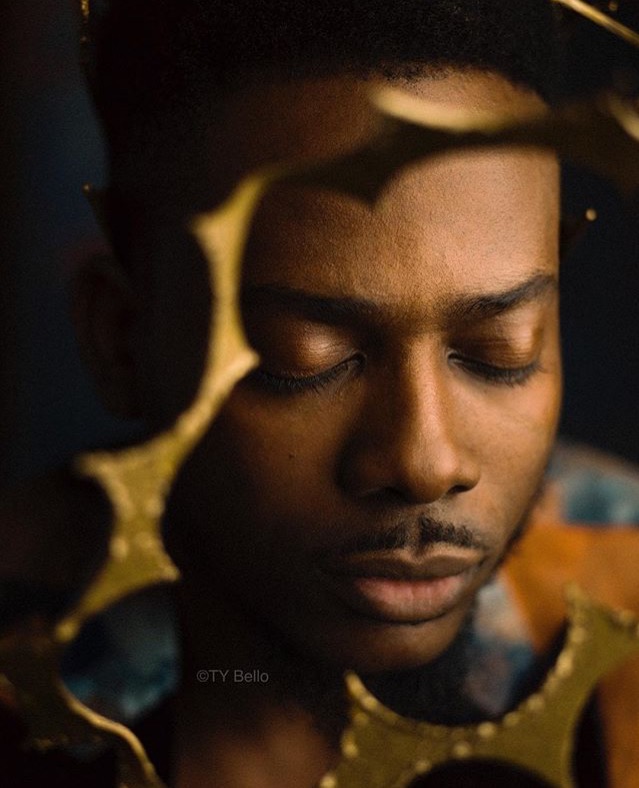 Imagine yourself at an Owambe, a cup of palmwine in hand and Adekunle Gold is performing this song; in two words – ‘Faaji Repete’ (Yoruba phrase which literally translates to ‘too much enjoyment’)

My Life is that song that would get your old folks throwing all the 90’s traditional steps and you wanting to copy them.

This is a song channeled towards the ‘haters’ telling them to allow you ‘live your life’.

The African percussion used in this song would get you moving in no time.

We know you have waited for this collaboration and believe us when we say they killed it.

After this song, it is going to be hard for these two rumoured lovebirds to deny there isn’t’ a romantic connection existing between them.

This song tells the story of a young man who decides to go in search of greener pastures, painfully leaving his lover behind.

However before embarking on the journey, he informs her about his hard decision to leave and convinces her to let him go. She reluctantly agrees, praying for him and pleading with him not to forget her and all the memories they shared.

This song shows the dexterity of Adekunle’s story-telling, his depth and the beauty of his unique voice.

Let’s put the synergy Simi and Falz have aside, this is some serious passion we are talking about here.

Thumbs up to Simi on the mixing because it was tough spotting the 2 seconds sampling of Darey‘s Pray For Me at the beginning of the song. This sampling in itself is a brilliant choice, production-wise. It give you a teaser on what to expect from the outset – a tale of a journey. Just as the name implies, Temptation is about a young man resisting advances from the wife of his soldier friend who is away on duty.

Adekunle Gold crafts a beautiful one with this as he even adds a line off the chorus of Psquare‘s 2005 hit of the same title. 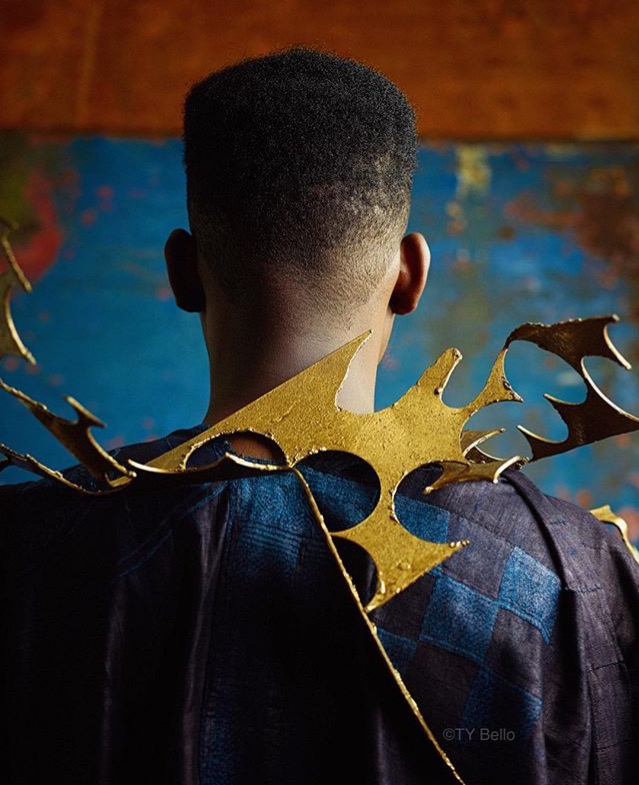 Adekunle Gold preaches hard work on this one.

This simply implies you cannot compare yourself to Wizkid who laboured greatly to be able to afford these expensive things.