#AssociatedAirlinesCrash: Deji was afraid of flying because of Nigeria’s bad planes – Olu Falae speaks on his late son 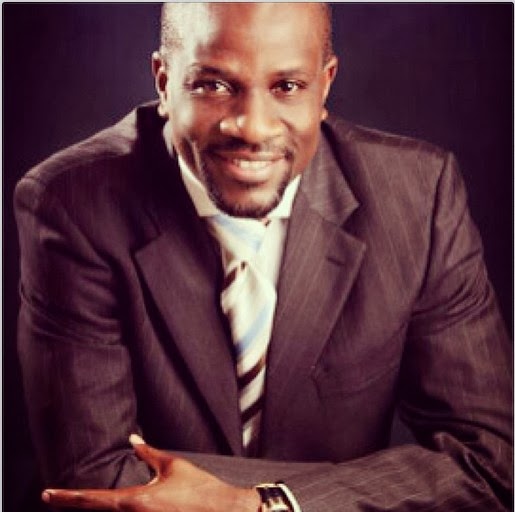 Falae said the late Deji was afraid of travelling by air because he believed that all domestic airlines are in a state of disrepair.

He spoke in Akure when the Akure Division Unity Forum, ADUF, led by the Ojomu of Akure, Chief Ayo Oluyide paid him a condolence visit on the death of his son.

According to him: “Most of the time that the late Deji travelled to either Abuja or Lagos for official assignments he travelled by road because he did not trust Nigerian airlines.

“The journey he made by air which happened to be his last was because it was compulsory for him.”

Falae however blamed the various crises rocking the country on selfishness on the
part of the leadership of the largest populous country in Africa.

He noted that Nigeria is in critical situation because the leaders see themselves and their family first before they care about the larger populace.

However, Falae said his son Deji would not have died in the crash if not for the greediness and selfishness of the nation’s leaders.

According to him, the country is in critical situation and this was caused by the leaders who see themselves about others.

Irrespective of the religion, Falae said everybody must be selfless and work towards peace in order to prevent the looming war.

Earlier Chief Oluyide who led other prominent sons of the town had told the bereaved family that the forum comprising all the four local governments in Akure kingdom.