Toolz and hubby, Tunde Demuren host close friends and their spouses to dinner

The OAP and pilot hubby invited their friends and spouses over to their house for a Sunday dinner.

Noble Igwe and his wife Chioma, Ebuka Uchendu and his wife Cynthia, Segun Demuren, his wife, Juyin and their kids all had dinner prepared by Toolz.

See what he posted 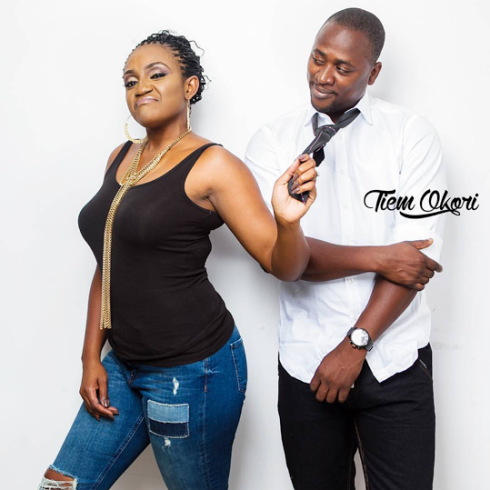 More celebrity couple news coming in as Rhythm FM 93.7 On-Air-Personality Anita Isedeh aka Omalicha, who will be walking down the aisle soon with her fiancé, Alex Hughes, aka DJ X-EL, has released more of their pre-wedding photos.

See below, some of the pictures 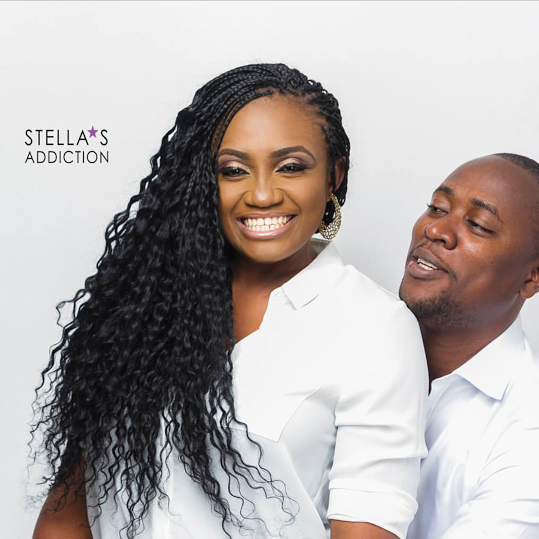 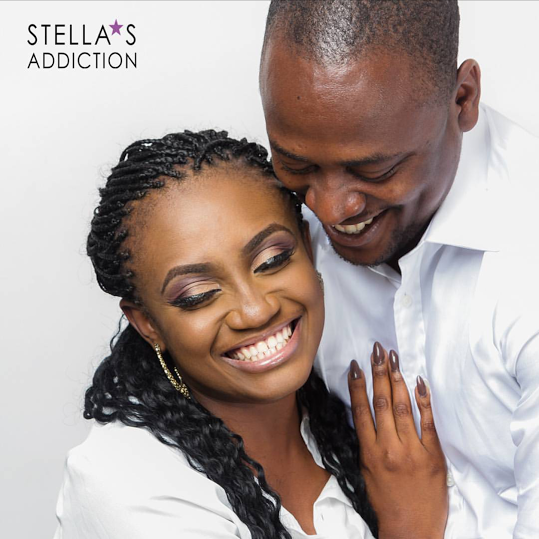 Davido Music Wolrdwide artiste, Dremo released the video to his new song, Ojere over the weekend.

Ojere which is the first official single by the fast-rising energetic young rapper has been receiving major buzz since its release.

This video which was shot in Lagos and Dubai should take the reception of the song a notch higher.

The video was directed by Q and features an appearance from Davido and the rest of the HKN crew.

Details of the debut album Patoranking has been announced.

The album which is titled  God Over Everything (GOE) is scheduled for release on August 1, 2016.

The singer whose single Alubarika brought him to national prominence in 2014 has rapidly grown to become one of the continent’s favourite dancehall artiste.

His combination of Reggae, Dancehall and Afrobeat has quickly made him a force to be reckoned with.

Although more details about the album are being kept as discreet, it is said to contain a new single – No Kissing Baby featuring Ghanaian Sarkodie.

See below, the album cover art. According to E!, Trey Songz got some lip on lip action from Khloe Kardashian at a nightclub in Vegas on Saturday night.

The singer was performing at a show in Drai’s Nightclub inside The Cromwel and Khloe was there to support her ‘new man’.

The entertainment website claims people who attended the event saw the two kissing after Trey’s performance.

This is the second time in a week both have been spotted togther. The first was when Khloe and Trey were seen leaving her birthday party at Dave & Busters in Hollywood on Monday nights.

Although Khloe took to her website on Tuesday to deny anything serious going on between her and anybody, the word is that there are sparks flying between the two.