Entertainment Roundup: Janet Jackson and ex, Jermaine Dupri may be getting back together; Faze releases new music | More stories TGIF! Catch up on the biggest stories that made the rounds in entertainment yesterday and others that unraveled while you slept – and are still buzzing this Friday morning.

Drake ends his relationship with Bella Hadid via text message

Well, it wasn’t a relationship per se but Drake had been romantically linked with model, Bella Hadid in October.

Hadid who dated Canadian singer, The Weeknd for nearly 2 years before they split in 2016 reportedly hooked up with Drake after he attended her 21st birthday.

Fresh reports have it that Drake and Hadid have parted ways as “things ended over text when he basically ghosted her”.

You just never know with these people!

Look who’s back with new music!

The Plantashun Boiz member who has managed to remove himself from the controversy trailing his former band members, 2baba and Blackface, has just dropped a single. The track titled “Businessman” features Harrysong and was produced by DJ Coublon.

Businessman is not the R&B that Faze is very well known for but may just be the comeback track Faze needs.

Janet Jackson and Jermaine Dupri are getting back together? 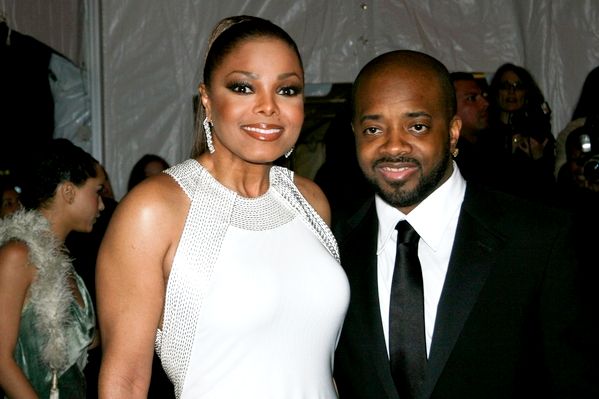 Following her split from billionaire Qatari husband in April 2017, Janet Jackson may be getting her groove back already.

Insiders say she is reconnecting with her ex and music producer, Jermaine Dupri and they are “consistently in contact“.

Janet Jackson and Jermaine Dupri were an item for 7 years until they split in 2009.

Another insider told E! News, “She is good friends with Jermaine. They share a very close and beautiful bond. He’s been there for her and she loves that about him. Anything can happen in the future but right now she has a lot on her plate“.

Janet Jackson who is currently on tour has a 10-month-old son, Eissa Al Mana for her husband of five years.

Between Wizkid’s baby mama and a concerned fan…