[The Music Blog] Niniola set to release her debut project 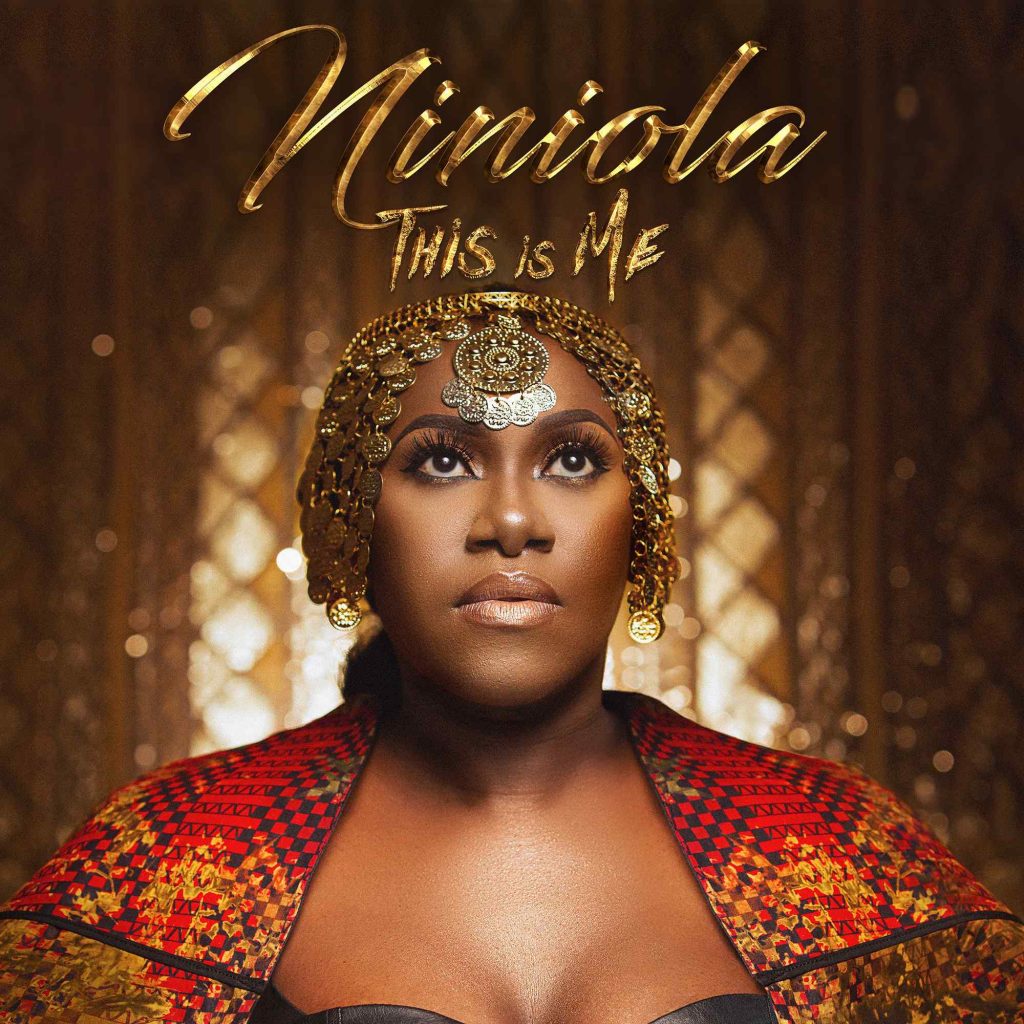 Niniola’s first attempt at a music career came via Glo Naija sings, where she dropped out due to personal reasons, after acing the auditions. Less than three years later, she attempted another Globacom funded show, The X-Factor. Surprisingly she couldn’t make it past the M.I. led jury. Later that year, she gave singing on the big screen another chance, consequently earning herself a scholarship on MTN’s Project Fame West Africa where she bagged the 3rd runner up position on the show’s 6th season. Since then Niniola has evolved a style and breadth of fan base with her electronic music style mixed with Yoruba folk music.

Next month, the songbird will be releasing her debut full length project, titled ‘This Is Me’. Niniola’s album comes amidst the success of “Maradonna” and “Sicker”, two tracks included in the 13 tracklisting for the project. “This Is Me” will also feature guest appearances from Patoranking, Terry Apala and Devin Di Dakta amonsgt others.

Speaking on the release of the album, Niniola says, “we decided to call the album “THIS IS ME” because I wanted my fans to experience the different sides of me, so they get to know that Niniola is not just the Turn up girl but also that girl who can jump on any beat”. Funnily one would think Ninola would know she already gave hint of this ability a minute ago while floating between EDM and African folk samples.

Niniola’s This Is Me will be available from 3rd of November, however, you can pre-order the album across all major streaming platforms.

Tags: debut album, Niniola, This is Me