Why I still remain single – Artiste, Sean Tizzle reveals what he wants in a relationship 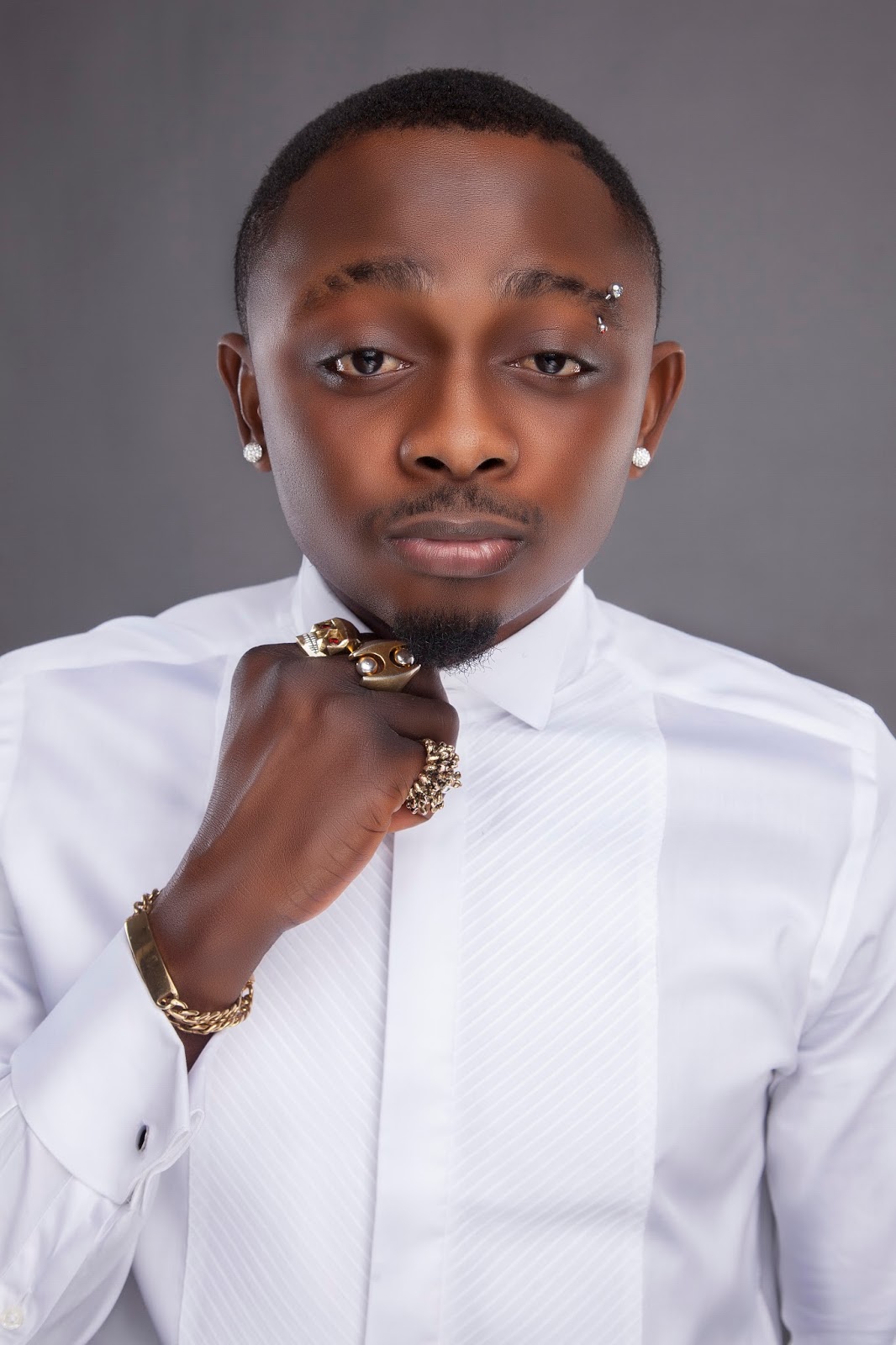 Sean Tizzle can be described as one of the rising stars of the Nigerian entertainment and he has the awards to prove it.

The singer, whose massive hit “Sho Lee” has been receiving airplay all around the country, received the New Artiste of the Year award from City People Entertainment.

In this interview with Samuel Abulude, The “Mama Eh” crooner opens up on his experiences in the music industry including the craziest thing that ahs been done to him by fans.

Can you introduce yourself?

How did you enjoy the  Felabration experience?

Felabration for me was massive, crazy! The response was something out of this world and I was performing on that stage for the first time. And who are we talking about, Fela! It was great and an experience to perform in memory of one of those who influenced my musical career. It was a wonderful feeling. Apart from my performance, it was thrilling to have the crowd respond to my songs, singing it all the way. After that I travelled to Kaduna the next day for a show.

During Felabration, you heard about Burna Boy performing with only pants on…

(Laughs) That was very creative sha.  I don’t have anything against his performance, it’s all a show.

Even Seun Kuti condemned the act …

I no come hear that side of the story oh. Every man for himself, it’s not that bad oh!

Can you do the same?

Anything can happen, we all want to please our fans. It depends. Just like what they said I wore to the Cokobar conference, I wore this Halloween costume with skeleton print on it. It’s all about being creative.  I performed at the Cokobar lounge and the crowd loved my performance. It’s just being creative but different people go see am in different ways.

You have been busy for some time now, how has it been for you?

Well, it has been great. I thank God for his grace. I have really been busy ‘killing’ shows, travelling and working on more recordings. I just did some promo pictures which are online and I’m still recording, working on my next single to be released in November. After ‘Mama Eh’ which is enjoying massive airplay, ‘International Bad’ man was the latest single and now ‘Take It’ is dropping soon. I am must never rest as I hope to keep on working in this competitive industry.

How does it feel being referred to as an emerging star?

Like the story so far is that I give glory to God. I am a testimony, my first single, Sho Lee dropped on February 22 this year and a couple of months after it blew up. And it has been good so far. Yeah, Sho Lee was a great song that has brought me fame and I thank God for that. It’s not because I’m perfect or that I’m good but it’s by His grace. ‘Mama eh’ video is the one reigning right now and ‘International Bad’ man is another single released under D’Tunes. The fact that they even accepted me, I thank my record label for that. I have a great team working with me. The Sho Lee video was done in Lagos, at Villa Picasso opposite Eko Hotel. It cost me money and that was my first professional video, my first outing. We gave our best.

Mama Eh single came by sheer inspiration. We just woke up one morning and D’Tunes asked me to come into the studio and the inspiration came just like that. It’s a good song inspired by our deep African culture.

Five years down the line, do you think your fame came too soon or too long?

It didn’t come too soon oh. I even feel it came a bit late. I’d been working on myself over the years and expecting this to happen. If I said it came too soon, it’s like saying God no do well. To me, it’s been work all the way and one step after another.

What were the challenges then during those times?

‘E no ever dey easy o’. Challenges come. I have faced a lot and keep facing them but what is important now is the future. Another thing is that my parents supported me from day one. They knew my love for music and supported me.

Hmm, the Boss! I have been working with Doyinsola  Adesanya aka D’Tunes for a long time. He also produces for Iyanya. He is more like a brother to me. He doesn’t like showing himself though. The song that I and Yemi Alade did was produced by D’Tunes. It was a mix-tape.

What’s the craziest thing your fans have done to you?

You love Gold chains a lot, how many do you have?

I have a couple of them, rolex watches, gold chains, I have a chain with letter Jesus too. I can’t tell you  how much they cost but most are expensive and befit my status.

You have a Diploma in Theatre Arts, do you intend going into acting?

Bros, you don know me finish oh. Well, presently, I don’t know for now as I am dedicated to my music. I did a soundtrack for Uncle Tunde Kelani’s movie, Dazzling Mirage and it’s coming out very soon. As I don do soundtrack oh, I fit do acting join. can never tell.

At which point did you leave the Naija Ninjas?

Hmm. I don’t even know. I know say na wind blow me go there and wind blow me commot. We still have a good rapport oh, no beefs. He is still my superior and I respect him.

How do you relax?

I like watching movies a lot; action oh, thriller, people the one wey dem dey shoot themselves or even horror films. Then I like to play video games. I was actually playing video games upstairs before this interview.

Can you tell me three things people don’t know about you?

Sean Tizzle is religious; I have a deep respect for Baba God. You can call me ‘Omo Alagba Ijo’, meaning son of an elder. I am a very straight forward person. I call black black and white white. Then I play a lot. Forget the celebrity wey una dey see me. I’m very playful when it comes to being myself.

Do people still mistake you for Davido?

Yes oh! Some people still call me Davido. Maybe when I drop more videos, the difference will show more. It happens to him too. They mistake him for Sean Tizzle. Some people dey see am they call him Sho Lee. It shows that you are doing something that is being reckoned with.

When last did you meet him?

The last time I saw him and we met was in Warri, Delta State. Then in UK, we were supposed to meet but I left before he came.

What more do you have for your fans?

More good songs, more recordings and I plan to drop my album next year.

It was reported that you fathered two kids?

Na two songs I born oh, Sho Lee and Boogie Down. Now I have two more songs, Mama Eh and Int’l Bad man. I will be dropping another one soon.

How about your love life?

I won change that part of my love life oh make I no dey single again. I’m available for a relationship. I’m still looking for that girl to love and cherish. Make love locate me cos I need a love relationship now. So let it roll, my twitter account @iamseantizzle and instagram is available for the babes.