They say records are meant to be broken and one man – DJ Obi is about to do so.

The Syndik8 Records’ official DJ is set to put Nigeria on the world map by breaking the Guinness World Record for the Longest Marathon Club DJing. 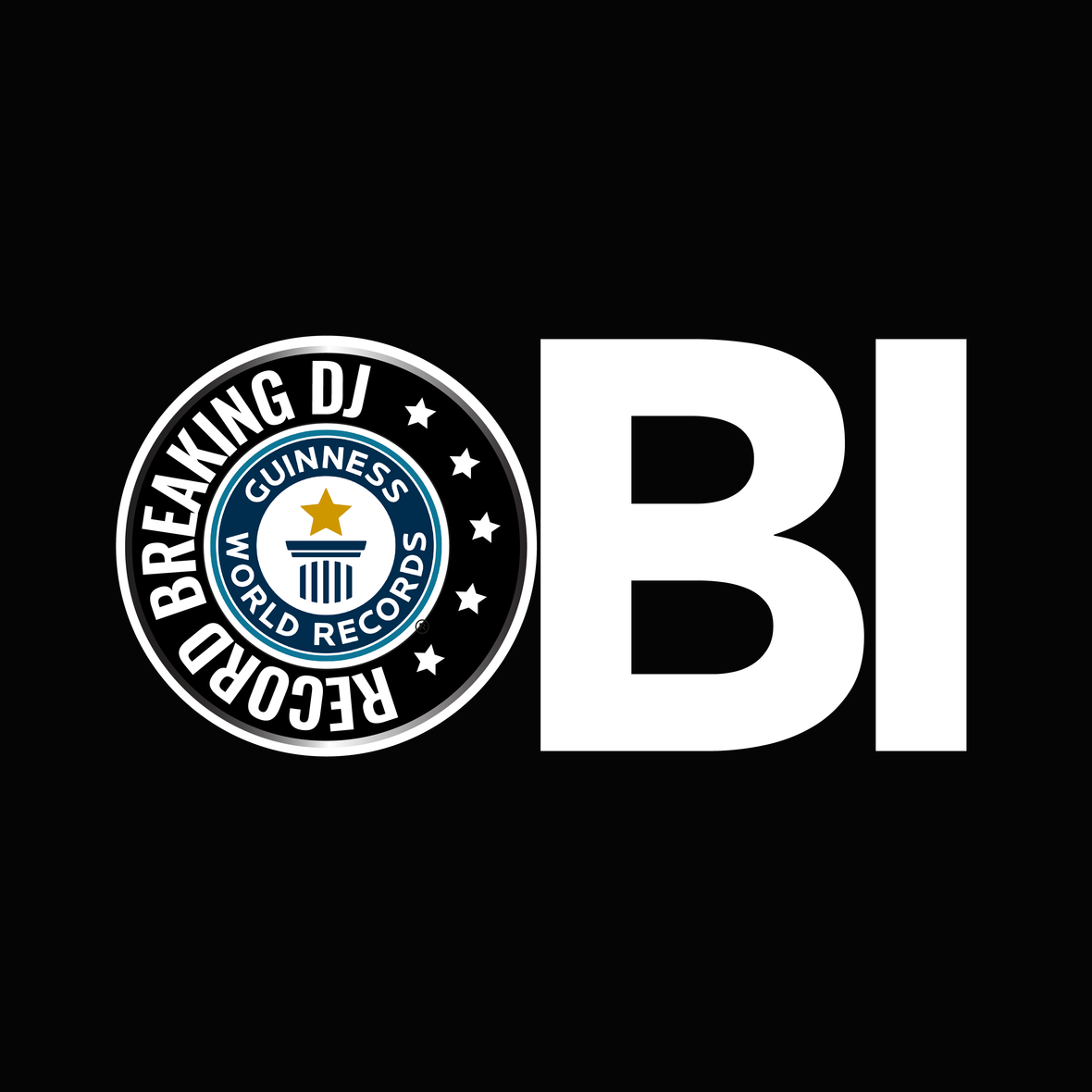 By 11.30pm on Tuesday, DJ Obi completed the 6th day of his record breaking quest.

Here are 11 things you should know about the party-starter, his life and current quest.

1. DJ Obi’s full name is Obi Ajuonuma and he is the son of the late Dr. Levi Chibuike Ajuonuma – who was a popular media professional.

He was also host and executive producer of the equally popular ‘The Sunday Show’, ‘Levi Ajuonoma live’ and ‘Showtime’ on the Nigerian Television Authority (NTA) and other channels. 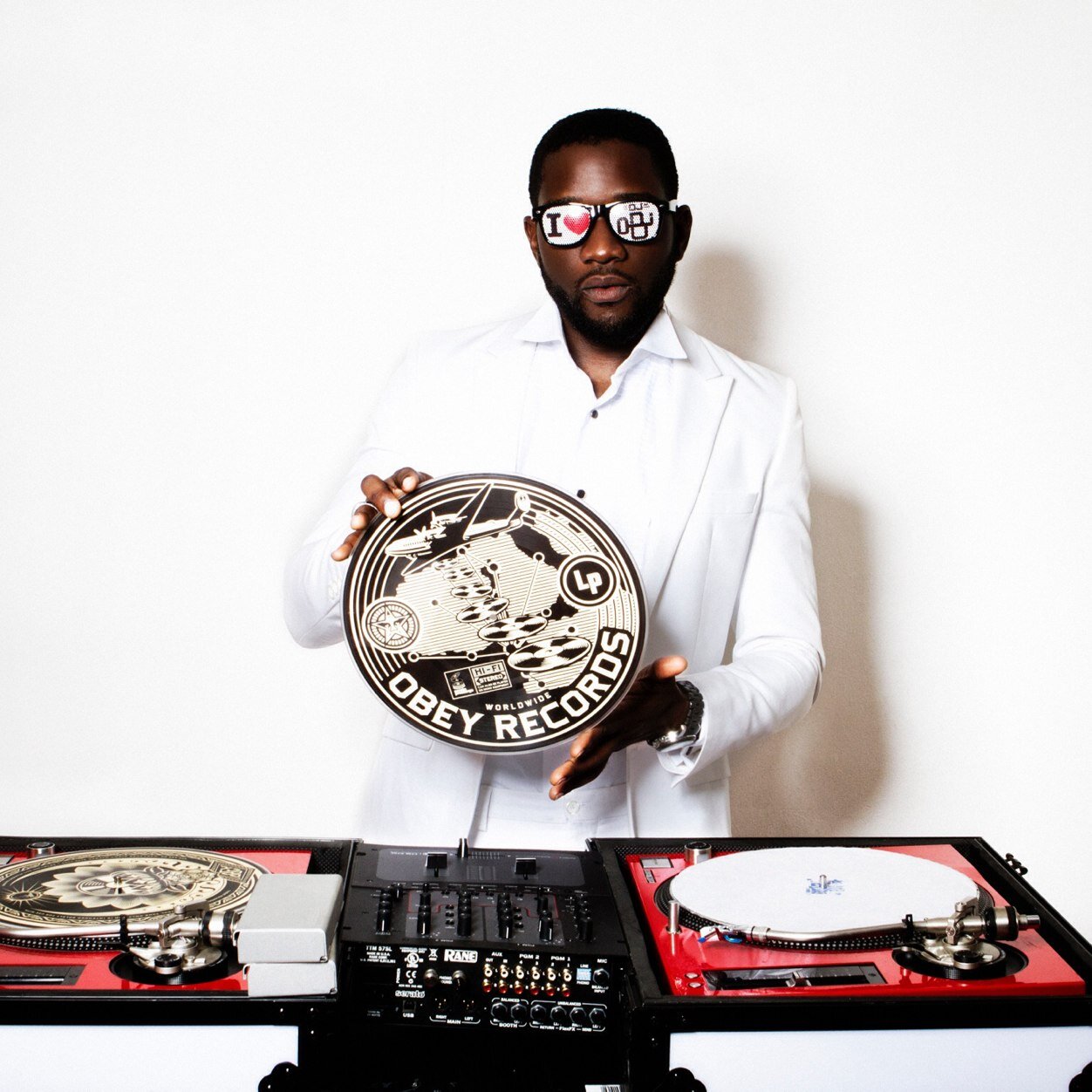 2. DJ Obi has been in the business of making people dance to great tunes for over 8 years.

4. Dj Obi has had the opportunity of working with artists on stage such as Lupe Fiasco, 2face, Lynxxx, Banky W, M.I, Naeto C, and a host of others. 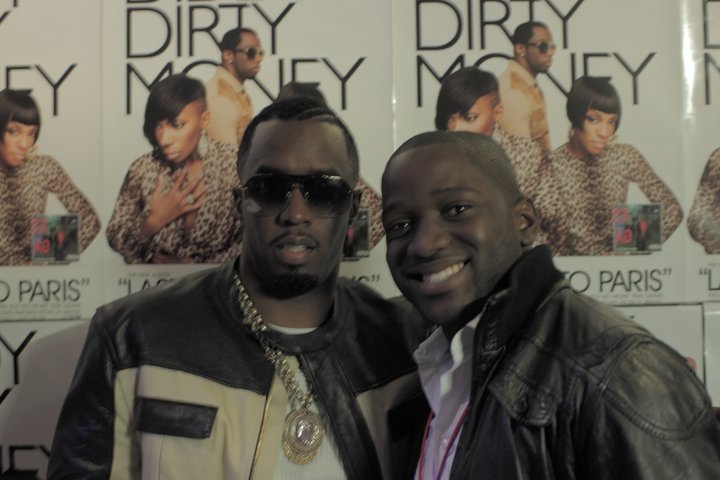 5. As a music entrepreneur, he looks up to Sean ‘Diddy’ Combs as a role model – who he has met a couple of times. 9. Even though he is to DJ for 24 hours daily, he is allowed to take a 20 minute break every four hours or one hour break after 12 hours.

10. He gets daily medical checks, massages and consumes huge doses of vitamins to keep going despite his lack of sleep.

11. For breaking the record, he doesn’t get any financial reward from Guinness World records but he gets a chance to be included in the Guinness Book of World records.